Shell to grow company-owned retail sites in the U.S.

Market share of electric vehicles continues to grow in EU

Valvoline ties up with Tuhu in China, launches hybrid and EV fluids 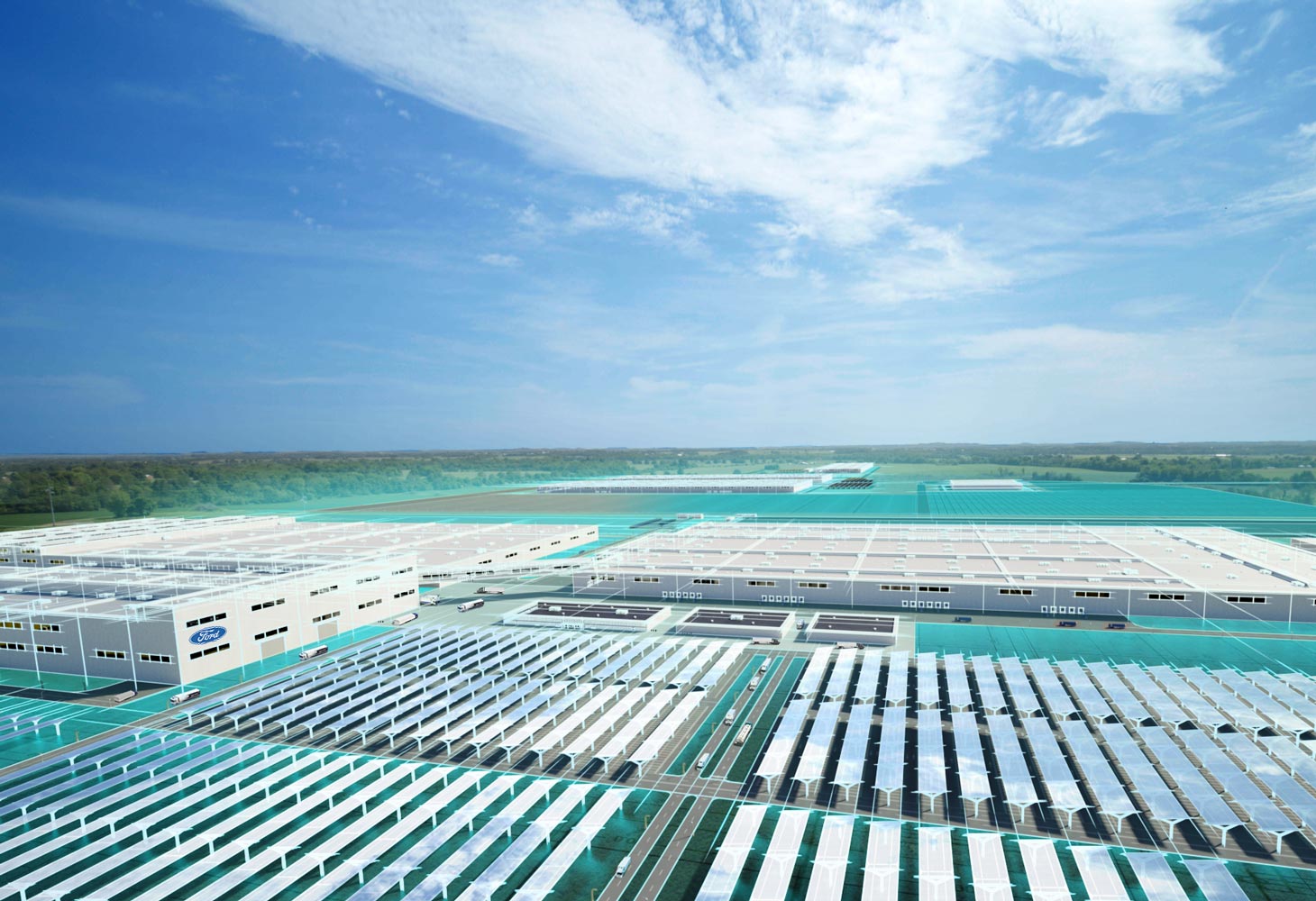 SK Innovation and Ford Motor will attend two announcement events on September 28, (U.S. local time) in Stanton, Tennessee and Glendale, Kentucky, where BlueOvalSK will be located. The events will be attended by Ford Executive Chair Bill Ford, Ford President and CEO Jim Farley, Governor of Tennessee Bill Lee, Governor of Kentucky Beshear, and President of SK Innovation’s Battery Business Jee Dong-seob, among others.

Yesterday, SK Innovation revealed its plan to invest up to USD6.4 billion in the BlueOvalSK battery plant by 2027 in the form of providing the capital to its U.S. battery corporation SK Battery America (SKBA).

SK Innovation announced that it would invest USD4.45 billion in the construction of these BlueOvalSK’s plants. This amount is equivalent to its 50% stake in the joint venture. The decision was made after a meeting held by the company’s Board of Directors on September 27.

The BlueOvalSK battery plants will boast the largest ever in the U.S so far. The production site in Tennessee will be built at Ford’s 3,600 acre Blue Oval City with annual capacity of 43 GWh. The plants in Kentucky will occupy the site of 1,500 acre with a production capacity of 86 GWh per year. In total, the plants are expected to produce 129 GWh annually. This will allow for annual production of more than one million batteries, including long range packs for SUVs and trucks.

BlueOvalSK to become largest battery maker in the U.S.

Being the largest single investment in SK Innovation’s history, this investment in BlueOvalSK will help the company become the leading battery maker in the U.S. market. Combining these plants with two other SK Innovation’s EV battery plants built in the state of Georgia, the company will be able to produce 150 GWh annually in the U.S. alone. Consequently, this will enable the company to exceed the goal of securing 200 GWh production capacity per year across the globe by 2025.

The U.S. Congress is considering plans that would expand incentives for electric vehicles and EV batteries produced in the U.S. to promote the use of EVs and to establish the industrial ecosystem. If passed, this would further strengthen SK Innovation’s business position in the U.S.

“This is a transformative moment where Ford will lead America’s transition to electric vehicles and usher in a new era of clean, carbon neutral manufacturing,” Ford Executive Chair Bill Ford said. “With this investment and a spirit of innovation, we can achieve goals once thought mutually exclusive – protect our planet, build great electric vehicles Americans will love, and contribute to our nation’s prosperity.”

“We are proud to be partnering with Ford as they open a new chapter in automobile history,” said Jee Dong-seob, president of SK Innovation’s Battery Business. “We are excited to be taking this decisive leap together, as partner, and to bring about our common vision for a cleaner planet,” he added. 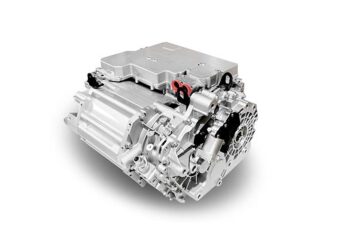 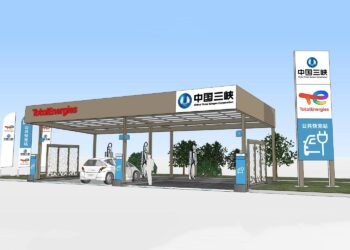 TotalEnergies to set up electric mobility JV with CTG in China

Valvoline ties up with Tuhu in China, launches hybrid and EV fluids

Shell to grow company-owned retail sites in the U.S.