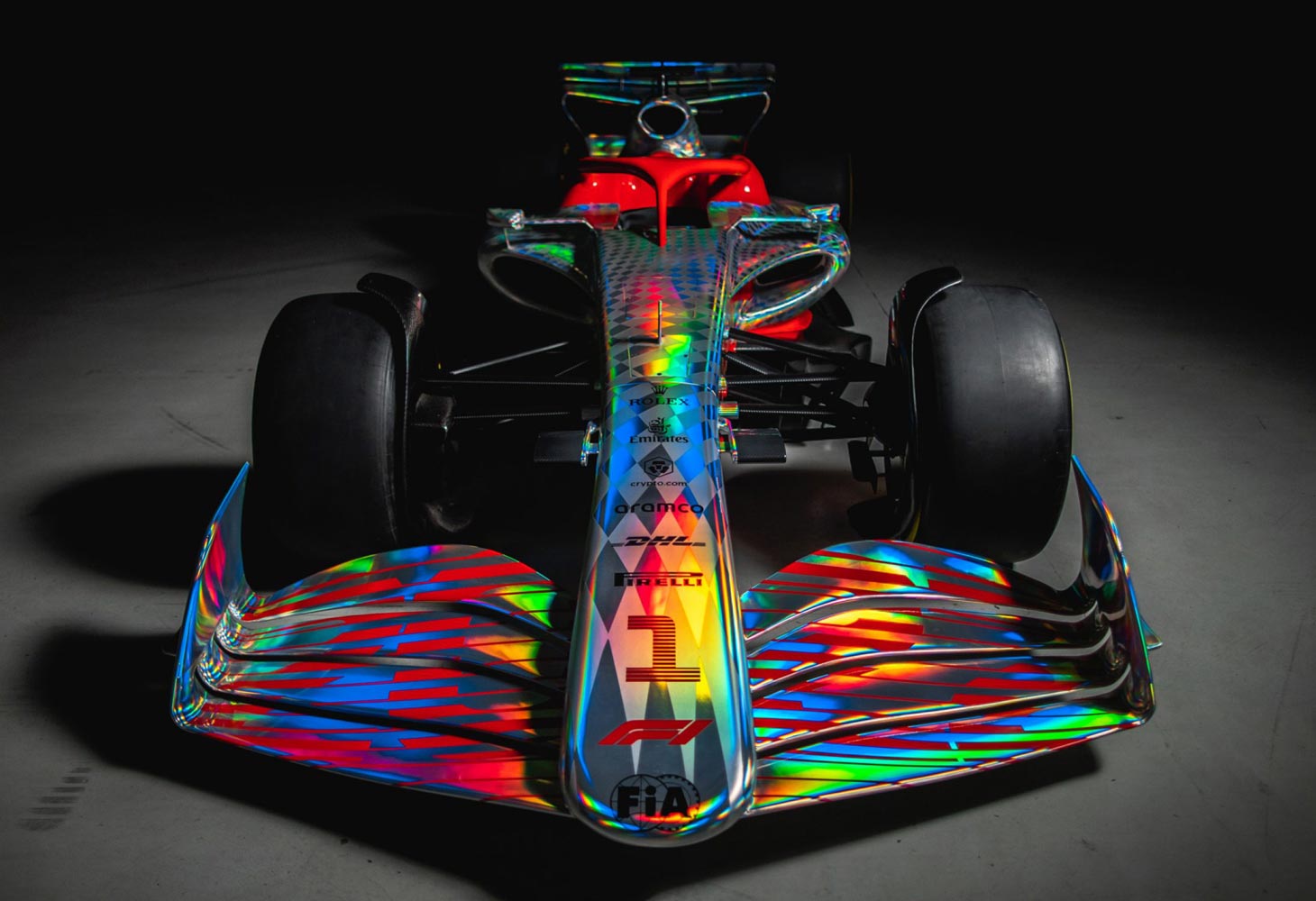 Formula 1 is aiming to field a generation of new power unit by 2025, which will be powered by 100% sustainable ‘drop-in fuel’ designed to help Formula 1 achieve its goal of being net-zero carbon by 2030.

2022 will already see Formula 1 move to E10 fuel, a mixture of 90% fossil fuel and 10% ethanol. But with the launch of the new generation of Formula 1 engines, the aim is to develop a 100% sustainable fuel. Formula 1 is actively engaged in discussions with fuel companies about creating the fuel in the quantities needed for the championship, as well as scaling up its production for wider use.

This 100% sustainable drop-in fuel which can be used in a standard internal combustion engine without any modification to the engine itself,  will be laboratory-created, using components that come from either a carbon capture scheme, municipal waste or non-food biomass, while achieving greenhouse gas emissions savings relative to fossil-derived petrol of at least 65%.

According to Formula 1’s Chief Technical Officer Pat Symonds, synthesizing a high-performance fuel that is at the same time sustainable is both difficult to do and “hard to do in the quantities we need.”

Crucially, the new fuel should match the energy density of Formula 1’s current fossil fuel petrols. This means cars competing in Formula 1 using this drop-in fuel will be every bit as fast as they are today. “We want small fuel tanks and a lot of very good quality, power-dense fuel in it,” Symonds said. “So we have to synthesize that, and that’s not the easiest thing to do.”

It’s estimated that there will be 1.8 billion cars on the road by 2030, with only 8% of those pure battery electric vehicles (BEVs), while internal combustion engines (ICE) will continue to be essential to air and sea travel, as well as to the trucking industry.

By spearheading the development of 100% advanced sustainable drop-in fuels, Formula 1 says it can play its part in making an enormous impact on the global transport sectors’ greenhouse gas emissions. 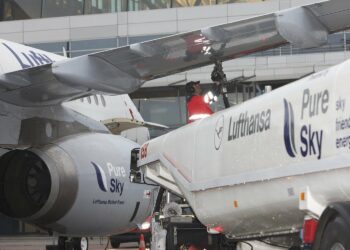 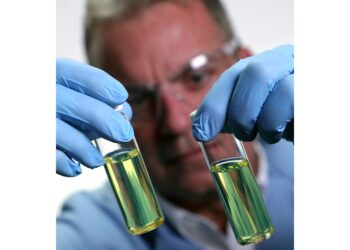