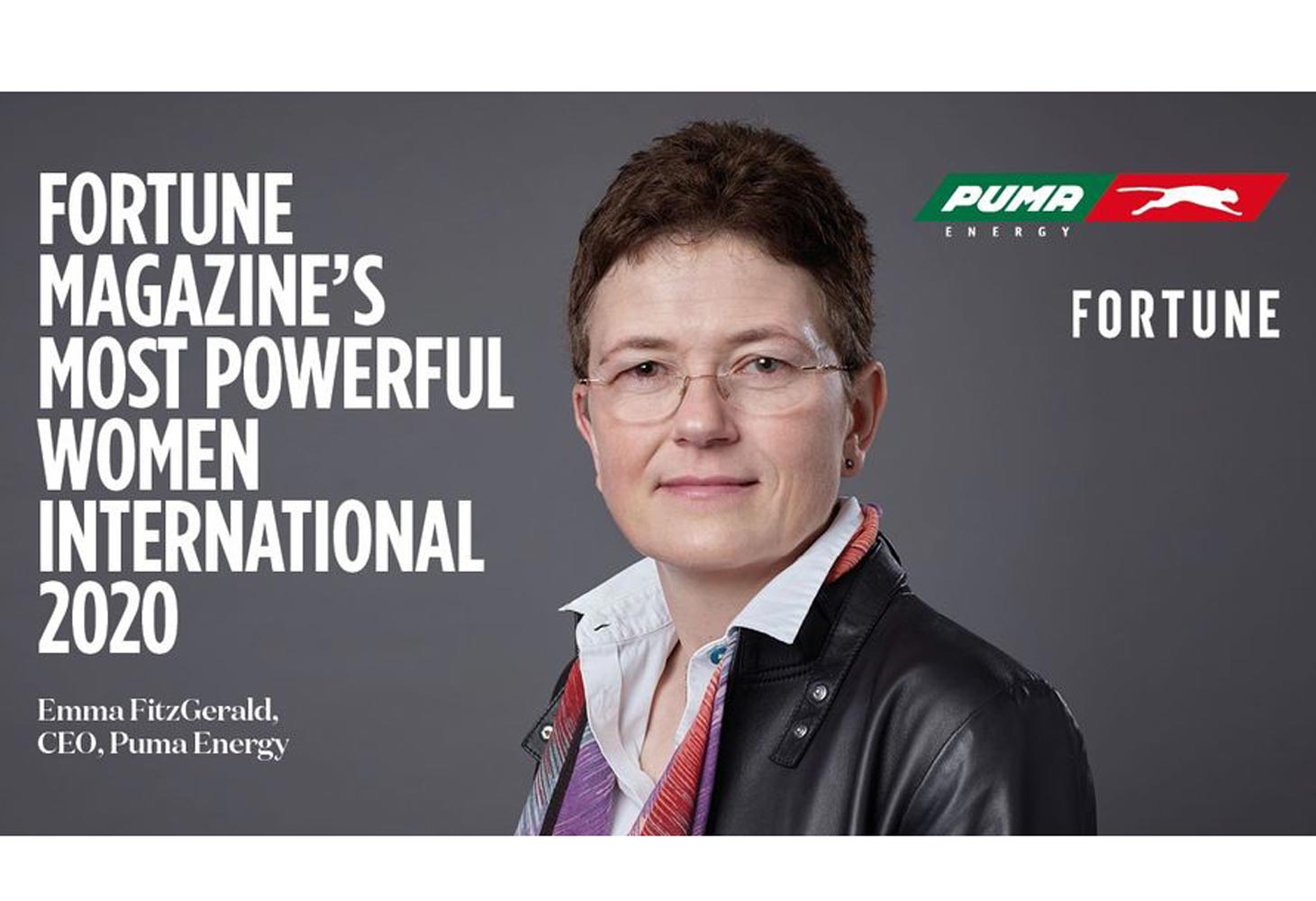 “I am humbled to be included in this year’s Fortune Magazine’s Most Powerful Women International list. I have had the privilege to work with many exceptional colleagues during my professional life. This recognition is for them as well,” said FitzGerald in her LinkedIn post.

“I’d like to give a really special thanks to my Puma Energy colleagues around the world. We have navigated completely uncharted territory together this year and are emerging stronger as a result. Your passion and commitment to energise the communities we serve is an inspiration to me every day.”

“In 2020, the energy sector as a whole suffered as demand was hit by global lockdowns, and Puma’s sales volumes dropped nearly 17% in the first half of the year. But FitzGerald, an industry veteran, has continued her strategy of simplifying and cost cutting, including selling assets in Australia this year and focusing on infrastructure and growth markets across Africa, Asia, and South America, where Puma has sprawling retail gas station networks,” according to Fortune Magazine.

A UK National, FitzGerald was appointed CEO in January 2019, succeeding Pierre Eladari. Prior to her appointment, she was executive director of Severn Trent, the UK water and waste services business, and previously CEO of UK Gas Distribution at National Grid.

Prior to these roles, she pursued a 20-year career with Royal Dutch Shell where she held a variety of technical, strategic and general management positions based in Asia and Europe, including vice-president, Global Retail Network; vice-president, Downstream Strategy; managing director of Shell China/Hong Kong Lubricants based in Beijing, China, and, managing director of Shell UK LPG. She has also held a number of non executive director positions, at companies including Cookson plc, Alent plc and DCC plc.

Puma Energy owns and operates a network of 104 storage terminals, with a total capacity of 7.6 million m3, as well as more than 3,100 retail sites in Latin America, Africa and Asia Pacific and is present at 79 airports.

Puma Energy’s core activities in the midstream sector include the supply, storage and transportation of petroleum products. Puma Energy’s activities are underpinned by investment in infrastructure which optimises supply chain systems, capturing value as both asset owner and marketer of product. Puma Energy’s downstream activities include the distribution, retail sales and wholesale of the wide range of refined products, with additional product offerings in the lubricants, bitumen, LPG and marine bunkering sectors. Puma Energy also provides a robust platform for independent entrepreneurs to develop their businesses, by providing a viable alternative to traditional market supply sources.

Other women in the oil and gas industry who made it to Fortune’s Top 50 Most Powerful Women International 2020 list include: 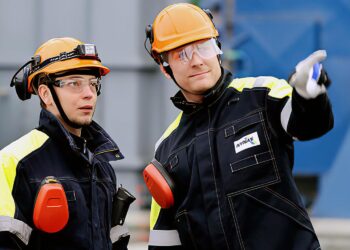 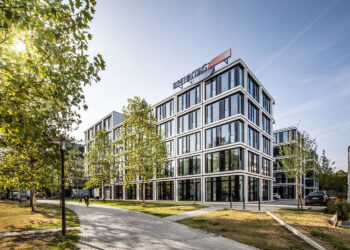