Fuel economy of U.S. vehicle fleet slightly lower for MY 2019 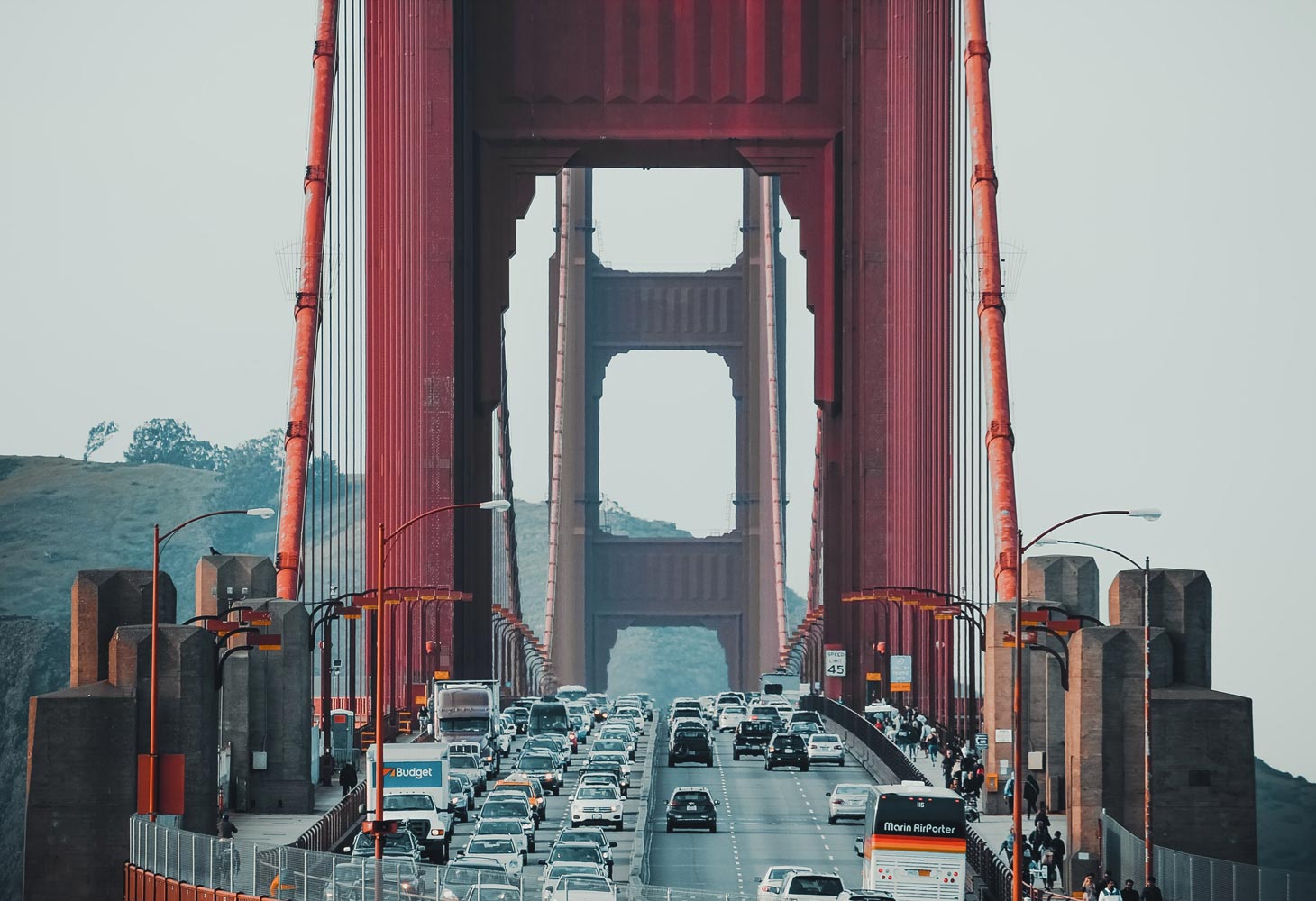 The U.S. vehicle fleet’s fuel efficiency for model year (MY) 2019 declined slightly to 24.9 miles per gallon (mpg), according to the U.S. Environmental Protection Agency (EPA) annual Automotive Trends Report, which was released yesterday.

The report shows that fuel economy has slipped slightly from the record pace set in previous years.

The report also assesses compliance performance for individual automakers, and for the U.S. fleet, with the GHG emissions standards for light-duty vehicles. This year’s report once again shows that only three large manufacturers complied with MY 2019 standard based on technology factors of their vehicles alone. When accounting for credits, however, the report shows all large manufacturers are in compliance. Eleven out of 14 large manufacturers used a combination of technology improvements, banked credits, and purchased credits to maintain compliance in MY 2019. Automakers with better fuel economy performance than the mandatory minimum requirements can sell their excess credits.

The shift to larger vehicles was the biggest factor hurting fuel economy. In 2019, 44% of the fleet were cars and 56% were light-duty trucks. Light-duty trucks include sports utility vehicles (SUVs), which account for almost 50% of U.S. vehicle production in 2019.

Average vehicle weight and horsepower also reached record levels in 2019. Horsepower is up 79% since 1975 for all vehicles.

Key highlights of this report include: 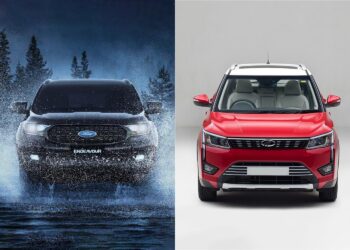 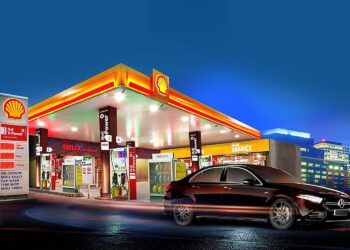