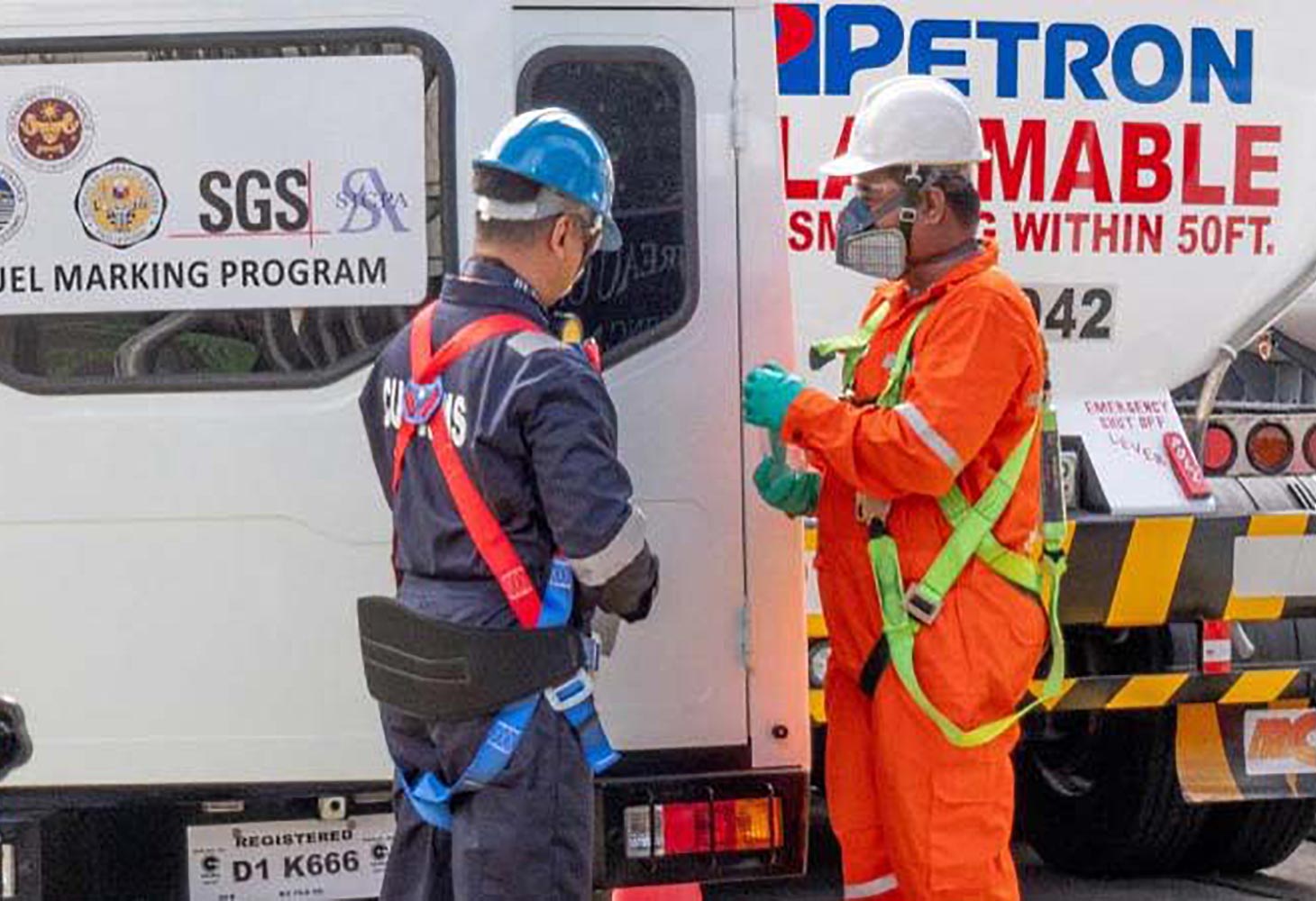 The Philippine government said it has collected PHP170.27 billion (USD3.55 billion) in duties and taxes since the start of the country’s fuel-marking program in September 2019 until December 24, 2020.

About 61% of the total fuels marked were diesel fuel, 38% were gasoline and less than 1% kerosene, the Department of Finance said.

Under Republic Act 10963 or the Tax Reform for Acceleration and Inclusion Act (TRAIN), petroleum products that are refined, manufactured or imported to the Philippines such as, but not limited to, unleaded premium gasoline, kerosene, and diesel fuel, have to be injected with fuel markers after payment of taxes and duties. The law aims to quash rampant oil smuggling in the country with the use of easily identifiable fuel markers. 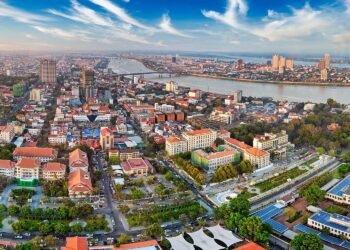 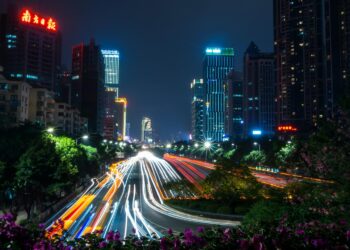 China’s 6a emissions standards kicks in after six-month delay