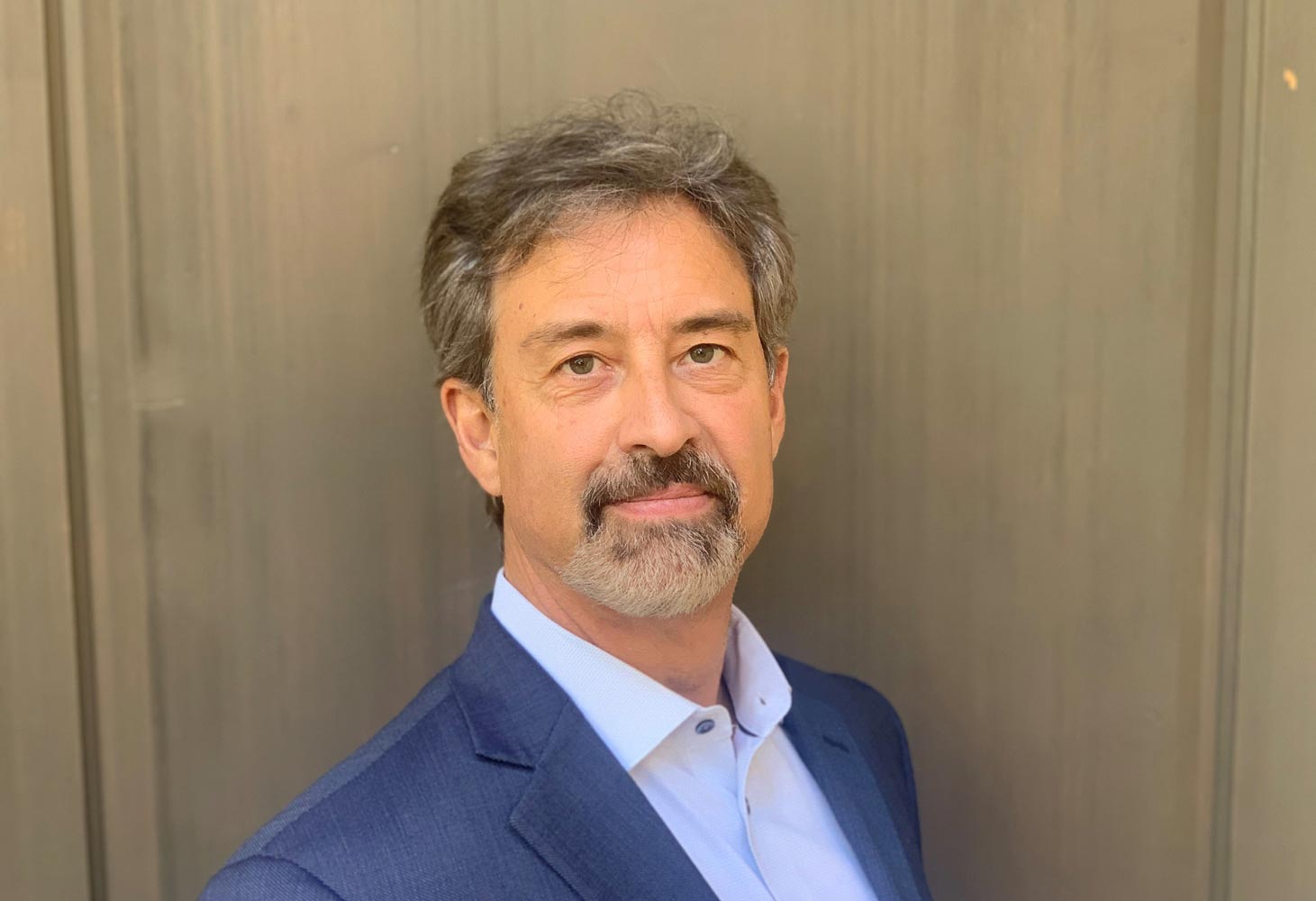 Fulcrum BioEnergy, Inc., a pioneer in the production of low-carbon transportation fuels from municipal solid waste based in Pleasanton, California, U.S.A., announced the appointment of Eric N. Pryor as Fulcrum’s second president and chief executive officer, succeeding Fulcrum’s founding CEO Jim Macias. Effective immediately, Pryor assumes his role from  Macias, who will continue to serve on Fulcrum’s Board and will serve as an executive advisor.

“The Board expresses our deep gratitude to Jim for his endless passion, determination and hard work over  the last 14 years to make Fulcrum the success story in renewable energy that we are today,” said Tom  Unterman, chairman of the Board for Fulcrum. “We’re thrilled to have Eric ascend to this new role, and  are confident in his ability to build on the strong foundation laid by Jim, bringing low-carbon, renewable  transportation fuels to our partners in the airline industry and other key transportation sectors. The best  is yet to come for Fulcrum, and Eric is the type of engaged, smart and strategic leader to take us there.”

Macias, Fulcrum’s co-founder and CEO since the company’s inception in 2007, has overseen the  company’s growth from an idea into the revolutionary company that is converting landfill garbage into  low-carbon transportation fuel. Fulcrum’s flagship commercial plant, the Sierra BioFuels Plant, is nearing  completion and will be producing fuel from garbage in a few months.

Pryor has more than 25 years of experience in finance and accounting and has been Fulcrum’s chief  financial officer since the company’s formation in 2007, managing all of Fulcrum’s financial affairs,  fundraising efforts, risk management and hedging strategies. Over the past few years he has taken on  increasing executive management responsibilities and last year was promoted to executive vice president as part of the company’s leadership succession plan.

Prior to Fulcrum, Pryor held several senior leadership  positions at Calpine Corporation, a wholesale power generation company. Pryor holds a B.A. in  economics and an M.B.A. with emphasis in accounting and finance from the University of California, Davis. 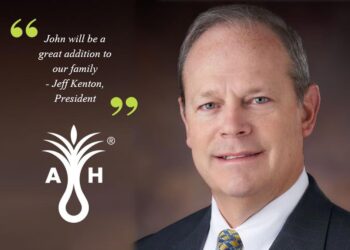 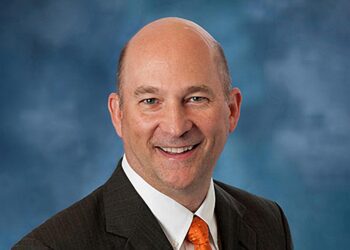