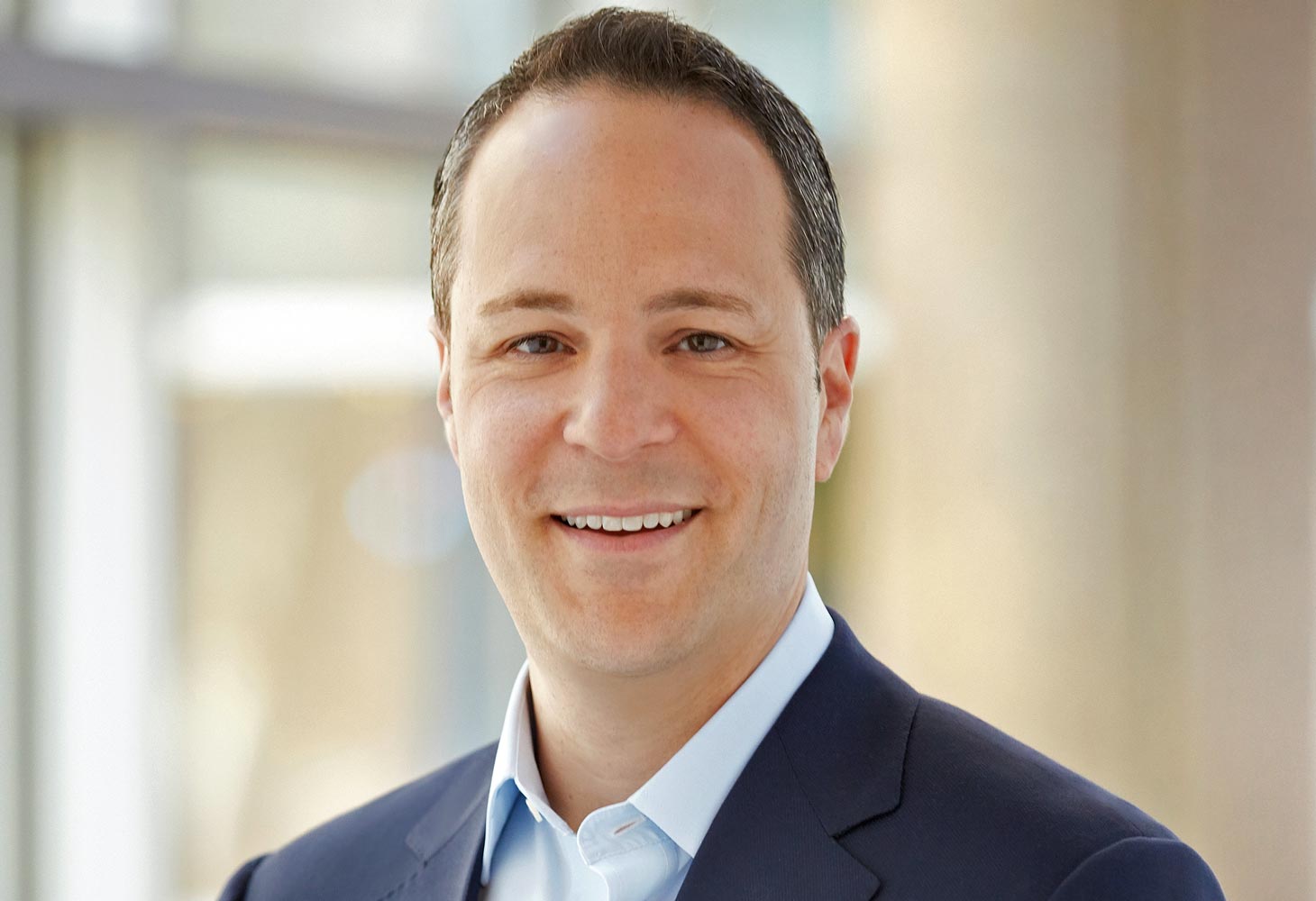 Matt Furman has been elected vice president of public and government affairs at ExxonMobil, replacing Suzanne McCarron, who has elected to retire after 24 years of service, effective April 1.

“We welcome Matt to ExxonMobil and will leverage his knowledge and experience to enhance our corporate communications,” said Darren Woods, chief executive officer and chairman. “I thank Suzanne for her many contributions to the company’s success during her career and wish her all the best in retirement.”

Furman joins ExxonMobil from Best Buy Co. Inc., where he was chief communications and public affairs officer since 2012. At Best Buy, he oversaw internal and external communications, government affairs, corporate responsibility and sustainability, as well as the company’s corporate and foundation giving. Furman joined the company as it began its turnaround, widely viewed as one of the most successful in U.S. retail history.

Previously, Furman was the vice president of corporate affairs at Mars Chocolate and held senior communications positions at Google and CNN. Before entering the corporate sector, Furman worked in various public sector positions including as director of Communications for the Federal Emergency Management Agency and the New York City Mayor’s Office of Emergency Management. He also served as special counsel and spokesman for the National Transportation Safety Board.

McCarron, who has been vice president since 2016, joined Mobil in 1998 as a manager in public affairs in Canada. Since that time, McCarron held assignments of increasing responsibility in ExxonMobil’s corporate headquarters in Irving, Texas, U.S.A., including general manager of public affairs and president of the ExxonMobil Foundation. Previous to her time with ExxonMobil, she served in various public affairs positions in the pharmaceutical and chemical industries. 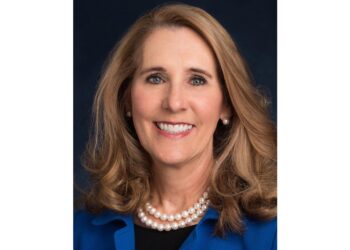 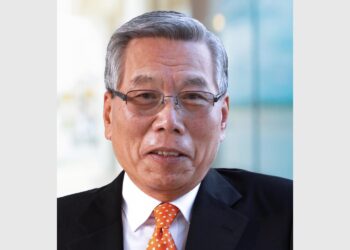