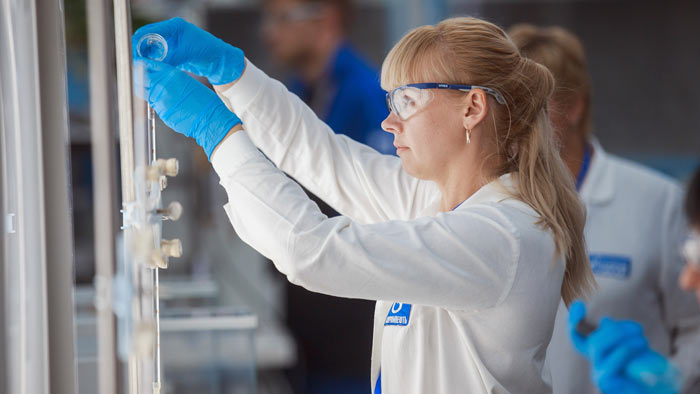 Gazpromneft-Lubricants, the operator of Gazprom Neft’s lubricants business, announced that it is the first Russian company to get the American Petroleum Institute’s (API) API SN Plus license for its G-Energy FE DX1 SAE 5W-30 engine oil.

To meet the requirements of API SN Plus, G-Energy FE DX1 SAE 5W-30 had to pass numerous tests, including the new Sequence IX engine test, which measures the premature ignition of the fuel-air mixture in the cylinder.

Ten U.S. and Japanese automakers, who wanted to prevent further occurrences of oil-derived low-speed engine pre-ignition (LSPI), had petitioned the API in mid-2017 for a supplemental passenger car engine oil specification, while the next ILSAC category, GF-6, was still being developed. The growing fleet of turbocharged gasoline direct injection (TGDi) engines – Ford Motor Co., one of the petitioners, said that 25% of their new models will have TGDi engines in 2018 – made the request super urgent. Pre-ignition occurrence is currently being experienced in TGDi engines, and engine oil formulations are critical in preventing these from happening. LSPI can harm, even destroy, engines. Thus, API developed the SN PLUS specification in response to this request.

Oils licensed by API as API SN with SN PLUS and Resource Conserving and ILSAC GF-5 are also eligible to display the API Certification Mark Starburst. 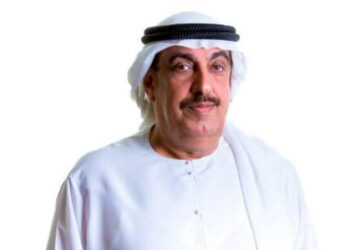 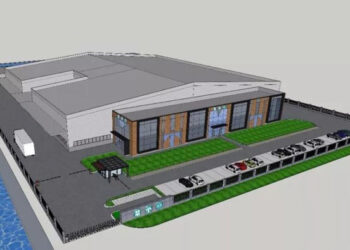