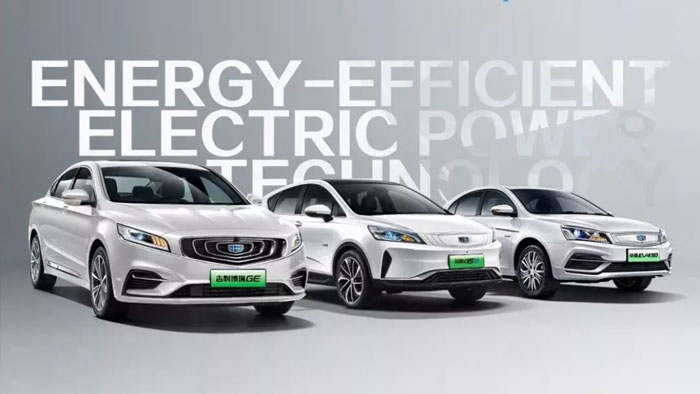 Under the terms of the joint venture, to be called CATL Geely Power Battery Co. Ltd, the partnership will include research and development, production, and sales of batteries, battery modules, and battery packs.

The registered capital for the new company will be CNY1 billion (USD145 million), funded by the two companies. Once established, Geely Auto will hold a 49% stake and CATL will hold 51% of the new company.

The creation of the joint venture reflects the growing demand for new energy vehicles in China, where the new entity will ensure the stable supply of high-performance components for Geely Auto’s next generation of electrified vehicles. This will further reduce the procurement price of core components, and enhance the competitiveness of new energy and electrified vehicles.

Geely Auto has formed a robust and integrated value chain around the R&D and production of new energy vehicles with core components coming from a variety of excellent suppliers including Hengyuan, Viridi, CATL, Siemens, etc.

By 2020, Geely Auto will launch almost 40 new energy and electrified models, on which it aims to offer competitive prices and enhanced performance by working together with partners.

“New energy vehicles are a quickly emerging strategic segment in the industry. Geely Auto will work together with partners such as CATL to build a global industrial value chain, become the global leader in new energy and energy-efficient technologies, and continue to create high-value, high-quality new energy, and electrified products and services for customers. We aim to reach our 2020 strategic goals in a socially responsible manner through independent innovation, global resource integration, and synergy promotion,” said An Conghui, president of Zhejiang Geely Holding Group and president and CEO of Geely Auto Group.

According to the China Association of Automobile Manufacturers, the production and sales of new energy vehicles this year reached 1.05 million and 1.03 million units respectively, a year-over-year increase of 63.6% and 68%. As the Chinese new energy vehicle market enters the post-subsidy era, higher requirements for cruising range, battery energy density, vehicle cost, and price will emerge.

The cooperation between Geely Auto and CATL will harness their respective strengths in new energy R&D, technology, and manufacturing. This will help promote the transition of China’s automotive industry from the low-end to the mid- and high-end segment of the global automotive value chain. 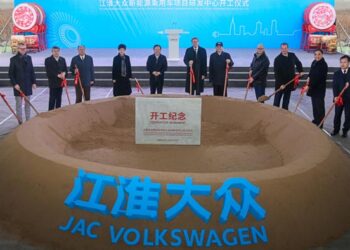 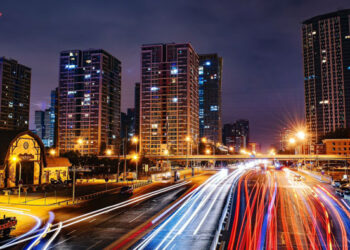