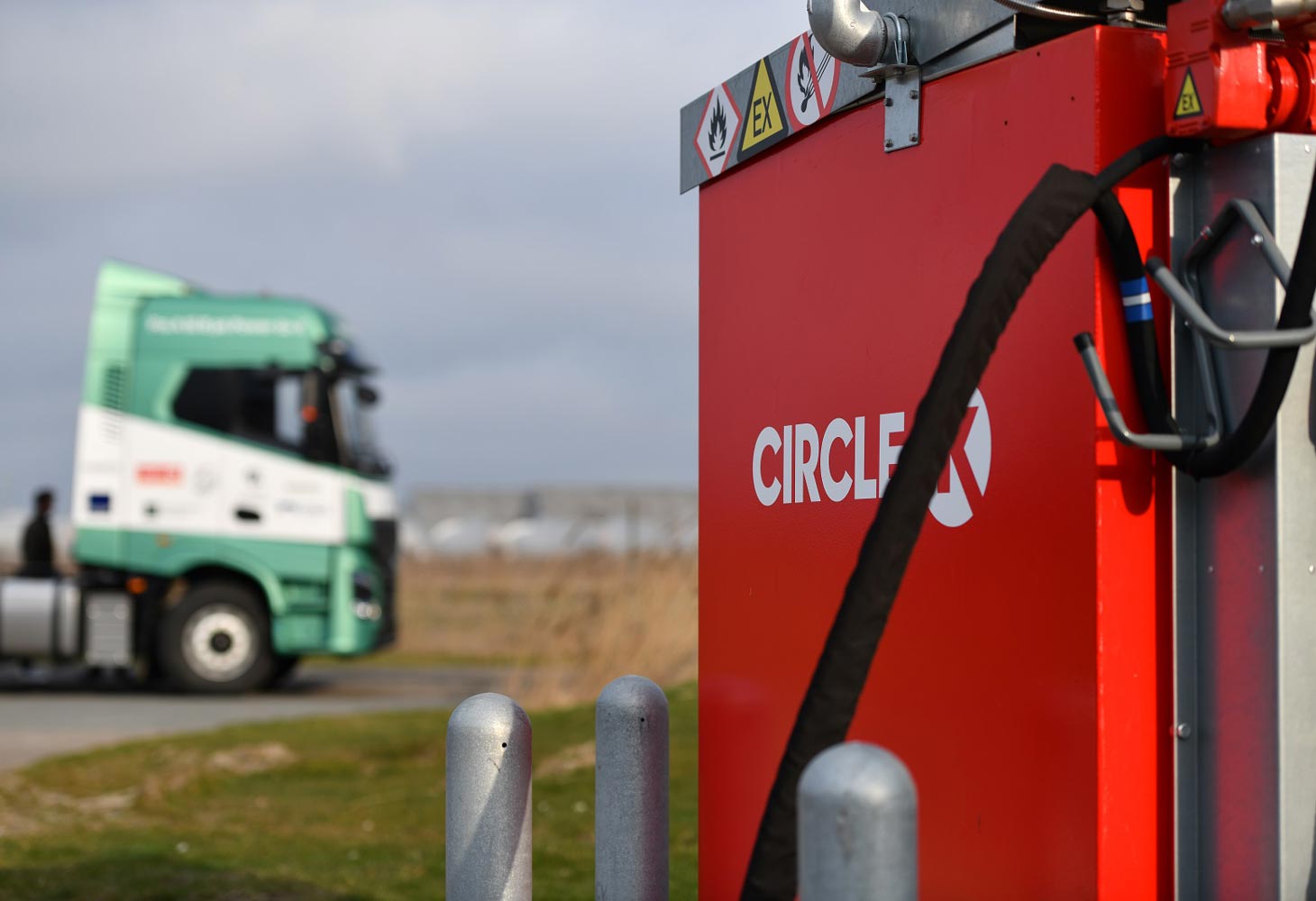 Chinese automaker Zhejiang Geely Holding Group has partnered with Circle K Denmark, Aalborg University, and Fonden Green Hub Denmark to collaborate on a 15-month test and demonstration trial for green e-methanol fuel and methanol vehicles in Denmark. This is to support the Danish initiative to promote the production and development of green e-methanol.

Geely Holding has provided two Geely Auto Emgrand methanol sedans and the world’s first M100 heavy truck to Danish partners as part of the long-term trial. The demonstration trial will support the promotion of green e-methanol and green mobility in Europe as well as preparations for the safe introduction of e-methanol fuel in the EU.

Denmark has been a global leader in sustainability, and has pledged to reduce its carbon emissions by 70% by 2030. While the country is one of the world’s largest producers of wind and solar renewable energy, it faces the issue of renewable energy being weather dependent and prone to fluctuation. Through Power to X (PTX), the conversion of renewable energy to other usable forms, green e-methanol is an optimal solution for Denmark to store excess renewable power, stabilize its national power grid, and produce a sustainable carbon neutral renewable fuel.

The uses of green methanol for commercial shipping have already been pioneered by Danish shipping giant Maersk. Supporting green e-methanol to be used as marine fuel, Denmark has established a strong infrastructure foundation for the production, storage, and transport of methanol fuel. For testing and demonstration of methanol vehicles, Denmark is the best choice in the EU.

Geely Holding is the largest developer and producer of methanol vehicles in the world. Its Geely Emgrand methanol sedan and Farizon M100 heavy truck have already been tested and passed the stringent “China VI” emissions standards. From well to wheel, Geely’s methanol vehicles allow for a 70% reduction in CO2 emissions compared to gasoline models.

Previous demonstration trials of Geely Emgrand methanol sedans in Iceland achieved an average well to wheel emissions of 46g of CO2 per km, even lower than electric vehicles in most countries. In the future, Geely Holding methanol vehicles will undergo EU certification and promotion to other European markets in support of accelerating the goal of reaching carbon neutrality.

Geely Holding has been developing methanol vehicles and green methanol technologies for over 17 years. The company has launched more than 20 methanol vehicles and obtained more than 256 patents for methanol technologies. In 2016, Geely Holding invested in Carbon Recycling International (CRI) which utilizes renewable energy and carbon capture to synthesize green e-methanol on an industrial scale. Geely Holding has helped CRI introduce its technology to the Chinese market, further lowering the cost of green e-methanol and accelerating the global goal of achieving carbon neutrality. 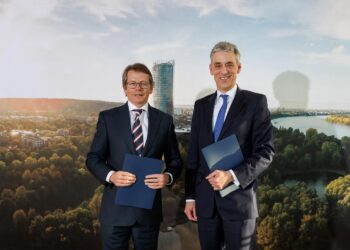 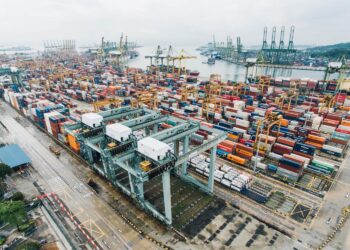