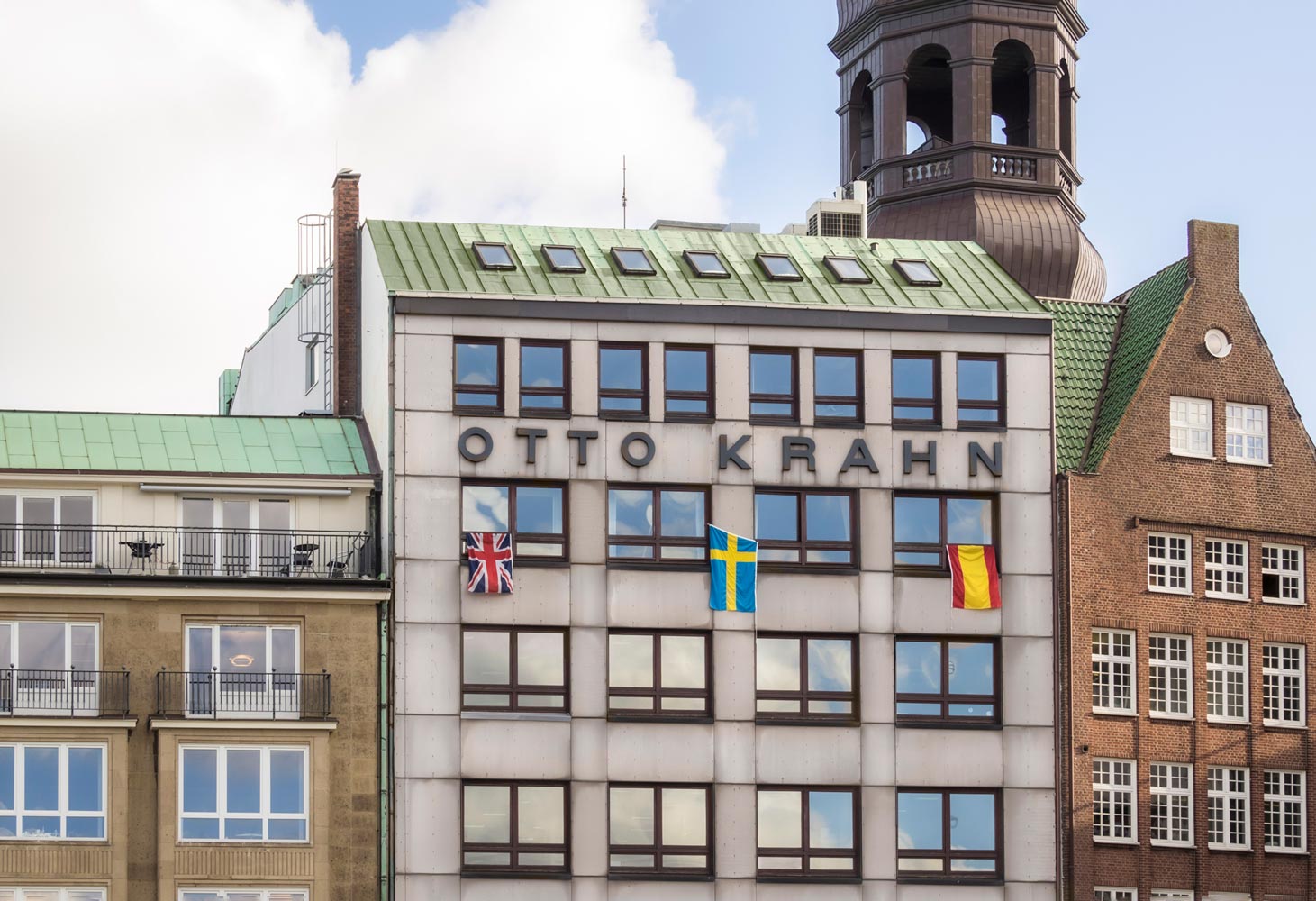 The KRAHN Chemie Group, based in Hamburg, Germany, announced that it has acquired majority stakes in six companies from Jollis AB & Partners.

KRAHN Chemie, part of the family-owned Otto Krahn Group, is a chemical distribution company with a 100+ year history. KRAHN supplies products to the following processing industries: coatings, construction, adhesives and sealants, plastics, rubber, technical ceramics, lubricants as well as all industrial sectors in which heating and cooling circuits are used.

“The acquisitions further expand our cooperation with existing top producers geographically but offer interesting new opportunities as well. For KRAHN, this is another milestone in developing new markets and applications and gaining additional and valuable knowledge,” said Dr. Rolf Kuropka, CEO of the KRAHN Chemie Group.

“This is a great match, and employees, suppliers and customers will benefit from this new setup. It perfectly complements the geographical coverage of KRAHN Chemie Group,” said Christer Johansson, majority shareholder of Jollis AB. “I am very pleased that KRAHN will be taking care of the companies from now on.”

Two of the companies concerned are AmphoChem AB, a leading Nordic distributor of industrial chemicals, additives and specialty chemicals, and Pemco Additives AB, another leading Nordic distributor active in the fuels, lubricants and petrochemical industries. Both are headquartered in Gothenburg and represent renowned international suppliers in Sweden, Norway, Denmark, Finland, Iceland, Estonia, Latvia and Lithuania.

KRAHN Chemie also invested in Temper Technology AB, in Gothenburg, Sweden, which produces sustainable and energy-efficient heat transfer fluids and antifreeze products, Pemco-Trigueros Additives Spain S.L., Alicante, which distributes additives and base oils for use in fuels and industrial and automotive formulations in Spain, and BGM Logistics AB, in Gothenburg, a provider of logistics solutions for warehousing, third-party logistics and distribution in Sweden.

KRAHN Chemie also acquired 100% of Petrico Ltd, a UK-based entity whose previous indirect majority owner was Pemco Additives. The company has its headquarters in Sandbach, UK, and acts as a distributor of petroleum and chemical products specialized in the lubricants and additives industries.

“This transaction, like the acquisition of InterActive S.A. in Greece at the beginning of 2020, represents another important step for the KRAHN Chemie Group to sustainably secure its future and further strengthen its position as a pan-European distributor. KRAHN is the ideal platform for companies that want to benefit from the added value of an international well-established group but still retain a lot of responsibility locally,” said Axel Sebbesse, chief development officer and head of M&A of the Otto Krahn Group, who supported the acquisition.

In 2019, the KRAHN Chemie group achieved a turnover of approximately EUR225 million (USD272 million) and currently employs a staff of 190. The company has subsidiaries or local sales teams in Benelux, France, Italy, Poland, Greece, Romania, the Czech Republic, Hungary, Spain and China. 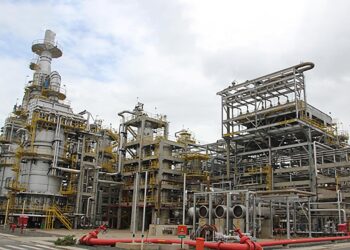 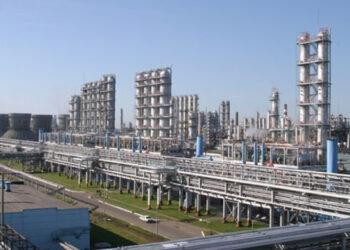