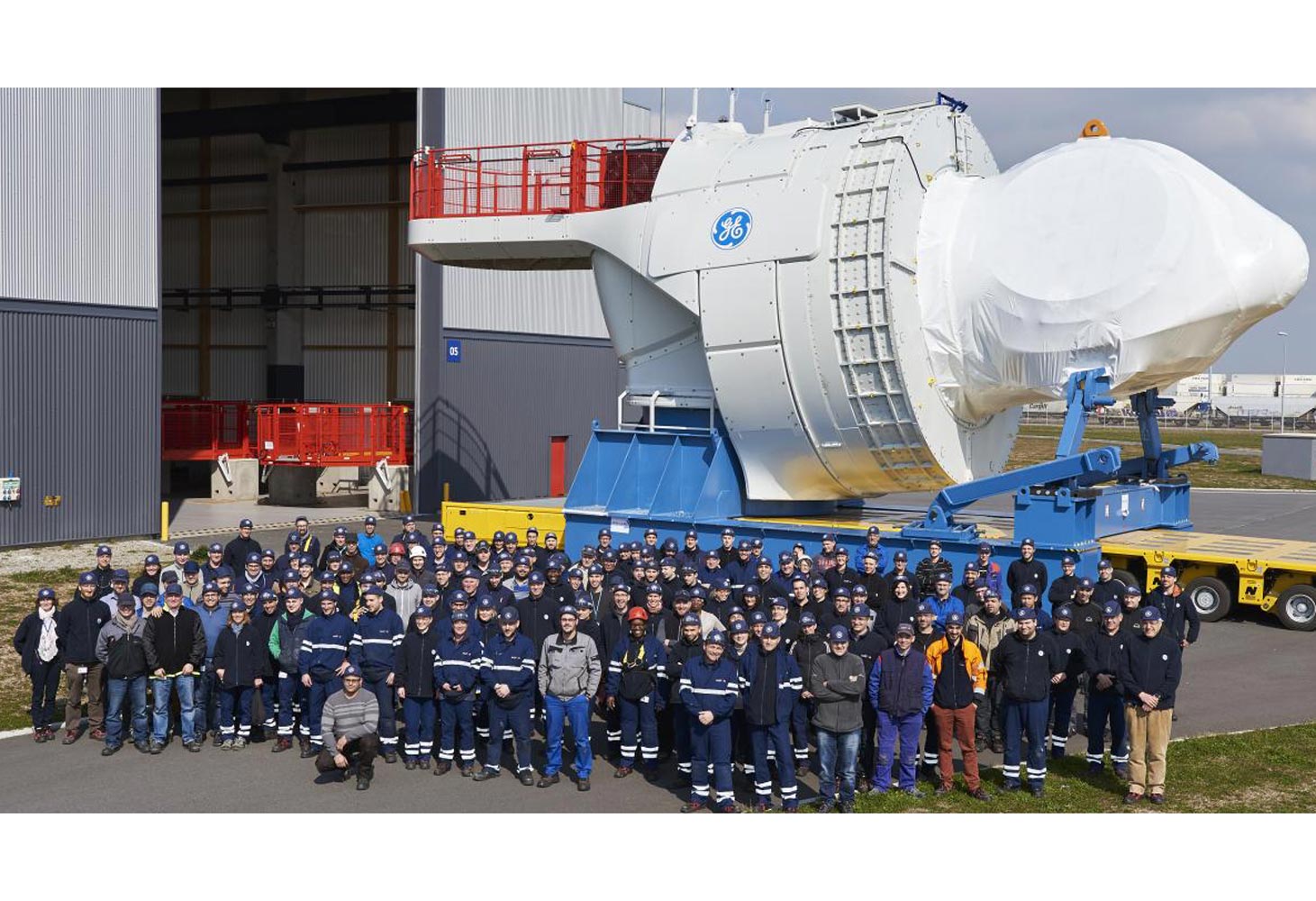 Their new names, which were unveiled on July 18, reflect a new beginning. However, all three—each a leader in its industry—will retain the familiar GE name and the company’s famous Monogram logo, which dates back to Thomas Edison.

GE’s healthcare business will become GE HealthCare, and GE’s existing portfolio of energy businesses, including Renewable Energy, Power, Digital, and Energy Financial Services, will sit together under the brand name GE Vernova. GE Aerospace will be the name of GE’s aviation business.

“Today marks a key milestone in GE’s plan to become three independent, laser-focused companies. Leveraging GE’s multi-billion-dollar global brand gives us a competitive advantage in our end markets, allowing these businesses to win in the future. Built on a foundation of lean and innovation, these brands will continue our mission of building a world that works and provide our customers with an important reminder of the strengths they value in GE,” said H. Lawrence Culp Jr., chairman and CEO of GE, and CEO of GE Aerospace.

GE HealthCare is set to be the first to leave the GE fold, in early 2023. It will focus on precision health to improve patient outcomes and address critical patient and clinical challenges. In early 2024, GE plans to take public its portfolio of energy businesses as GE Vernova. This energy portfolio, which includes gas turbines, onshore and offshore wind turbines, grid technology, and software, is already helping customers around the world decarbonise and bring online more reliable, affordable, and sustainable electricity.

GE explained that the new name is a “combination of ‘ver,’ derived from ‘verde’ and ‘verdant,’ to signal the greens and blues of Earth, and ‘nova,’ from the Latin ‘novus,’ or ‘new,’ reflecting a new and innovative era of lower-carbon energy that GE Vernova will help deliver. These attributes also are reflected in GE Vernova’s new ‘evergreen’ brand color.”

Following the planned spin-offs, GE will focus on aviation. GE said that the name for the business, GE Aerospace, sets forth “a confident vision to compete and advance in the field of aerospace and defense for future generations.” The GE Monogram, new name, and new “atmosphere blue” brand color — representing the upper limits of the atmosphere —maintain the brand’s strong standing in the aviation sector.

Following the planned separations, GE Aerospace would also own the GE trademark and would provide long-term licenses to the other companies.

Linda Boff, GE’s chief marketing officer, said that through “thousands of conversations” with customers and other stakeholders, “it became clear that the GE name and our century-plus-old Monogram represent a legacy of innovation, symbol of trust by global customers, pride for our team, and a talent magnet for future leaders.”

“We’re proud these future businesses will be able to build on GE’s DNA of innovation,” said Boff. 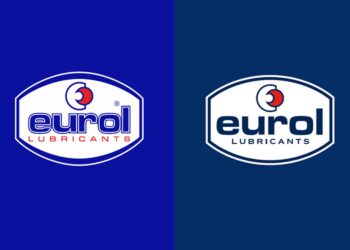 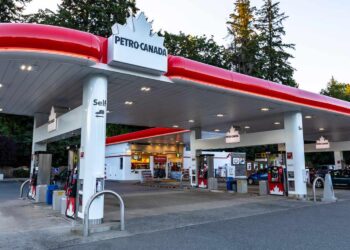 Suncor to explore sale of Petro-Canada after strategic review