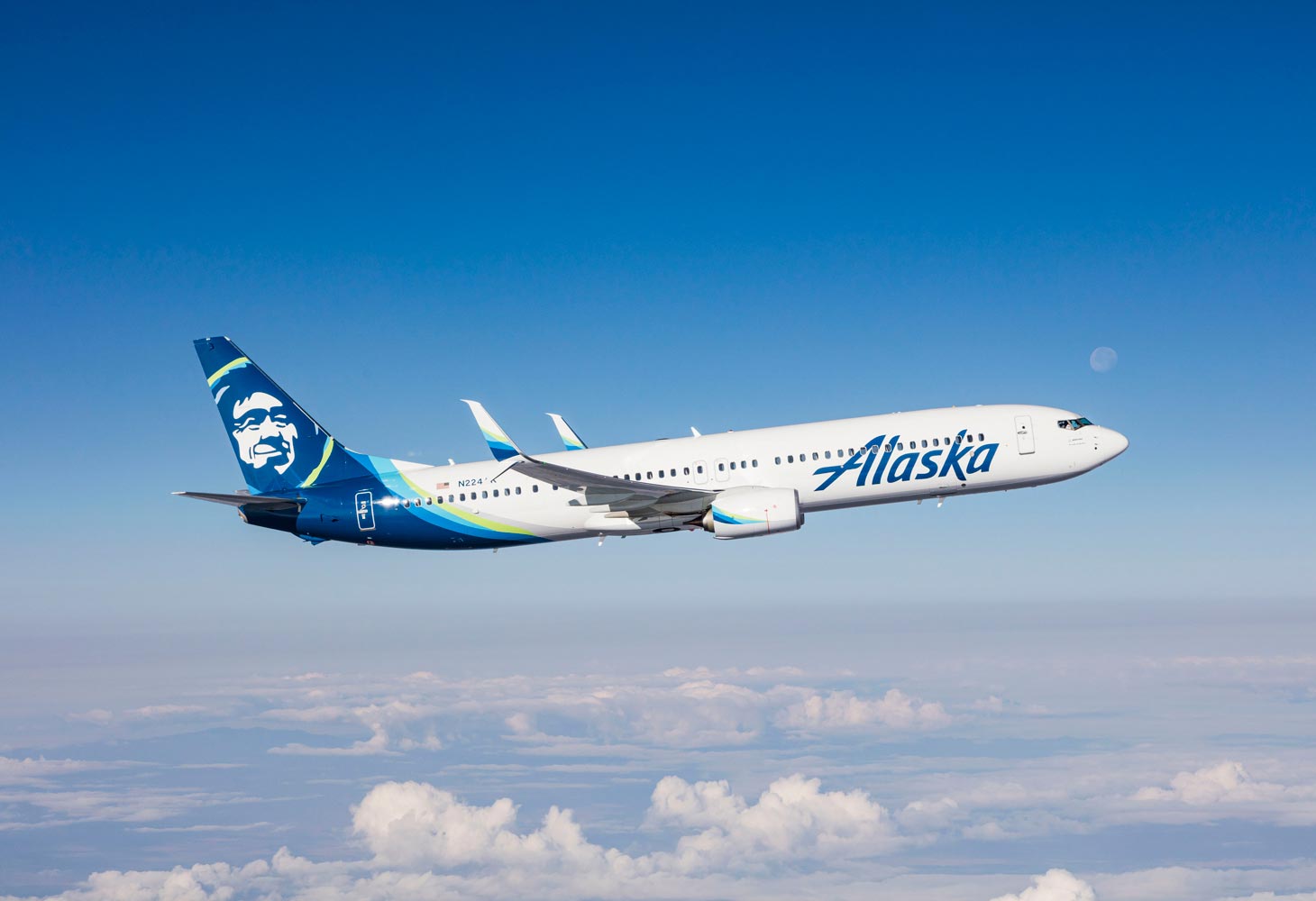 In July, Gevo closed on the purchase of approximately 245 acres near Lake Preston, South Dakota, U.S.A., for its first commercial-scale SAF facility, Net-Zero 1. Gevo expects to break ground on the project in September 2022. The associated wind-energy project that will provide electricity to the facility is in development. This project schedule is expected to allow Gevo to begin delivery of initial volumes of SAF in 2025 to fulfill a portion of existing supply agreements. Net-Zero 1 is expected to produce 55 million gallons per year of SAF, or 62 million gallons per year of total hydrocarbon volumes.

In August 2021, Gevo re-started production in Luverne, Minnesota, U.S.A., which is owned by a wholly-owned subsidiary, Agri-Energy, LLC, to produce fuel-grade, renewable isobutanol (IBA). The IBA produced will be used as a feedstock for Gevo to produce sustainable aviation fuel and renewable premium gasoline to fulfill existing sales contracts. Moreover, the production operations at the Luverne Facility will allow Gevo to test and evaluate certain potential unit operations that may be incorporated into the Net-Zero 1 facility.

The agreement with Alaska Airlines  falls under the purview of a memorandum of understanding (MoU) that Gevo signed with the airline in March 2022, laying the groundwork for the 14  airlines in the oneworld® global alliance, which Alaska Airlines is a member of,  to potentially purchase 200 million gallons of SAF per year.

Gevo and Alaska Airlines previously partnered in 2016 to demonstrate the use of the first cellulosic renewable jet fuel specified for use on a commercial airline flight, produced from the sugars of wood waste. This agreement with Alaska Airlines expands the list of committed airline partners and supports Gevo’s pursuit of its stated goal of producing and commercializing a billion gallons of sustainable aviation fuel by 2030.

“As we continue to grow our partnerships with oneworld airlines, I’m personally gratified to see that Alaska Airlines has joined our list of partners,” said Gevo CEO Dr. Patrick Gruber. “Alaska was the first airline to fly on a Gevo experimental fuel that we made from the cellulosic fiber of wood waste, providing a pathway and proof that waste woods can be used to make sustainable aviation fuel. When Alaska Airlines receives fuel from one of our Net-Zero facilities, they will do so having been a part of some of our very important initial testing and delivery of sustainable aviation fuel.”

“Using sustainable aviation fuel is a significant part of Alaska’s five-part path to reach net zero carbon emissions, and we are excited about this agreement with Gevo – alongside our partners American Airlines and others in the oneworld alliance.” said Diana Birkett Rakow, senior vice president of public affairs and sustainability at Alaska Airlines. “We also recognize that there is significant work required ahead—including public policy action—to make SAF a viable, affordable option at scale.”

To make renewable jet fuel, Gevo utilizes waste starch (or sugars) from field corn that has been utilized in the production of high protein animal feed. These non-edible waste products are fermented into alcohol and then chemically converted to a renewable jet fuel through proprietary processes. This fuel is an ASTM tested and approved drop-in replacement for fossil-based jet fuel.

The agreement with Alaska Airlines is subject to certain conditions, including Gevo developing, financing, and constructing one or more production facilities to produce the SAF. 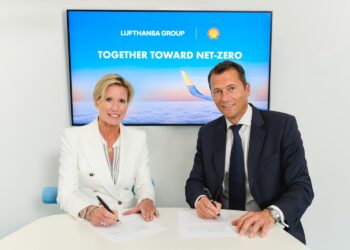 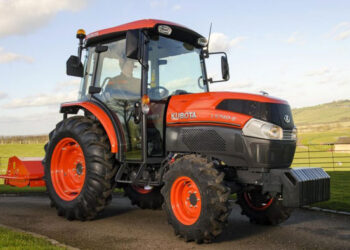