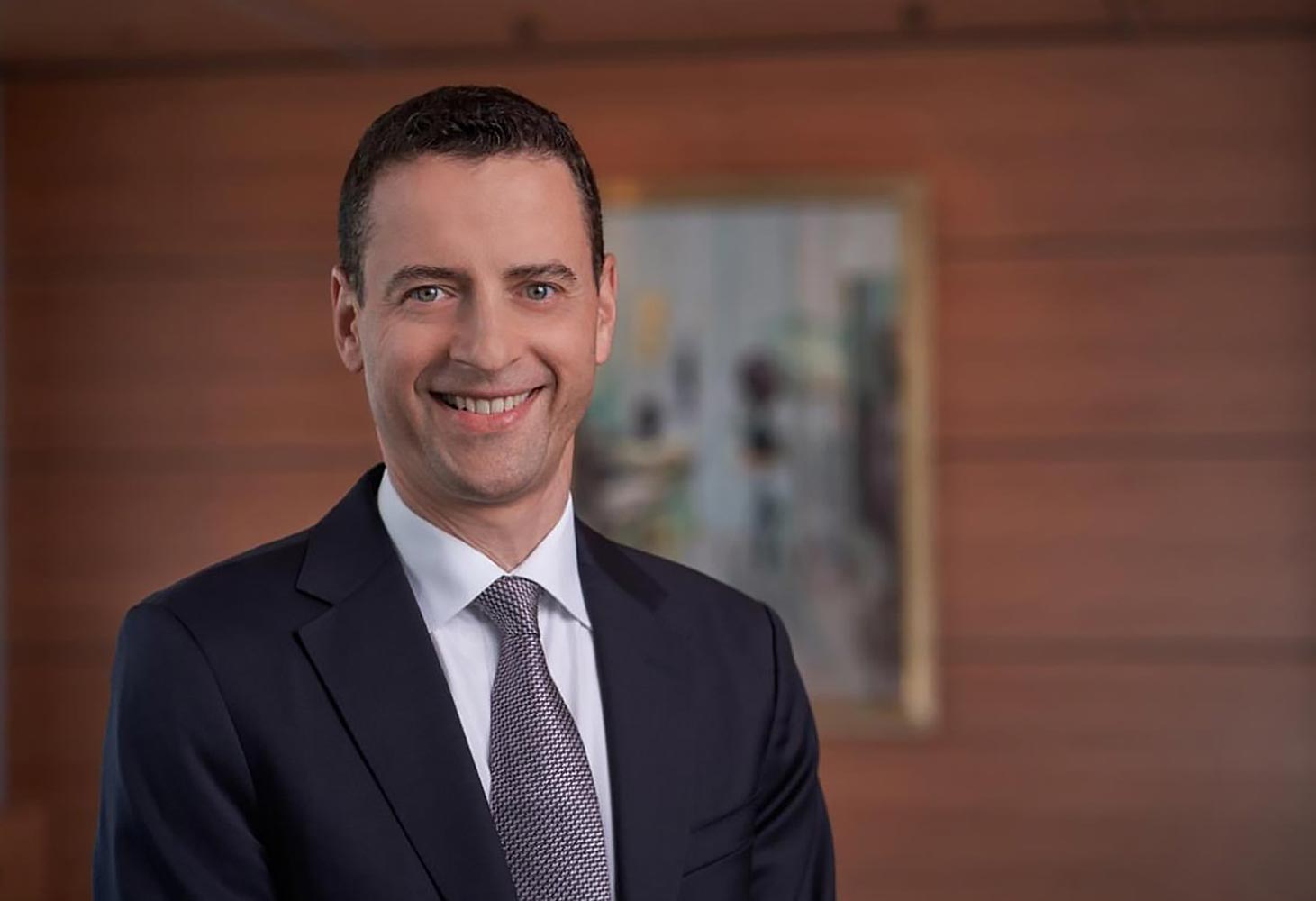 Joining Glencore in 2000, Nagle has worked across the marketing and industrial businesses in Australia, Colombia, South Africa and Switzerland.

Glencore also announced that Tony Hayward will retire as chairman and Kalidas Madhavpeddi will be appointed as the new chairman effective July 30.

Madhavpeddi joined the Board of Glencore in February 2020. He has more than 40 years of experience in the international mining industry, including being CEO of China Molybdenum International from 2008 to 2018. He started his career at Phelps Dodge, where he worked from 1980 to 2006, ultimately becoming senior vice president responsible for the company’s global business development, acquisitions and divestments, as well as its global exploration programs. He is currently a non-executive director of Novagold Resources Inc., Trilogy Metals Inc. and Dundee Precious Metals Inc., which are listed on the Toronto Stock Exchange.

“I look forward to working with Kalidas. His decades of experience across the resources sector will be invaluable to Glencore as we focus on achieving our objectives of sustainable shareholder returns and attaining our ambition of net zero total emissions by 2050 while also focusing on the green energy transition,” Nagle said. 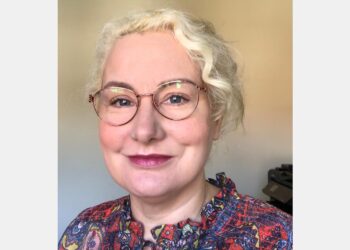 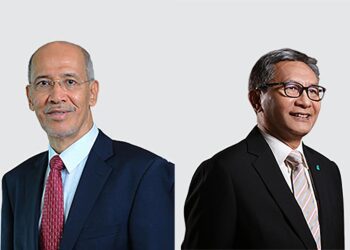