Data collected and tabulated by the American Chemistry Council (ACC) show that led by a large decline in China and other nations due to COVID-19, global chemicals production fell 3.1% in March, an acceleration from the 2.1% decline in February and 0.8% decline in January. During March, chemical production increased in the Former Soviet Union (FSU), was essentially flat in Europe, and declined in other regions. Headline global production was off 4.2% year-over-year (Y/Y) on a three-month moving average (3MMA) basis and stood at 111.9% of its average 2012 levels.

Among chemical industry segments, March results were negative across all segments. Considering year-earlier comparisons, growth was absent in all segments.

ACC’s Global Chemical Production Regional Index (Global CPRI) measures the production volume of the chemical industry for 33 key nations, sub-regions, and regions, all aggregated to the world total. The index is comparable to the Federal Reserve Board (FRB) production indices and features a similar base year where 2012=100. This index is developed from government industrial production indices for chemicals from more than 65 nations accounting for about 98% of the total global chemical industry. This data set is the only timely source of market trends for the global chemical industry and is comparable to the U.S. CPRI, a timely source of U.S. regional chemical production data. 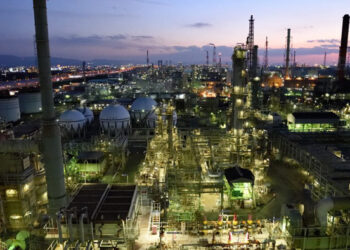 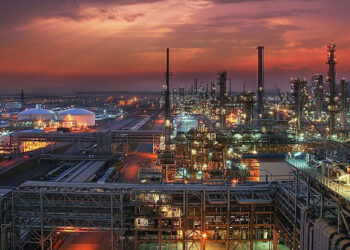