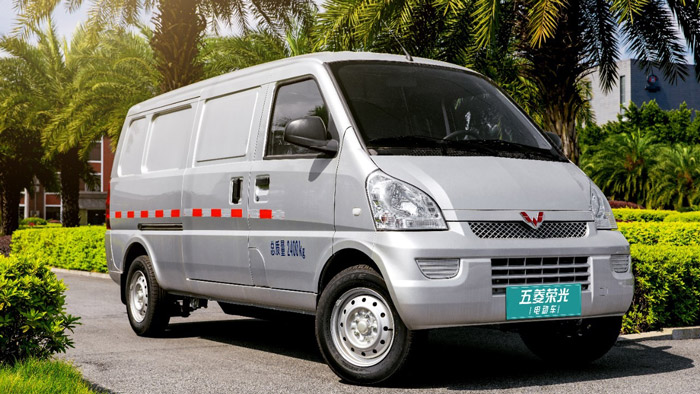 The Rong Guang EV is available in two variants, to meet the needs of business and personal users.

The commercial version with sealed side and back windows has an all-electric range of 252 kilometers, with an amazing sticker price of only CNY83,800 (USD11,810) . The passenger version has a range of 300 kilometers and is available for CNY89,800 (USD12,656). In addition, customers can benefit from China’s national subsidies for new energy vehicles of more than USD1,000, which brings down the net purchase price of just a little over USD10,000.

With the same dimensions as its siblings powered by traditional internal combustion engines and a 3,050-millimeter wheelbase, the Rong Guang EV has an extensive 5.1 cubic meters of cargo space. The minivan comes with electric power steering (EPS) and is equipped with a driver’s side airbag for added safety.

The Rong Guang EV has been put through more than 100,000 kilometers of high-intensity road testing. Its 42-kWh battery alone has undergone more than 40 rigorous tests such as fire, collision, vibration and extrusion. It has received an advanced IP68 waterproof and dustproof rating.

Those who purchase a Rong Guang EV are entitled to a replacement subsidy of up to CNY10,000 (USD1,409), free maintenance, three years of free road service and the free installation of charging equipment.

SGMW is one of the largest manufacturers of microvans in China. Known as mianbao che, or “bread box cars,” these pint-size commercial vehicles are no larger than a compact car and have sold well in China’s poorer interior. 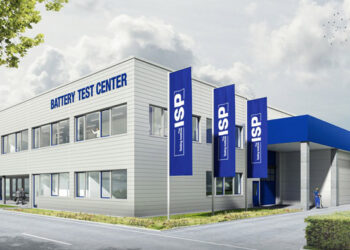 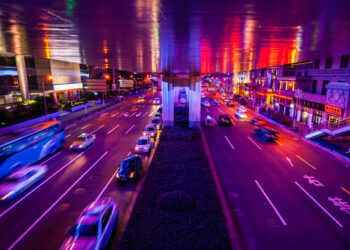