GS Caltex has big plans for India, including a global R&D centre and lube blending facility 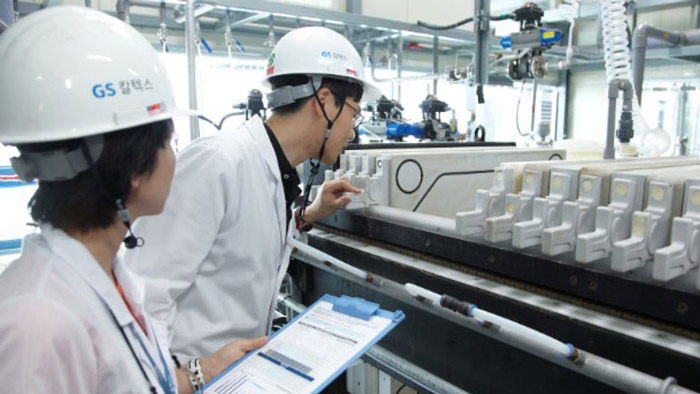 GS Caltex expects its Indian operations to lead the South Korean oil company’s R&D activities for its lubricants business in the near future, according to New Delhi-based publication Millenium Post. Headquartered in Seoul with an oil refining capacity of 800,000 barrels per day in Yeosu, the company currently exports petroleum products to 46 countries.

“India has emerged as a centre for innovation. We are looking at India leading our technology drive worldwide. We also aim to make it a product development and a global R&D hub,” the Millenium Post quoted GS Caltex India Managing Director Rajesh Nagar as saying.

“GS Caltex India, which is focusing on premium auto and industrial lubricants, will also look at acquisitions to fuel its growth in the 2.4-million tonne domestic lubes market,” he added.

A proposed R&D centre is part of its larger plans for India, he said, which also include a regional lube manufacturing and logistics hub. Nagar said the company was looking at a phased growth and expansion and the proposed manufacturing facility, for which a decision has already been taken, will meet the requirements not only of India but also of other regions, such as Africa, West Asia and parts of Europe. 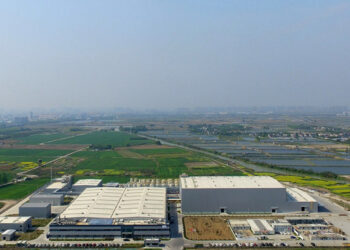 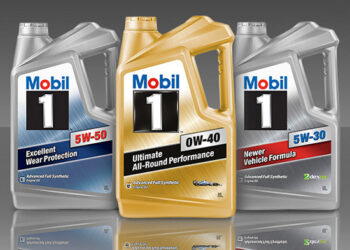