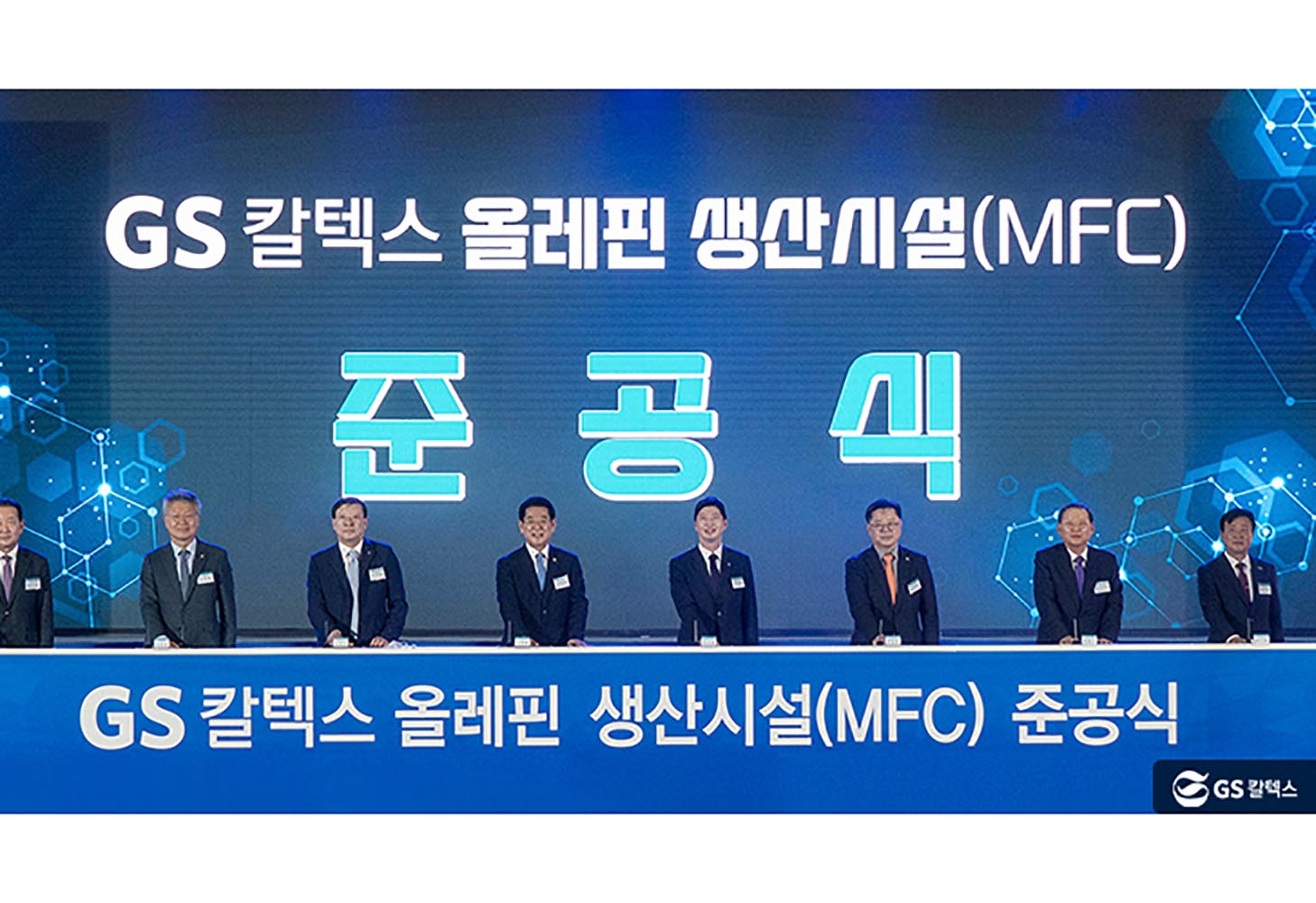 The project is a key part of the company’s strategy to bolster its position as a global leader not only in oil refining but also in petrochemical.

“The completion of the MFC facility will be an important turning point in achieving both business diversification and growth as the proportion of non-oil refining businesses increases,” said Heo.

“In the future, we will actively promote the development of various high value-added products to achieve the highest level of petrochemical competitiveness,” he said.

GS Caltex invested KRW2.7 trillion (USD2.04 billion) in the MFC facility, the largest investment so far by the joint venture since its foundation in 1967.  The MFC facility will play a key role in raising funds for the South Korean oil refiner’s energy transition and Environmental, Social, and Governance (ESG) management.

GS Caltex anticipates that it will be able to secure a competitive advantage over other petrochemical companies by creating synergies through the linked operation of its MFC facilities and its existing production facilities. In addition, GS Caltex expects to build a balanced portfolio between non-refining and refining businesses by expanding into new petrochemical products. 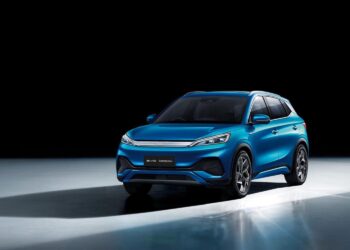 Ampol partners with BYD to boost EV uptake in Australia 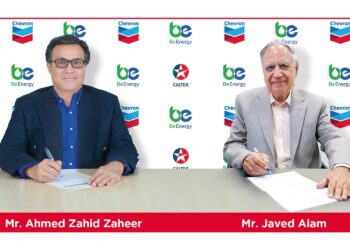 Chevron signs licensing agreement with Be Energy in Pakistan