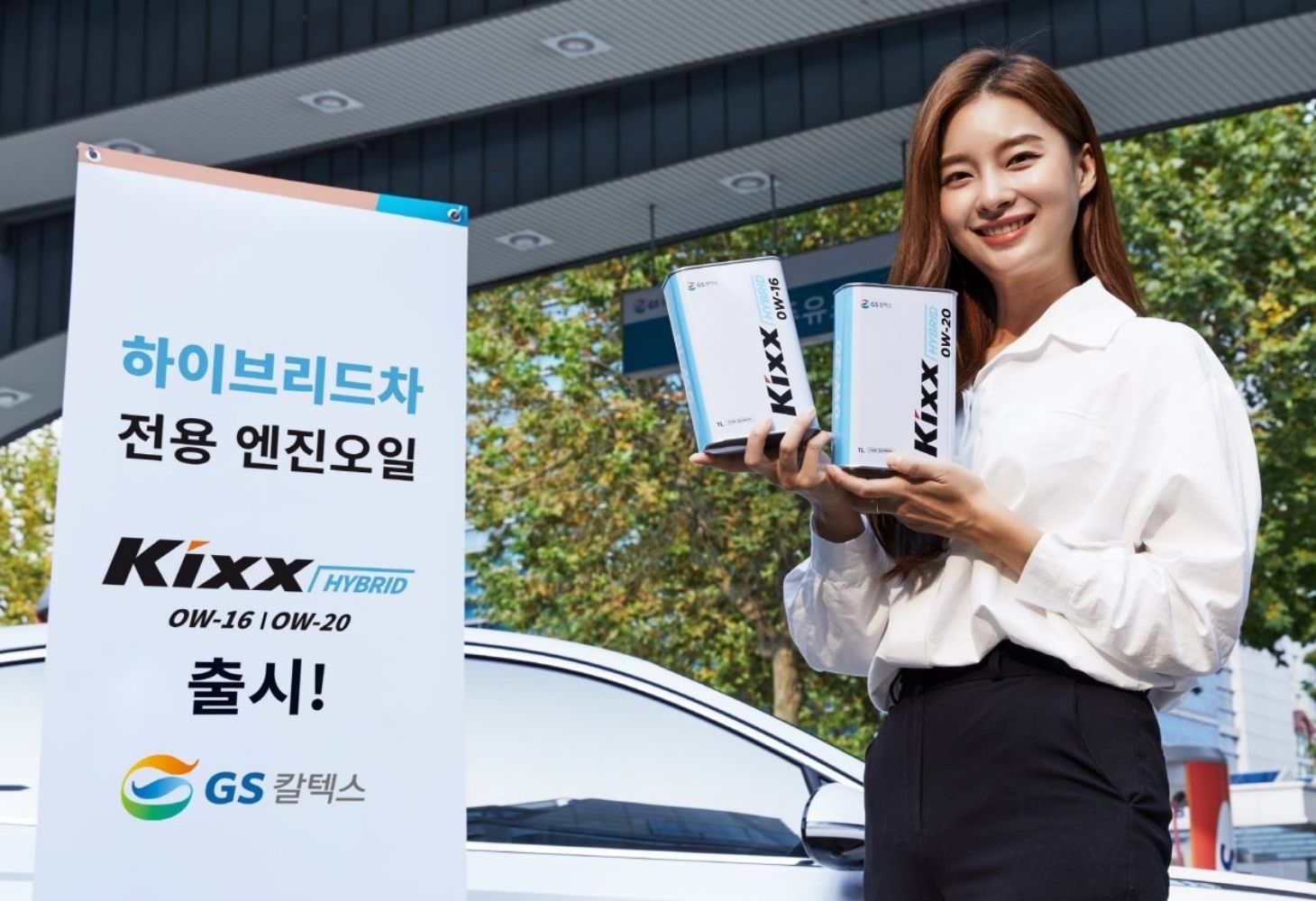 GS Caltex has launched lubricants for hybrid vehicles, the first lubricant manufacturer in South Korea to do so. The initial limited edition products come in a special tin can package. Various events are being held in commemoration of this product release.

Kixx HYBRID is a low-viscosity lubricant which meets the new American Petroleum Institute (API) SP engine oil specification. First licensing of API SP was officially launched by API on May 1, 2020.

“Recently, the growth rate of eco-friendly vehicles such as hybrid vehicles is increasing by more than 40% compared to the previous year,” GS Caltex said in a statement. “Starting with Kixx HYBRID, an engine oil exclusively for hybrid vehicles, we will expand the development of exclusive products that consider the demand for eco-friendly vehicles.”

GS Caltex is expanding product development that meets the needs of various customers in order to respond to rapidly changing market changes, the company said. “As the demand for electric vehicles (EV) increases, related lubricant products have recently been developed and are about to be sold.”

GS Caltex, which has manufactured finished lubricants since 1969, launched the Kixx brand of lubricants in 2005. Currently, GS Caltex produces 180 lubricant products for both automotive and industrial applications.

Kixx lubricants are available in 63 countries including China, India, Russia and Vietnam. 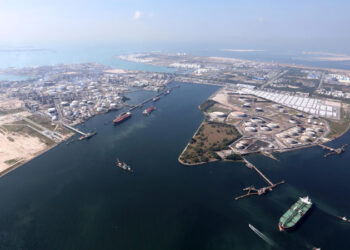 ExxonMobil to invest in upgrading product slate in Singapore to higher-value lube base stocks, distillates 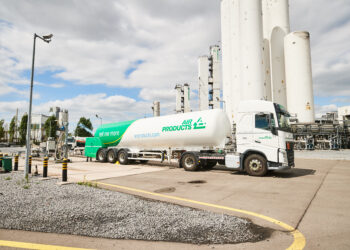