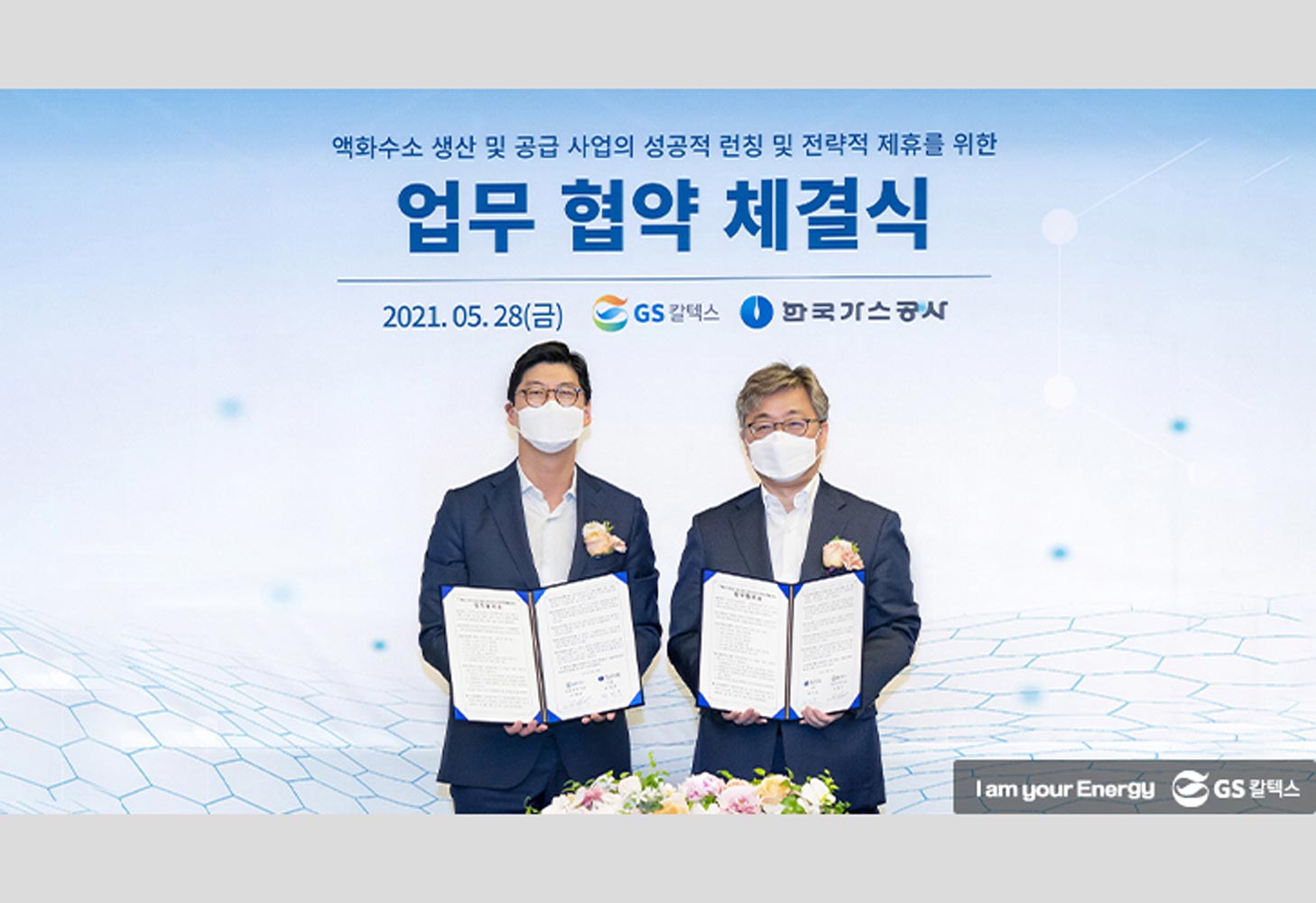 The two companies have decided to build a 10,000-ton annual liquefied hydrogen plant on an idle site within the LNG receiving base of Korea Gas Corporation. 10,000 tons of liquid hydrogen is an amount that can be used for about 80,000 units per year of  hydrogen passenger cars. Completion of the construction of the facility is expected in 2024.

Unlike other plants that use energy such as electricity and steam in the process of lowering the temperature to convert gaseous hydrogen into liquid hydrogen, this plant is the first in the world to produce LNG cold heat generated during the gasification process of an LNG receiving base. It has the advantage of being eco-friendly and more cost effective.

Meanwhile, GS Caltex has also carried out the business of building and operating gaseous hydrogen charging stations prior to the production and supply of liquid hydrogen. 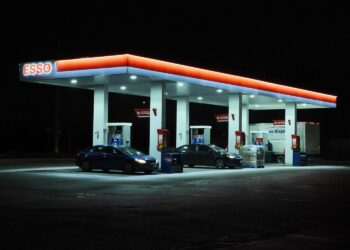 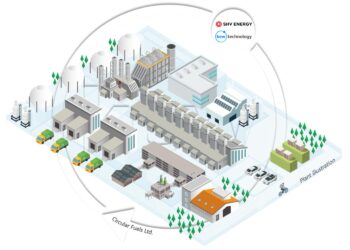