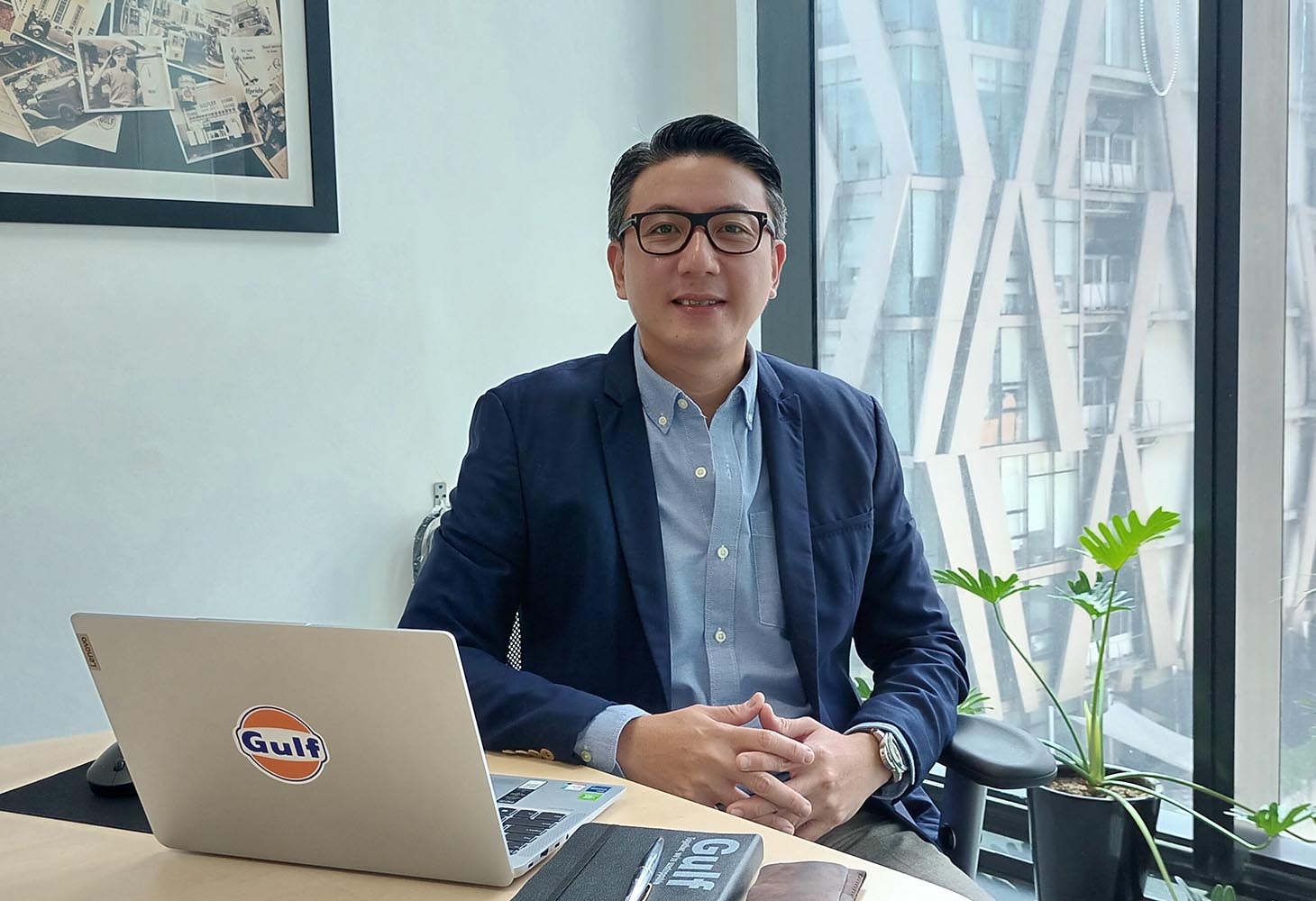 Francisco has more than 20 years of leadership experience across both local and multinational organisations. Prior to joining Gulf Oil, he held the same position at a multinational company, Nippon Paint (Coatings) Phils. Inc., where he played a pivotal role in expanding the company’s business-to-business (B2B) and business-to-consumer (B2C) retail business, as well as supporting sales teams to exceed both their growth and their revenue targets. Francisco graduated from Mapua University with a Bachelor’s degree in Civil Engineering in 2022. He obtained an MBA from Philippine Christian University in 2007.

Francisco takes on his new role at a time when consumer expectations and technological changes are diversifying. To meet and exceed these expectations, Francisco and his team will manage and grow the Gulf brand in the Philippines, while striving to further enhance service quality and value into the future.

Gulf Oil International is a wholly owned entity of the Hinduja Group, one of the largest privately-owned downstream companies, with a presence in more than 100 countries worldwide.

Gulf Oil International’s (GOI) core business is manufacturing and marketing an extensive range of performance lubricants and associated products across a diverse range of market segments. GOI also licenses national fuel retail networks around the globe, and is currently present in 26 countries with more than 1,400 stations. 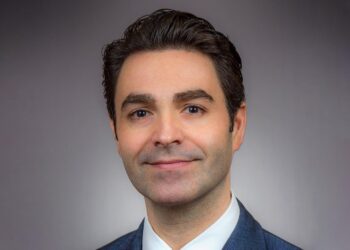 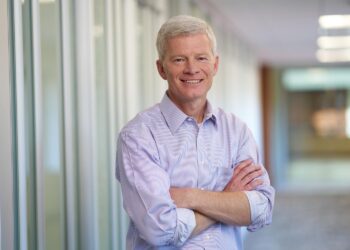