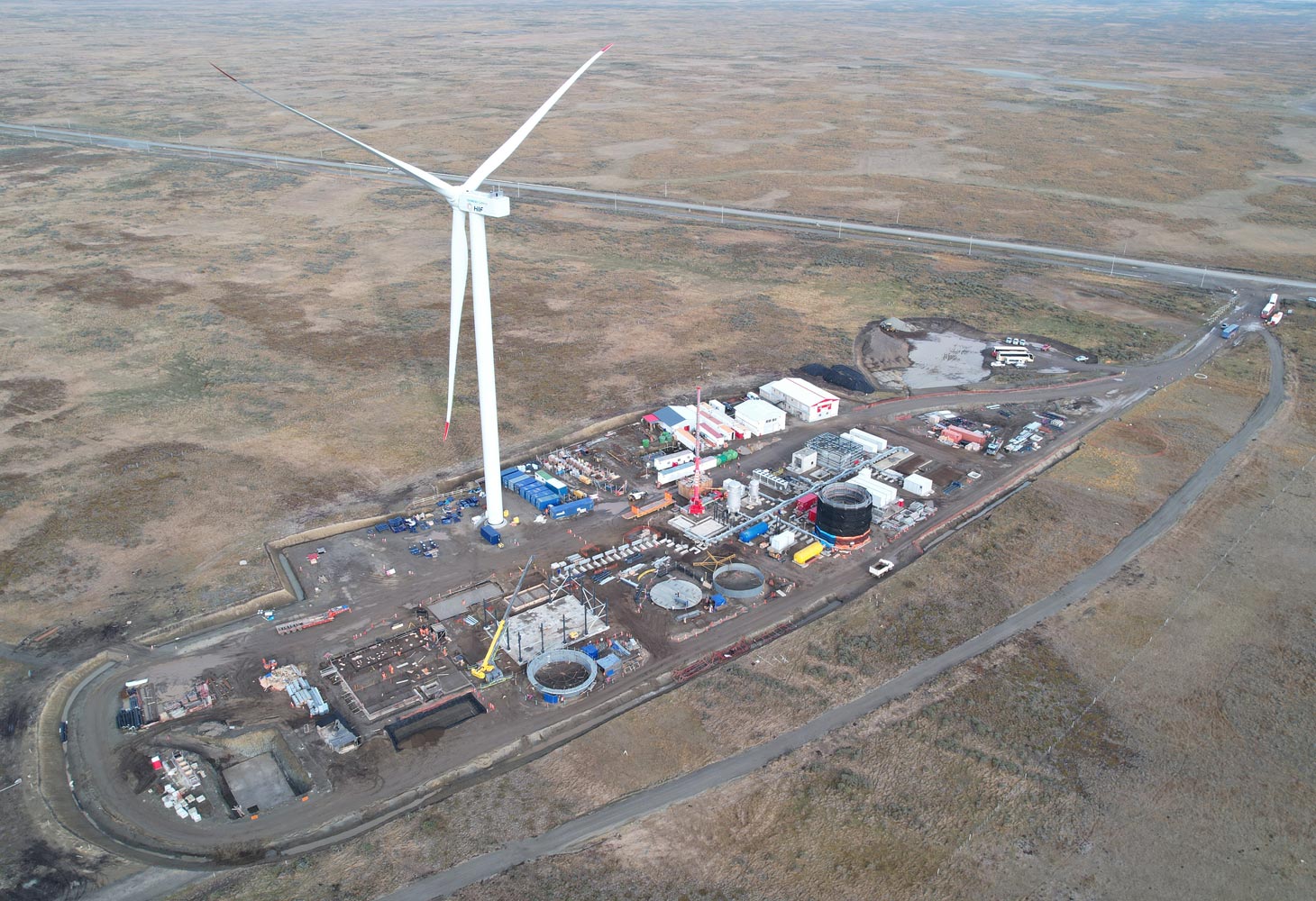 HIF Global, the world’s leading eFuels company, has announced it has begun the development of Australia’s first large-scale, carbon-neutral eFuels production facility in Tasmania. HIF Asia Pacific, a wholly owned subsidiary of HIF Global, has filed a Notice of Intent (NoI) with the Tasmanian Environment Protection Authority (EPA) seeking approval for the facility, which will be located in north-west Tasmania.

“Our global plan is to produce over 8 billion litres a year of carbon neutral eFuels – enough to decarbonise 5 million vehicles. Australia represents our third decarbonisation hub around the world. Australia has exceptional renewable energy resources that can be transformed into liquid fuels and used in existing engines. Today, we begin the first step in Tasmania to produce hydrogen from renewable energy, capture carbon dioxide from a biogenic source and produce highly competitive eFuels that will be the carbon neutral energy of tomorrow,” said Cesar Norton, president and CEO of HIF Global.

“At full operations, the HIF Tasmania facility is expected to produce up to 100 million litres per year of carbon neutral eFuels, reducing global CO₂ emissions by approximately 260,000 tons per year, the equivalent of decarbonising 52,000 cars on the road today. We expect to begin construction in 2024, prioritising local employment and technology. We look forward to working with our Australian partners as we develop this facility, which will help revolutionise the decarbonisation of global transportation,” said HIF Asia Pacific CEO Ignacio Hernandez.

The HIF Tasmania Carbon Neutral eFuel Facility will be located approximately 30 km south of Burnie. With 250 megawatts of electrolyser capacity and at least 40 years of operating life, the facility design is similar to other eFuels facilities in Chile and the United States that HIF Global is preparing for construction in 2023. The HIF Tasmania facility has been designed to be emissions free, with the water for electrolysis primarily extracted from biowaste. 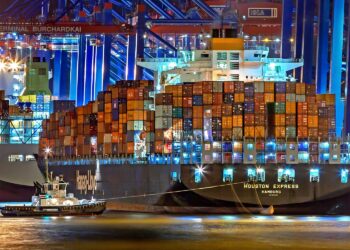 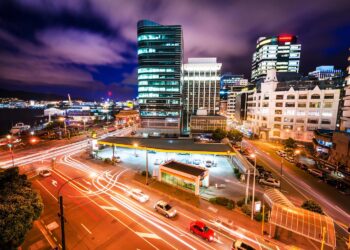