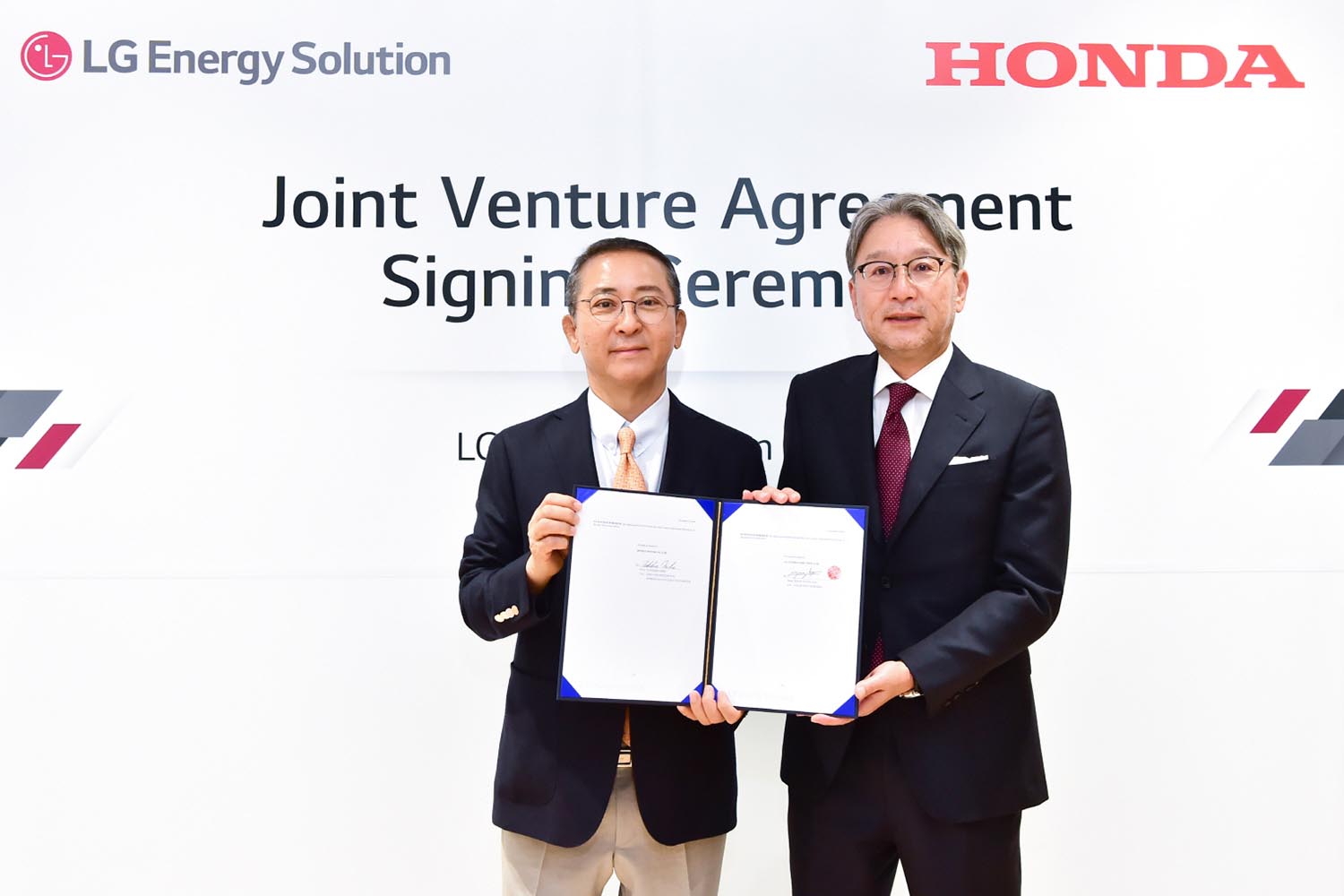 The two companies will invest a total of USD4.4 billion and establish a  new JV plant in the U.S. The plant aims to have an annual production capacity of  approximately 40 gigawatts hours (GWh).

The pouch-type batteries that will be produced at the new JV plant will be supplied exclusively to Honda  facilities in North America. While the location for the joint venture plant is yet to be finalized,  based on Honda’s plans for EV production in North America, the two companies aim to begin construction in early 2023, in order to enable the start of mass production of advanced lithium-ion battery cells by the end of 2025.

LG Energy Solution and Honda Motor made the decision to establish the joint venture battery plant in the U.S.,  based on the shared belief that expanding local electric vehicle production and ensuring the timely supply of batteries would put them in the best position to target the rapidly-growing  North American EV market.

“Our joint venture with Honda, which has significant brand reputation, is yet another milestone  in our mid- to long-term strategy of promoting electrification in the fast-growing North  American market,” said Youngsoo Kwon, CEO of LG Energy Solution. “Since our ultimate  goal is to earn our valued customers’ trust and respect, we aspire to position ourselves as a  leading battery innovator, working with Honda in achieving its core initiatives for electrification,  as well as providing sustainable energy solutions to discerning end consumers.”

“Honda is working toward our target to realize carbon neutrality for all products and corporate  activities the company is involved in by 2050,” said Toshihiro Mibe, president, CEO and  representative director of Honda Motor Co., Ltd. “Aligned with our longstanding commitment  to build products close to the customer, Honda is committed to the local procurement of EV  batteries which is a critical component of EVs. This initiative in the U.S. with LGES, the leading global battery manufacturer, will be part of such a Honda approach.”

Honda does not currently offer an electric vehicle in the U.S., but plans to launch a sport utility vehicle (SUV), the Prologue, in 2024. Honda expects to launch 30 electric vehicle models globally by 2030 and to sell electric vehicles only in North America by 2040. Honda has produced cars such as the Accord sedan and the midsize CR-V at its factory in Marysville, Ohio, since 1982.

The joint venture is scheduled to be established in 2022. The closing is subject to customary  closing conditions, including regulatory approvals.

Stellantis, which consists of Fiat Chrysler and French automaker PSA group, announced last year that it will build a battery factory with LG Energy Solution with an annual production capacity of 40 GWh. LG is also a longtime partner of General Motors, with which it has projects in the works in Ohio and Tennessee. 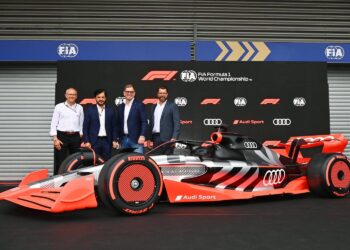 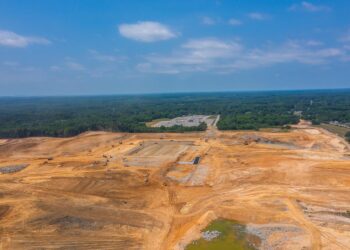 Toyota to invest USD5.2 billion in battery production for BEVs