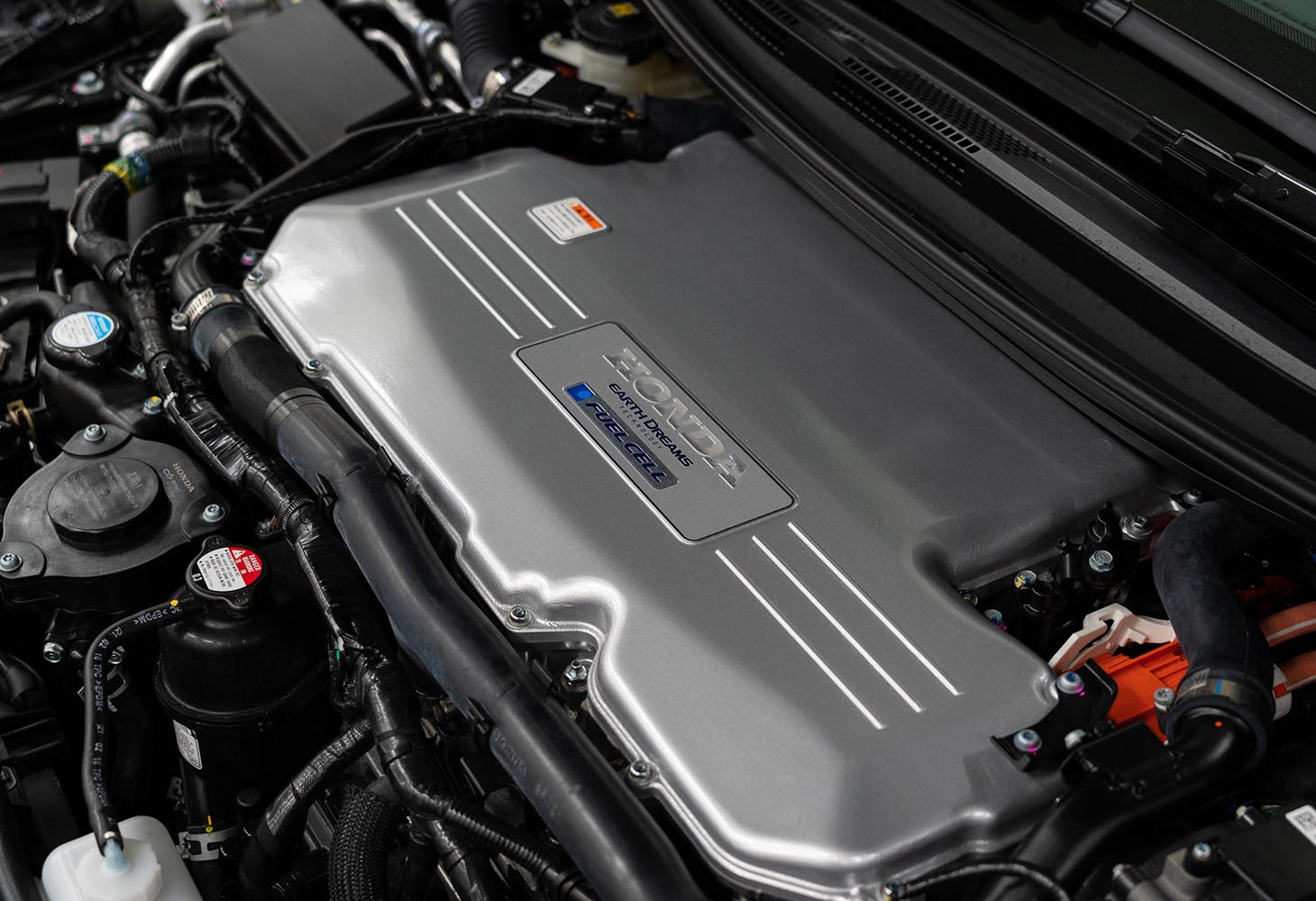 Honda said it will produce an all-new hydrogen fuel cell electric vehicle (FCEV) based on the recently launched, all-new Honda CR-V starting in 2024 at its Performance Manufacturing Center (PMC) in Marysville, Ohio, U.S.A.

This new zero-emissions vehicle will contribute to Honda’s previously announced goal to make battery electric vehicles (BEVs) and FCEVs represent 100% of its global auto sales by 2040.

The new CR-V-based FCEV also will mark North America’s first production vehicle to combine a plug-in feature with FCEV technology in one model, which enables the driver to charge the onboard battery to deliver EV driving around town with the flexibility of fast hydrogen refueling for longer trips.

“Honda established our goal to realize carbon neutrality by 2050 and the complete electrification of our vehicle lineup by 2040 is critical to achieving it,” said Gary Robinson, vice president of Auto Planning & Strategy for American Honda Motor Co., Inc. “As we accelerate our plan to produce Honda battery EVs in the United States, we also will begin low volume production of fuel cell electric vehicles there to further explore their great potential as part of a sustainable transportation future.”

The PMC was conceived as a small volume, specialty manufacturing facility, focused on craftsmanship and hand-assembled vehicles. Since opening in 2016, the PMC has been responsible for production of the Acura NSX supercar, multiple Acura PMC Edition vehicles (including TLX, RDX and MDX) along with Honda Performance Development race cars. This makes the PMC uniquely suited to production of high-quality FCEVs, which require special assembly procedures. This approach echoes the broad role that Honda’s Tochigi, Japan plant played in manufacturing both the original NSX supercar starting in 1989 and, later, the Honda FCX Clarity FCEV in 2008.

“Our associates at the Performance Manufacturing Center have really enjoyed the opportunity to successfully introduce several specialty vehicles into the market,” said PMC plant leader Gail May. “This facility is perfect for production of a new Honda fuel cell electric vehicle, as our small-volume capability enables us to really leverage the skill and expertise of our team to produce quality zero-emission vehicles here in North America.”

As America’s best-selling SUV of the past quarter century, the Honda CR-V will provide an excellent foundation for a FCEV, adding zero emissions and EV performance characteristics to its fun-to-drive personality, sporty styling, and outstanding utility, while retaining generous passenger and cargo spaces.

The all-new 2023 CR-V sets a new benchmark with a rugged and sophisticated exterior design, sporty and modern interior, increased space, comfort and performance.. This 6th generation CR-V is already playing a key role in the Honda electrification strategy with CR-V hybrid-electric models positioned at the top of the lineup and expected to represent about 50% of annual CR-V sales.

More details about the all-new FCEV version of the CR-V will be announced closer to its introduction in 2024. 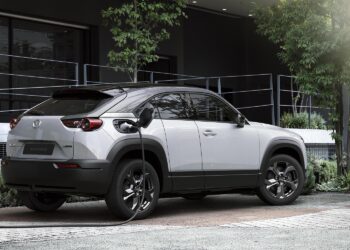 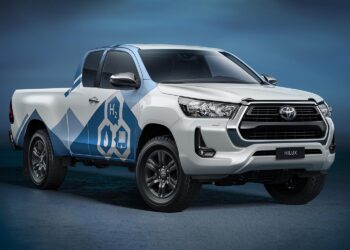