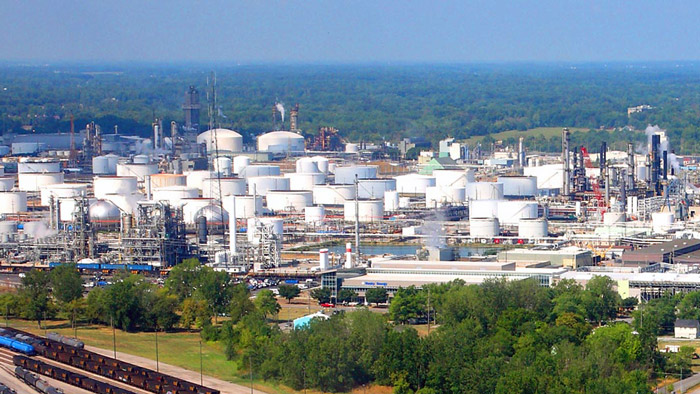 Husky Energy has reached an agreement for the sale of its Prince George Refinery to Tidewater Midstream and Infrastructure for USD215 million in cash plus a closing adjustment for inventory, and a contingent payment of up to USD60 million over two years.

“We continue to deliver on Husky’s five-year plan outlined at our Investor Day in May, with an ongoing focus on capital discipline, consistent execution and increased margins,” said CEO Rob Peabody. “The plan is aimed at further enhancing the resiliency of the company.”

Proceeds of the sale will be used in accordance with Husky’s funding priorities, which include maintaining the strength of the balance sheet and returning value to shareholders.

Tidewater is retaining all Refinery staff.

The transaction is expected to close in the fourth quarter of 2019, subject to regulatory approvals.

The strategic review of Husky’s retail and commercial fuels business continues to progress.

BP to sell its 50% stake in Chinese petrochemicals joint venture