All diesel cars from BMW and MINI manufactured from March 2020 are now approved for HVO100, the BMW Group announced. HVO100 is a renewable and fossil-free diesel fuel, which can reduce carbon dioxide (CO2) emissions from cars by up to 90%.

“For the Swedish market, this means that all diesel cars from BMW and MINI manufactured from March 2020 onwards can now be partially or completely refueled with HVO100 and thereby contribute to reduced greenhouse gas emissions,” says Carl Lindwall, information manager at BMW Group Sweden.

HVO100, which is 100% renewable and a fossil-free diesel fuel, can contribute to a sharp reduction in CO2 emissions compared to ordinary diesel. The fuel is a chemical copy of hydrocarbon-based diesel fuel, but with a slightly lower energy density. HVO is included in the European fuel standard for paraffin fuels (EN15940).

The BMW Group has long worked to reduce greenhouse gas emissions from the automotive industry. Partly by improving the efficiency of its internal combustion engines but also by developing new powertrains, such as clean electric cars, plug-in hybrids and in the future also fuel cell cars

New advances are also being made in the fuel industry, and to take advantage of the establishment of new environmentally friendly alternatives, BMW has worked to ensure compatibility with these. One such fuel is HVO100, which stands for hydrogenated vegetable oils, and which is made with renewable raw materials. HVO100 fuel is now approved for BMW and MINI’s newer diesel cars.

With its four brands BMW, MINI, Rolls-Royce and BMW Motorrad, BMW Group is the world’s leading premium manufacturer of cars and motorcycles, and also offers financial and mobility services for the premium segment. BMW Group’s network consists of 31 production and assembly plants in 15 countries together with a global sales network in more than 140 countries.

BMW Group’s success has always been based on long-term thinking and responsible action. The company has therefore established ecological and social sustainability throughout the value chain, with extensive product responsibility and a clear commitment to resource saving as a significant part of its strategy. 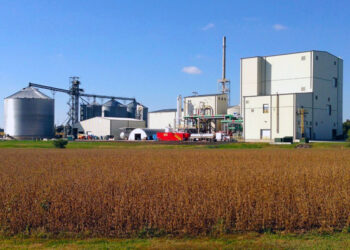 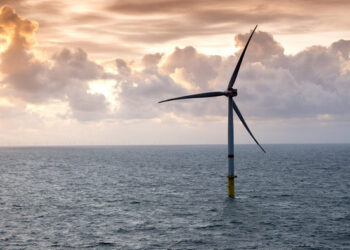