Hyundai Motor Group, South Korea’s largest carmaker, announced Friday that it has developed the world’s first active shift control (ASC) technology for hybrid vehicles. The new technology improves gear-shift efficiency for hybrid vehicles, according to Hyundai Motor. It will be applied to the upcoming Sonata hybrid and the group’s other hybrid models, the company said in a statement. Hyundai has registered a total of 20 patents for the technology in countries/regions that include the United States, Europe and China.

“The development of the world’s first ASC technology is a remarkable innovation, which incorporates precise motor control to automatic transmission,” said Chang Kyoung-joon, vice president and head of the powertrain control system division of the group.

Conventional hybrids do not have torque converters as they cause energy loss during the process of transmission. ASC technology mitigates the slower shift time with an update to the shift control logic in the hybrid system’s control unit by monitoring the transmission 500 times per second. It uses this information to align the powertrain with the engine’s transmission rotational speeds. The technology represents a 30% improvement over previous iterations.

“It will not only save fuel but also provide a more fun driving experience for our customers,” said Chang. 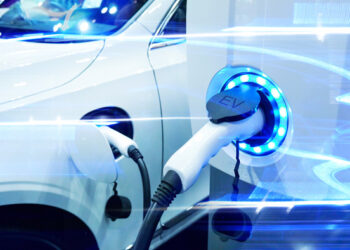 Electric vehicle production could start in Indonesia by 2022