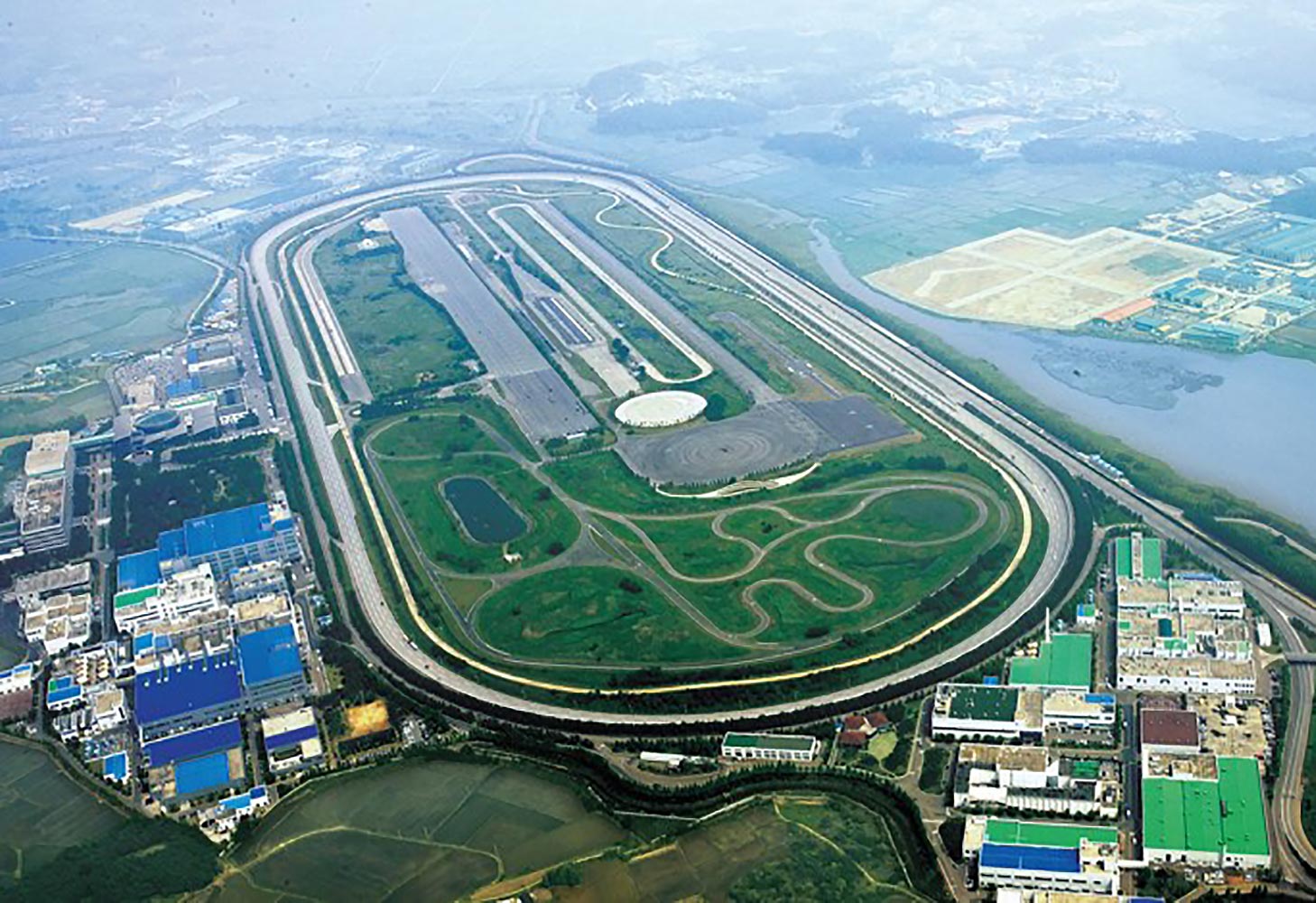 “Our own engine development is a great achievement, but we must change the system to create future innovation based on the great asset from the past,” the newly appointed R&D Chief Park Chung-kook was quoted in an email to employees. Park, who was previously president of the company’s hydrogen fuel cell division, succeeded Albert Biermann, 65, who recently retired.

The Namyang R&D Center in South Korea employs about 12,000 researchers.

The engine development team was established in 1983 as the late Chung Ju-yung, Hyundai Group founder and grandfather of current Hyundai Motor Group Chairman Chung Euisun, ordered that the company make its own engine.

Hyundai Motor Group, South Korea’s second-largest conglomerate, also announced  a massive management overhaul in December, with the promotion of a record number of 203 employees to executive posts. About a third of the newly promoted executives are in their 40s, significantly younger than previous management, with 37% of overall promotions in the research and development (R&D) division.

“The appointments support Hyundai Motor Group’s response to a fast-changing business environment and its commitment to creating a sustainable business structure,” Hyundai said in a statement.

At the same time, it has established a battery development center under the electrification development division to secure advanced battery technology, the core competitiveness in EVs. The center has teams for battery design, battery performance development and others.

Hyundai Motor President and CEO Chang Jae-hoon has stated that the company would take aggressive steps to transform into an EV producer as quickly as possible.

Hyundai Motor and Kia Corp. unveiled a target to sell 1.7 million electric vehicles (EVs) worldwide in 2026, higher than 1 million units in 2025, given the rapid growth in the global EV market.

EVs are predicted to dominate the global market before 2030, compared to forecasts made in 2020 that the eco-friendly automobiles had been expected to account for half of new car sales in 2040.

“The immediate task is to develop innovative vehicles that can dominate the future market,” Park said. “This reorganization will be an important starting point for change ahead in the new year.”

In addition, the R&D Center will also focus on raw materials for batteries and semiconductors since they are expected to become more important alongside growth in the global EV and autonomous vehicle markets. 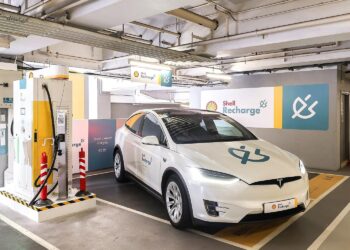 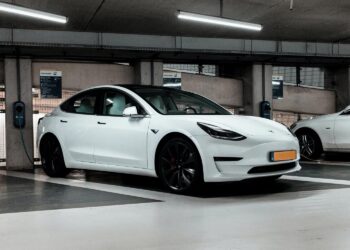