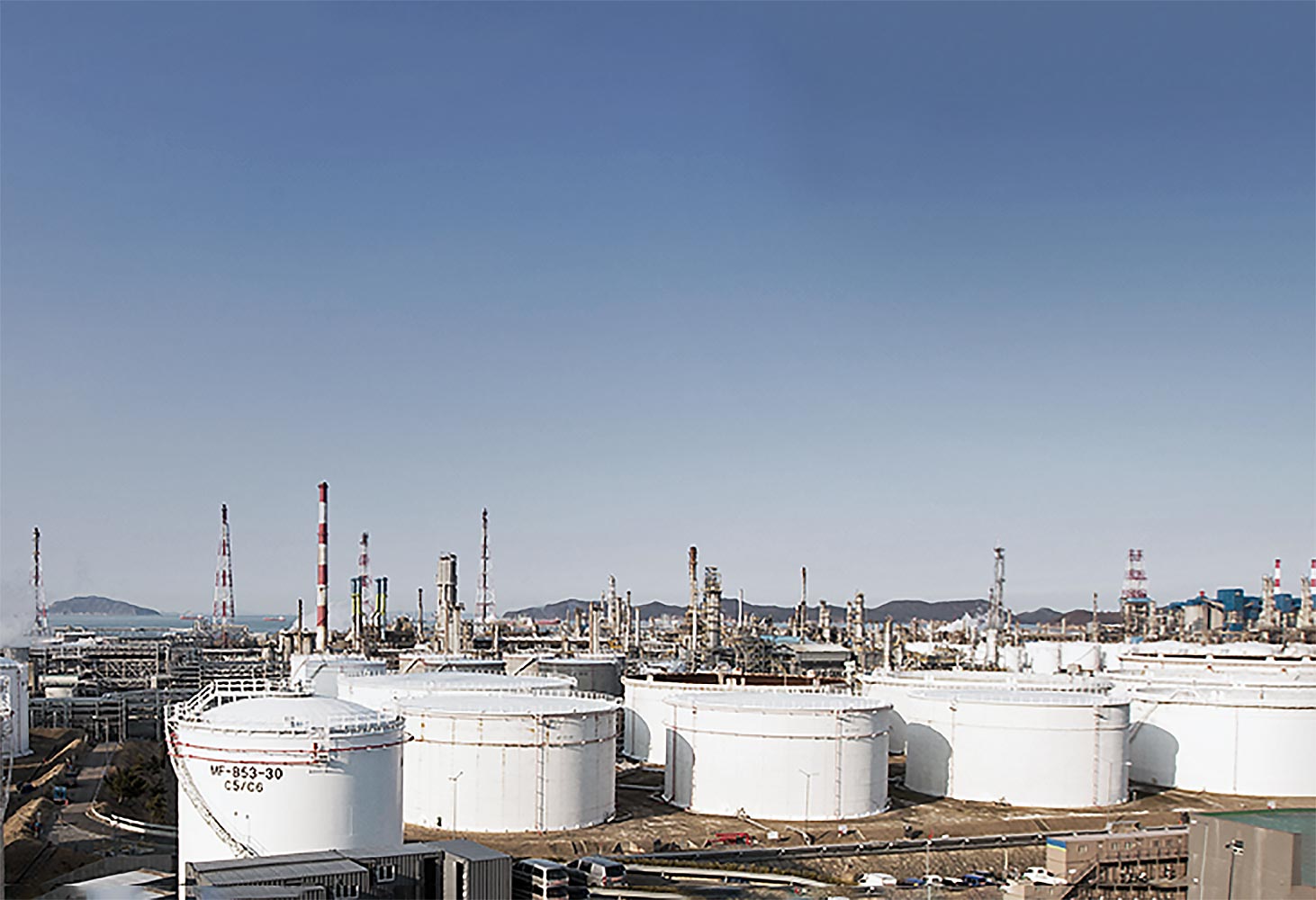 In 2012, the company established a base oil joint venture company with Shell Petroleum Co. Ltd., known as HYUNDAI and SHELL Base Oil Co., Ltd. The JV has been producing Group II 150 Neutral and 500 Neutral base oils in Daesan since 2014. In 2018, the JV boosted its capacity to 1 million tons per annum.

Hyundai Oilbank said it will invest the proceeds from the sale to expand its hydrogen and new energy businesses. The company plans to produce and sell 100,000 tons per year of blue hydrogen by 2025.

In April, Hyundai Oilbank signed a letter of intent with Air Products and Chemicals to use its technology to produce hydrogen from its crude oil by-products and natural gas.

Hyundai Oilbank wants to reduce its revenue from its oil refining business from the current 80% to 45% by 2030.

The oil storage terminal has 35 tanks with a total storage capacity of 280,000 kilolitres of crude oil and refined oil products. 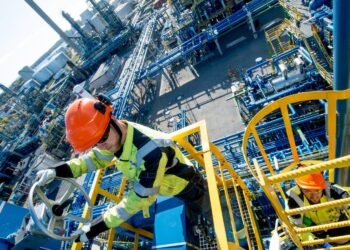 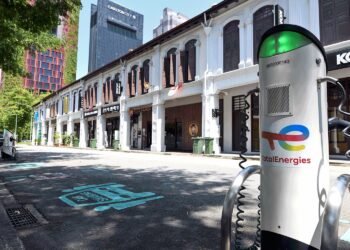