Iberdrola and ABEL to build green methanol plant in Australia 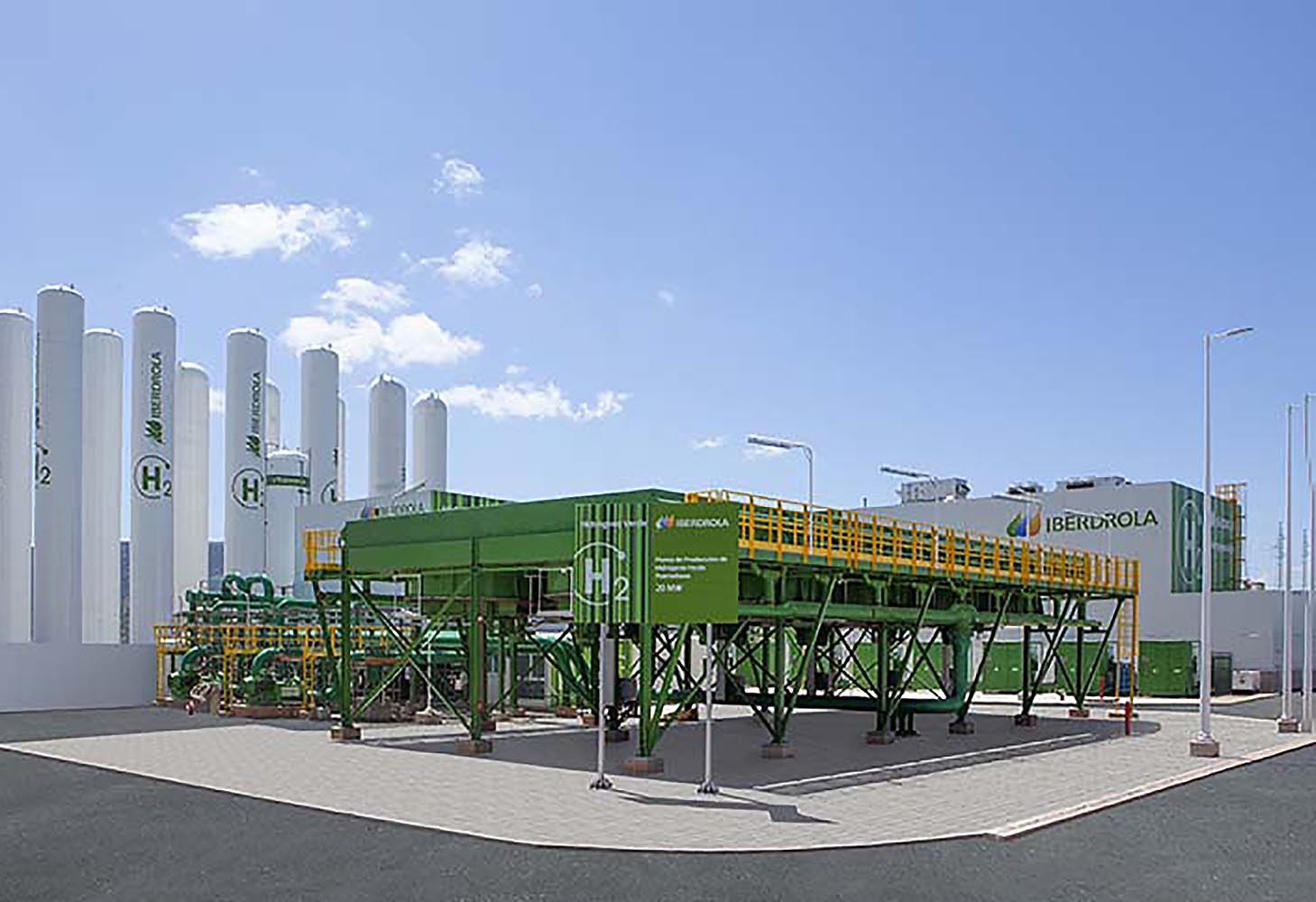 Iberdrola Australia and hydrogen developer ABEL Energy will build a green hydrogen and green methanol production plant at Bell Bay in northern Tasmania, Australia. The project, called Bell Bay Powerfuels, is backed by the Australian government and will involve an investment of EUR1.1 billion (USD1.17 billion).

Bell Bay Powerfuels will produce 200,000 tonnes of green methanol per year in its first phase of development, rising to 300,000 tonnes in its second phase. This will make the project one of the largest in the world.

Green methanol will supply the shipping market as well as other applications.

The construction of the future plant, which combines investment in renewable generation with investment in green hydrogen capacity, and is characterised by a collaborative approach to creating long-term value for the Tasmanian community, will rely on the best technology in the world and will create 500 jobs. Of these, 200 direct and indirect jobs will be locally recruited.

“Iberdrola Australia’s investment in the Bell Bay Powerfuels Project demonstrates our commitment to helping Australian businesses reduce their carbon emissions in sectors where historically, both technically and economically, it has been more difficult to make this transition. We are delighted to be able to combine Iberdrola’s global expertise in green hydrogen technologies with ABEL Energy’s local knowledge and commercial drive,” said Ross Rolfe, CEO and managing director of Iberdrola Australia.

“Together with Iberdrola, we look forward to driving green hydrogen to commercial scale in Australia and establishing a new climate technology industry that will benefit the Tamar Valley community and its future generations. We are delighted to have Iberdrola’s support as a financial partner and as an expert in building and operating large-scale renewable energy in Australia and around the world,” said Michael van Baarle, co-founder and CEO of ABEL Energy.

Iberdrola, a multinational electric utility company based in Bilbao, Spain, is developing 60 renewable and green hydrogen (H2) initiatives in eight different countries. Its goal is to reach 35,000 tonnes of hydrogen per year by 2025 and more than 350,000 tonnes per year by 2030. To this end, the company has a project portfolio of 2,400 megawatts (MW) in different regions, mainly in Spain, the United States and Australia. 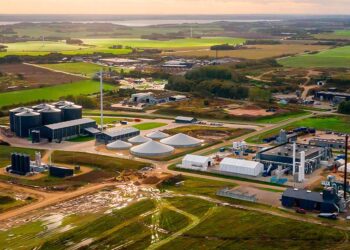 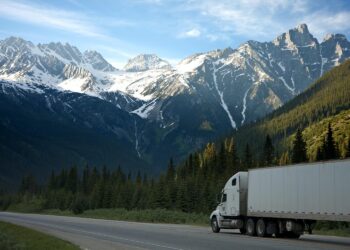