Both Idemitsu Kosan and Showa Shell Sekiyu denied media reports that they have begun negotiating a capital and business tie-up that would allow them to at least cooperate, as Idemitsu Kosan’s founding family continues to block their merger.

The two Japanese oil companies originally agreed to merge in July 2015, with the goal of completing the merger by April 2017.

“Today, certain media reported about a business integration of Showa Shell Sekiyu K.K. (Daiba 2-3-2, Minato-ku, Tokyo: Group CEO, Representative Director, Tsuyoshi Kameoka) (“Showa Shell”) and Idemitsu Kosan Co., Ltd. (3-1-1 Marunouchi, Chiyoda-ku, Tokyo: CEO, Representative Director, Takashi Tsukioka) (“Idemitsu”). Neither Showa Shell nor Idemitsu have made an announcement in this regard. As announced on October 13, 2016, Showa Shell and Idemitsu are discussing a business integration, this includes giving an explanation to the stakeholders of both companies. However, no formal decision has been made at this stage,” according to a joint statement released by Idemitsu Kosan and Showa Shell.

The report from Nikkei Asian Review on December 7 stated that “The tie-up can take effect based on agreement alone, and thus is safe from a veto by Idemitsu’s founding family….”

The report also said that, “Officials on both sides report that [while] merging remains the eventual goal, [saying] the collaboration is an attempt to realize some of those benefits ahead of that move.”

The report also stated that, “This tie-up is seen boosting combined earnings by around 30 billion yen ($263 million) each year, compared with 50 billion yen under the planned merger.” 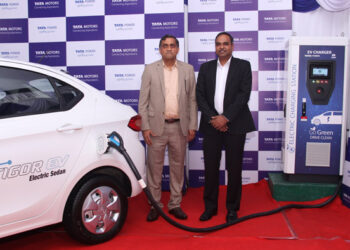 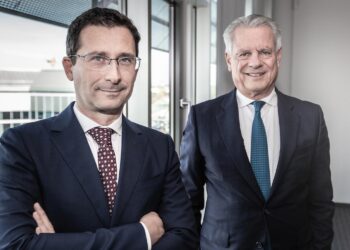