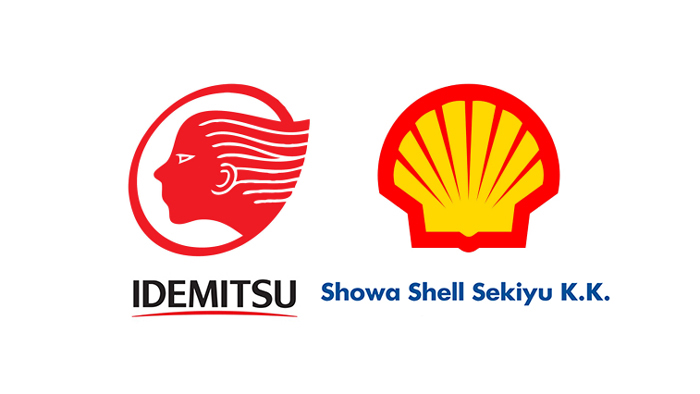 Idemitsu Kosan has finalised the deal to buy out Showa Shell Sekiyu through a share swap in a deal worth about USD5.6 billion. The combined company said it will target annual savings of around JPY60 billion (USD535 million) in 2021-22 due to their business integration.

In July, Idemitsu Kosan and Showa Shell Sekiyu announced that they have finally reached a deal to merge, in April next year, after Idemitsu’s founding family dropped their opposition to the plan.

Idemitsu Kosan, which is the second largest refiner in Japan by sales, was keen on merging with its smaller rival Showa Shell, which is ranked fourth, as domestic demand continues to shrink in Japan.

The combination of Idemitsu Kosan and Showa Shell represents about 30% of Japan’s domestic gasoline sales, second only to JXTG Holdings, which controls about half of the market.

In a joint statement, the two companies said 0.41 Idemitsu shares would be exchanged for each Showa Shell share. Idemitsu Kosan will be the surviving entity with Showa Shell shares to be delisted on 27 March 2019. The combined entity’s trade name shall be Idemitsu Showa Shell.

Kito ruled out combining the group’s seven refineries in Japan, which have a total crude refining capacity of 1.088 million barrels per day (bpd) as all were competitive, with room for exports. 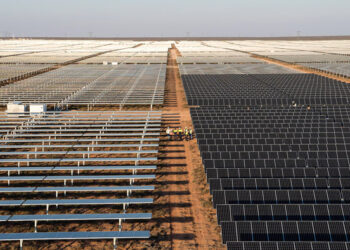 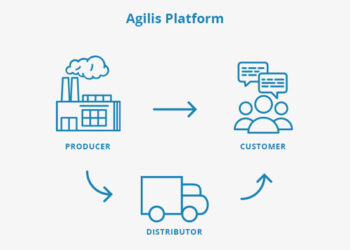