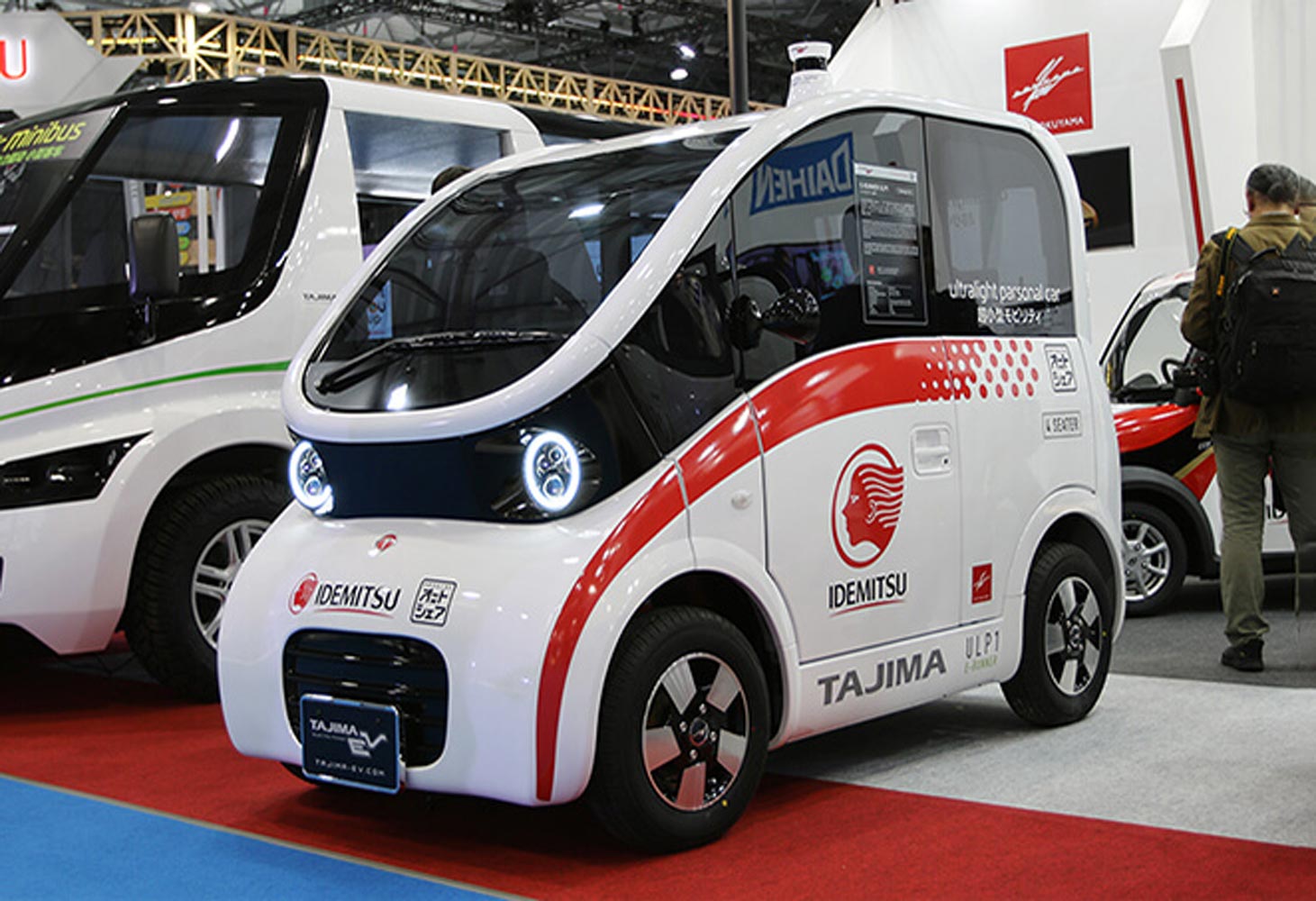 Idemitsu Kosan is partnering with Tajima Motor Corporation to build and market a mini electric vehicle (EV) that can travel as fast as 60 kilometers per hour. The new joint venture, which plans to unveil the electric vehicle in the fall, will be called “Idemitsu Tajima EV”.

“We believe there is about 1 million potential demand for ultracompact EVs as it is safer than bicycle or small motor bike and easier to drive than conventional mini vehicle,” said Idemitsu Kosan President Shunichi Kito.

“We’re in an era where types of energy and mobility are becoming more diverse,” he said. “We have to approach the 2050 carbon-neutral target as a main player.”

“We hope to develop a car that is convenient while lowering costs,” said Nobuhiro Tajima, CEO of Tajima Motors.

The mini EV, which will have a range of about 120 kilometers and seat two to four passengers, will measure 2.5 meters long and 1.3 meters wide.

The joint venture predicts demand of around 1 million units a year. Idemitsu Tajima EV also sees demand from business people who need to travel short distances for everyday driving but who don’t require an expensive vehicle. The electric vehicle is particularly well suited for new drivers.

The joint venture will begin production at Tajima Motor Corp.’s facility in Shizuoka Prefecture. A dedicated facility is planned to be built later.

The EV will be able to charge using standard household outlets in Japan, which will take around eight hours.

Tajima started its shift to electric vehicles in 2009, with its first compact EV sport car “E-Runner Mini Sport”. In 2017, Tajima acquired SIM-Drive Corporation, which pioneered and led the industry through the development of numerous works of aspiration in the field of developing electric cars. By December 2018, Tajima integrated the business with its electric vehicle division and established TAJIMA EV Corporation as a new company. 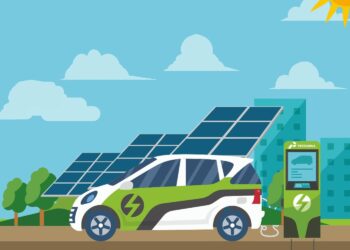 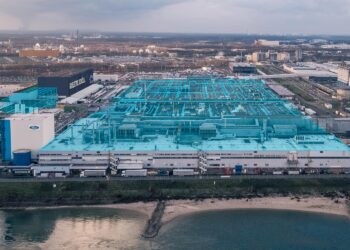