The country’s gross domestic product (GDP) has been growing at a steady rate, reaching 6.2% in 2018. In 2018, sales of passenger cars and two-wheelers reached 360,000 and 1,600,000 units respectively. Solid economic growth is projected for the country, as well as continued growth in lubricant demand. Idemitsu estimates the country’s total lubricant demand at 250,000 kilolitres per year and annual growth of 10%. The median age of the population is relatively young compared with its neighboring Asian countries, which is a good estimator of consumer growth.

The Japanese company said it will continue to establish a sales structure deeply rooted in the local market where it operates while strengthening and growing its business as a global manufacturer of lubricating oils. Idemitsu Kosan established a partnership with Unioil Petroleum Philippines in 1994 to be its exclusive and licensed distributor and blender in the Philippines.

The wholly owned Idemitsu Kosan company in the Philippines was established in October 2018, with a capitalization of PHP50 million (USD973,144). 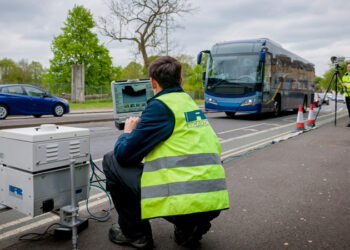 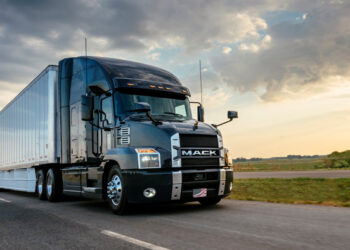