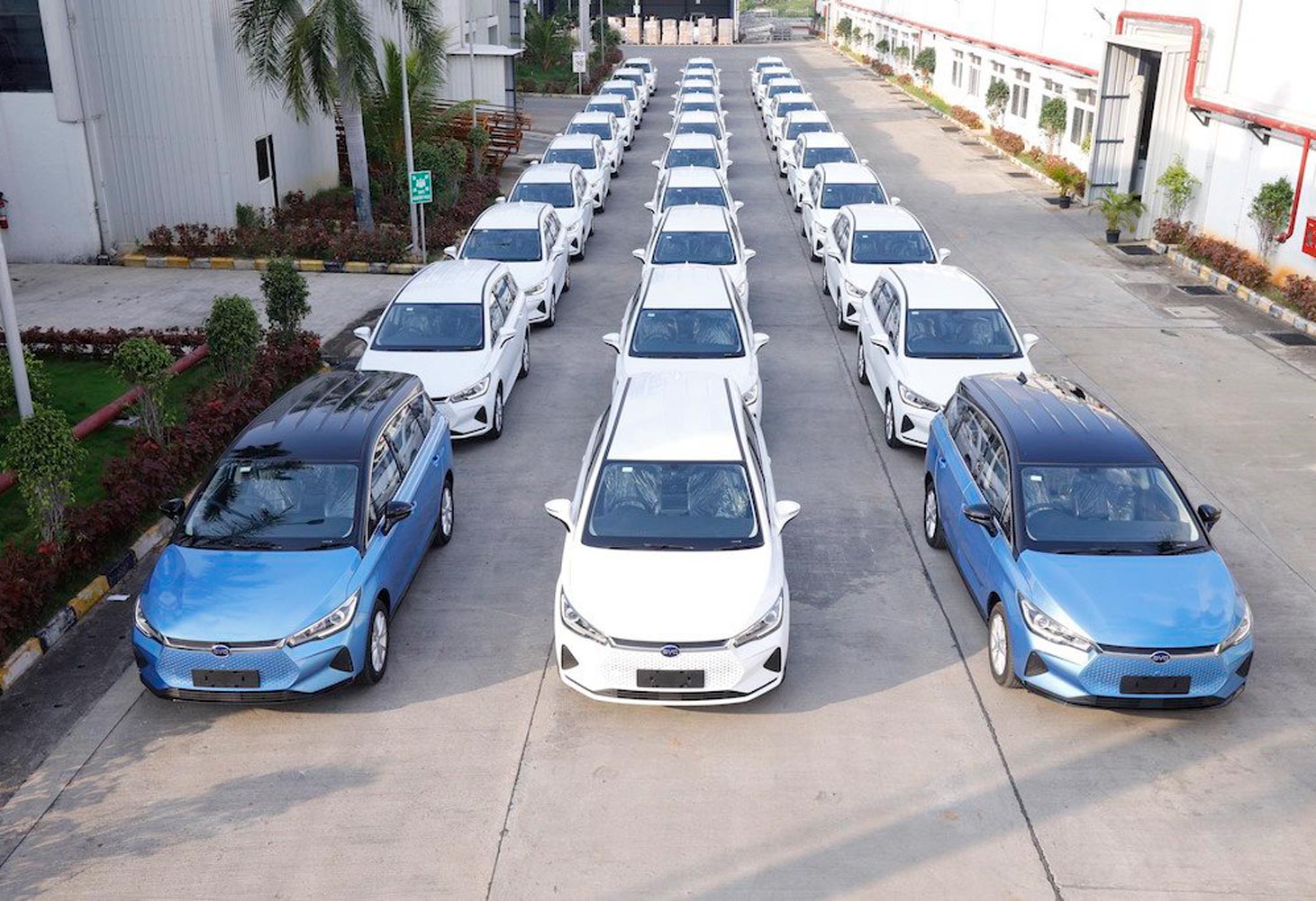 Sales of electric vehicles, including fully electric and plug-in hybrids, doubled in 2021 to a new record of 6.6 million units, with more now sold each week than in the whole of 2012, according to the latest edition of the annual Global Electric Vehicle Outlook published by Paris-based International Energy Agency (IEA). Despite strains along global supply chains, sales kept rising strongly into 2022, with 2 million electric cars sold worldwide in the first quarter, up by three-quarters from the same period a year ago.

In China, electric car sales nearly tripled in 2021 to 3.3 million, accounting for about half of the global total. Sales also grew strongly in Europe, increasing by 65% to 2.3 million, and the United States, more than doubling to 630,000.

Chinese electric cars are typically smaller than in other markets. Alongside lower manufacturing costs, this has significantly reduced the price gap with traditional cars. The median price of an electric car in China was only 10% more than that of conventional offerings, compared with 45% to 50% on average in other major markets.

In contrast, electric car sales are lagging in most emerging and developing economies where only a few models are often available and at prices that are unaffordable for mass-market consumers.

Sustained policy support has been one of the main reasons for strong electric car sales in many markets, with overall public spending on subsidies and incentives doubling in 2021 to nearly USD30 billion. A growing number of countries have ambitious vehicle electrification targets for the coming decades, and many carmakers have plans to electrify their fleets that go beyond policy targets. Five times more electric car models were available globally in 2021 than in 2015, and the number of available models reached 450 by the end of 2021.

“Few areas of the new global energy economy are as dynamic as electric vehicles. The success of the sector in setting new sales records is extremely encouraging, but there is no room for complacency,” said IEA Executive Director Fatih Birol. “Policy makers, industry executives and investors need to be highly vigilant and resourceful in order to reduce the risks of supply disruptions and ensure sustainable supplies of critical minerals. Under its new Ministerial mandate, the IEA is working with governments around the world on how to strategically manage resources of critical minerals that are needed for electric vehicles and other key clean energy technologies.”

In the short term, the greatest obstacles to continued strong EV sales are soaring prices for some critical minerals essential for battery manufacturing, as well as supply chain disruptions caused by Russia’s attack on Ukraine and by continued Covid-19 lockdowns in some parts of China. In the longer term, greater efforts are needed to roll out enough charging infrastructure to service the expected growth in electric car sales, the report said.

Prices for lithium, a crucial mineral for car batteries, were more than seven times greater in May 2022 than at the start of 2021, and prices for cobalt and nickel also rose. All else being equal, the cost of battery packs could increase by 15% if these prices stay around current levels, which would reverse several years of decline. Russia’s invasion of Ukraine has created further pressures, since Russia supplies 20% of global battery-grade nickel.

Governments in Europe and in the United States have promoted industrial policies aimed at domestic development of EV supply chains, as more than half of all lithium, cobalt and graphite processing and refining capacity is located in China. In addition, China produces three-quarters of all lithium-ion batteries and has 70% of the production capacity for cathodes and 85% for anodes, both of which are essential components of batteries. More than half of all electric cars in 2021 were assembled in China, and the country is poised to maintain its manufacturing dominance.

While nearly 10% of all cars sold worldwide in 2021 were electric, the figure for global truck sales was just 0.3%. This share would need to increase to around 10% by 2030 in a scenario aligned with the climate pledges and targets announced to date by countries worldwide—and to 25% by 2030 in the IEA’s Net Zero Emissions by 2050 Scenario.

Electric trucks have so far been substantially deployed only in China due to strong government support. But other countries have announced plans for heavy truck electrification, and manufacturers are widening their choice of models. Long-range trucks require high-power charges that are currently expensive and often require grid upgrades. The new IEA report recommends greater government support and planning for public charging infrastructure. 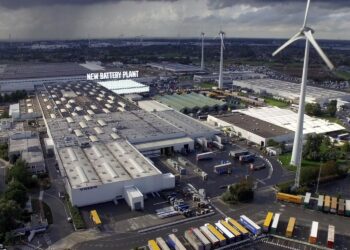