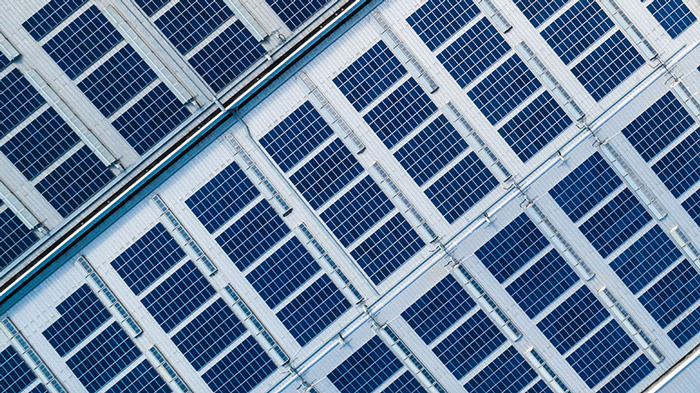 Global electricity capacity from renewables is set to grow by 50% over the next five years, an increase equivalent to adding the current total power capacity of the United States, according to the latest market report and forecast, Renewables 2019, which was published by the International Energy Agency (IEA) on Monday.

Solar PV is expected to account for the majority of that growth as costs continue to fall. A big part of solar PV’s expansion will come from PV systems installed on homes, commercial buildings and industrial facilities. These applications of solar PV outside of traditional electricity providers – known collectively as distributed PV – are the main focus of the new report, which looks at how their rapid growth is likely to transform the ways in which electricity is generated and consumed, and examines the implications for policymakers, utilities, and consumers.

The share of renewables in global power generation will rise to 30% in 2024, from 26% today. However, without key actions from governments, global deployment of renewables will remain well short of what is needed to meet the world’s long-term climate, air quality, and energy access goals.

Offshore wind’s immense potential
Offshore wind currently accounts for just a tiny fraction of global power generation, but its potential growth over the next two decades is huge, according to the upcoming Offshore Wind Outlook 2019 that will be released later this week.

Offshore wind’s rise comes at a time when the world’s need for low-carbon technologies is greater than ever. To get the best possible picture of offshore wind’s global potential, the IEA has initiated a state-of-the-art geospatial analysis of the speed and quality of wind along hundreds of thousands of kilometres of coastline around the world. The resulting report provides the most comprehensive analysis to date of the global outlook for offshore wind, its contributions to electricity systems and its role in clean energy transitions.

Fatih Birol, IEA executive director, will be presenting the findings in Copenhagen, Denmark – the country where offshore wind originated – with the Danish Minister for Climate, Energy, and Utilities, Dan Jørgensen.

This special report is an excerpt from the World Energy Outlook 2019, the flagship IEA report that will be launched in Paris on 13 November. The Outlook provides strategic insight on what today’s policy and investment decisions mean for long-term trends and key issues such as sustainable energy goals and energy security.

As in previous years, Renewables 2019 also offers forecasts for all sources of renewable energy. Renewable heat is set to expand by one-fifth between 2019 and 2024, driven by China, the European Union, India, and the United States. The heat and power sectors become increasingly interconnected as renewable electricity used for heat rises by more than 40%. But overall, renewable heat potential remains vastly underexploited. The share of renewables in total heat demand is forecast to remain below 12% in 2024, calling for more ambitious targets and stronger policy support.

Biofuels currently represent some 90% of renewable energy in transport and their use is set to increase by 25% over the next five years. Growth is dominated by Asia, particularly China, and is driven by energy security and air pollution concerns. Despioffshte the rapid expansion of electric vehicles, renewable electricity only accounts for one-tenth of renewable energy consumption in transport in 2024. And the share of renewables in total transport fuel demand still remains
below 5%. The accelerated case sees renewables in transport growing by an additional 20% through 2024 on the assumption of higher quota levels and enhanced policy support that opens new markets in aviation and marine transport. 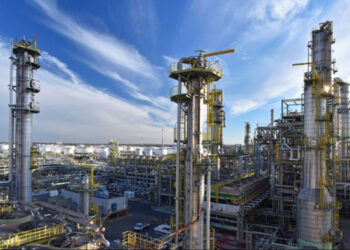 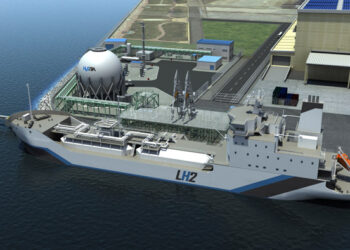