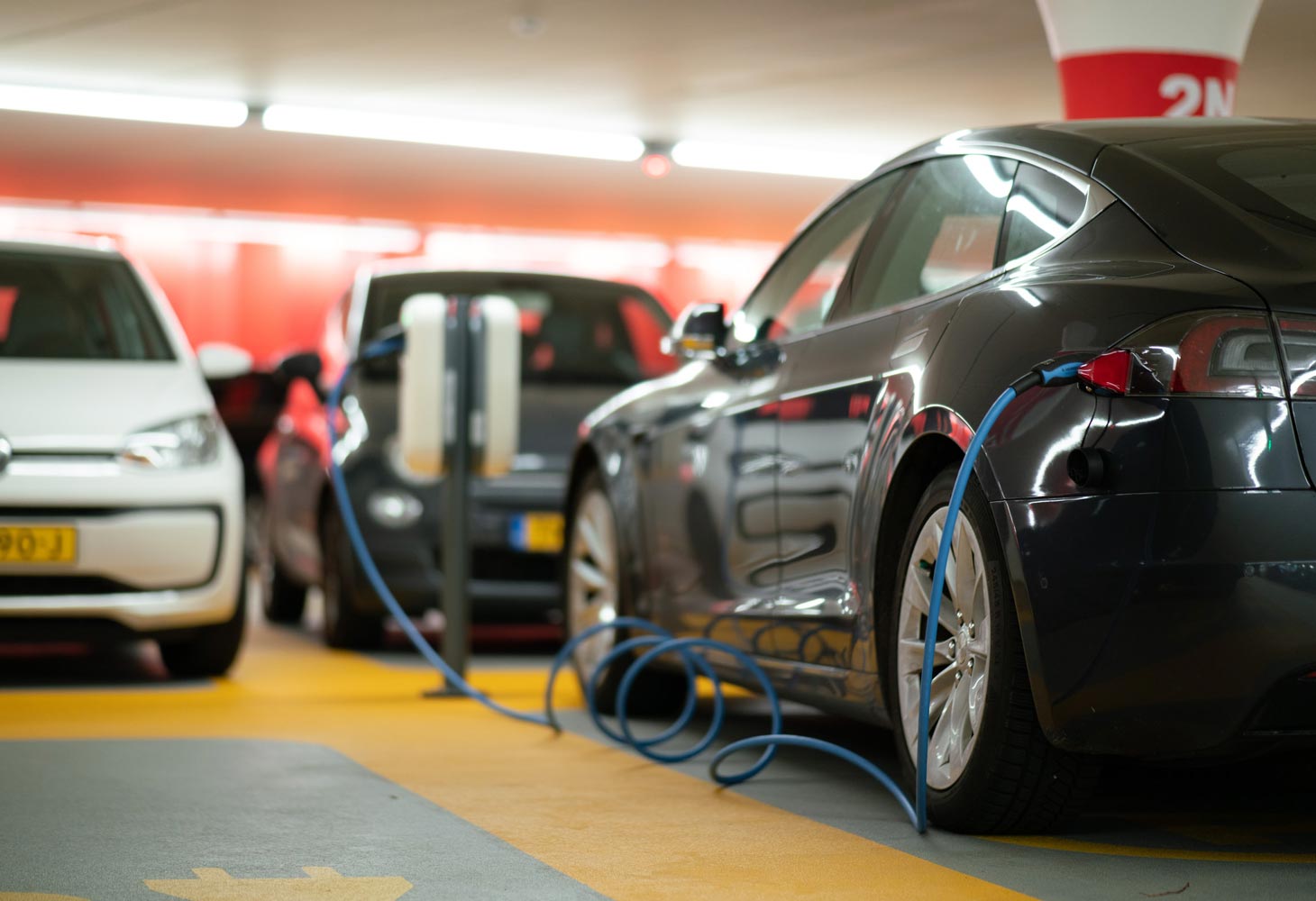 Despite the setback experienced by the global auto industry in 2020 due to the global Covid-19 pandemic, the electric vehicle (EV) market bucked the wider trend with growth of over 40%, according to a new report published by Paris-based International Energy Agency (IEA).

The IEA’s Global Electric Vehicle Outlook 2021 finds that despite the pandemic setting off a cascade of economic recessions, a record 3 million new electric cars were registered in 2020, a 41% increase from the previous year. By comparison, the global automobile market contracted 16% in 2020.

Meanwhile, the EV momentum continues, with sales in the first quarter of 2021 reaching nearly two and half times their level in the same period a year ago.

Last year’s increase brought the number of electric cars on the roads to more than 10 million worldwide, with another roughly 1 million electric vans, heavy trucks and buses. For the first time last year, Europe overtook China as the centre of the global electric car market. Electric car registrations in Europe more than doubled to 1.4 million units, while in China they increased 9% to 1.2 million units.

“While they can’t do the job alone, electric vehicles have an indispensable role to play in reaching net-zero emissions worldwide,” said Fatih Birol, executive director of the IEA. “Current sales trends are very encouraging, but our shared climate and energy goals call for even faster market uptake. Governments should now be doing the essential groundwork to accelerate the adoption of electric vehicles by using economic recovery packages to invest in battery manufacturing and the development of widespread and reliable charging infrastructure.”

Electric vehicles are set for significant growth over the coming decade, the new IEA report finds. Based on current trends and policies, it projects the number of electric cars, vans, heavy trucks and buses on the road worldwide to reach 145 million units by 2030. But the global fleet could reach 230 million if governments accelerate efforts to reach international climate and energy goals, as outlined in the IEA’s Sustainable Development Scenario.

And if governments around the world pull together to pursue the even more ambitious goal of reaching net-zero emissions globally by 2050, the global electric vehicle fleet would grow even bigger. More details on the implications of this pathway for electric vehicles and the broader transport sector will appear in the IEA’s special report, Net Zero in 2050: A roadmap for the global energy system, which will be released on 18 May. 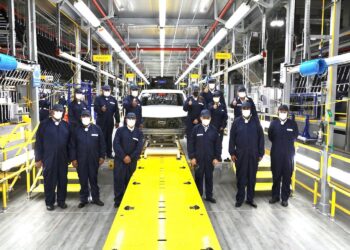 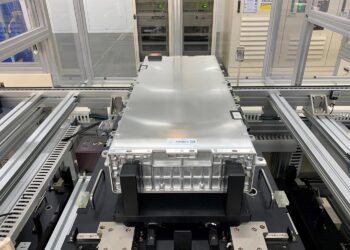