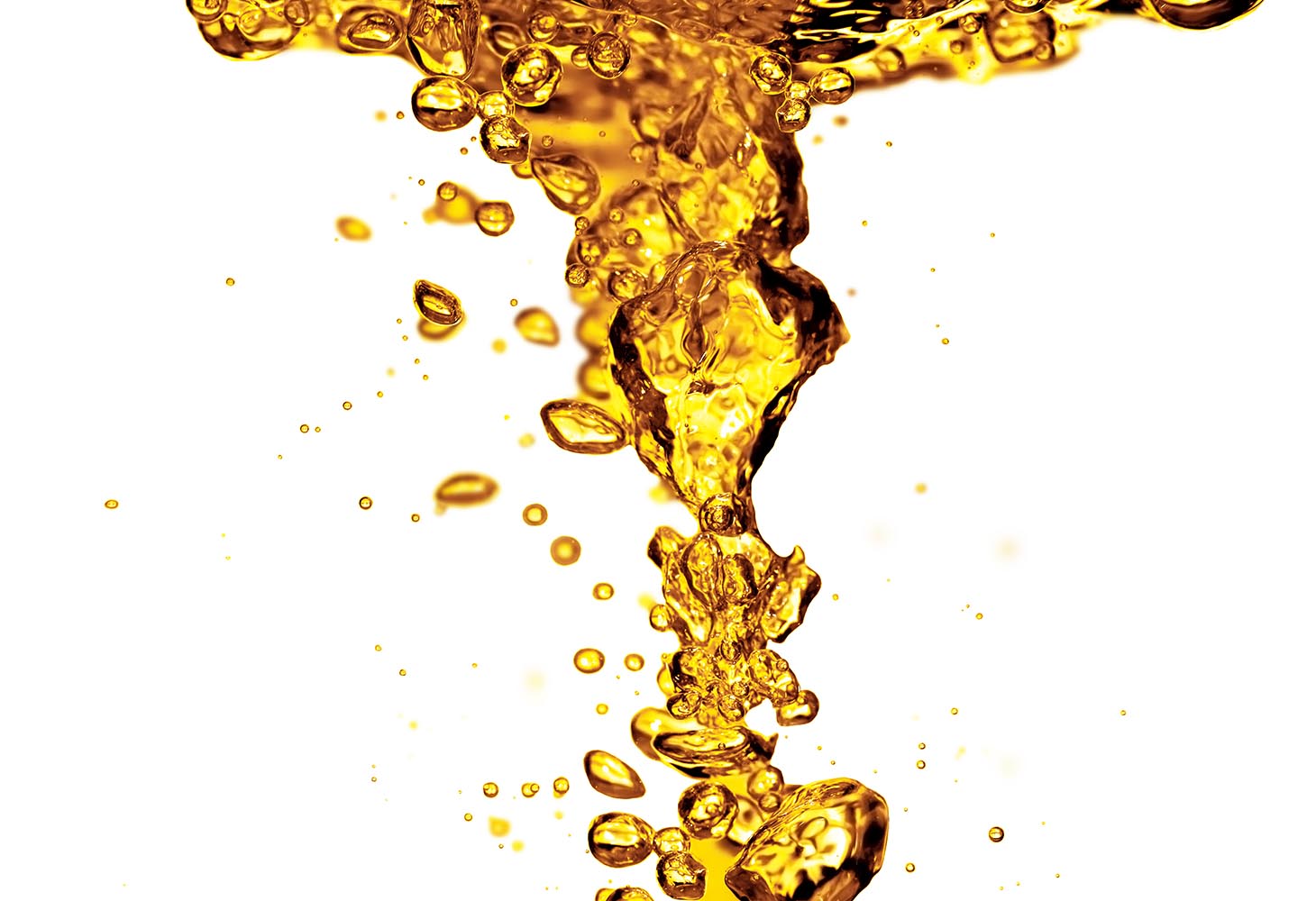 The request was received by the Co-Chairs of the Auto/Oil Advisory Panel (AOAP) and the Chair of the API Lubricants Standards Group. The AOAP will begin the evaluation process of the specification, which is expected to be called ILSAC GF-7. GF-7 will supercede the current ILSAC GF-6 specification.

The request included a “desired first-licensing date from API of no later than the end of Q2 2028,” according to Jeffrey Harmening, API senior manager – EOLCS/DEF/MOM.

The goals for the new specification include:

ILSAC is seeking the following improvements for the new specification:

Gasoline motor oil specifications are created by the procedure defined in Annex C of API 1509 – Engine Oil Licensing and Certification System which includes a consensus-based process for developing new gasoline engine oil standards for API certification marks. API will work with the auto industry, oil marketers, additive companies and others, to meet the needs of current and future engines. 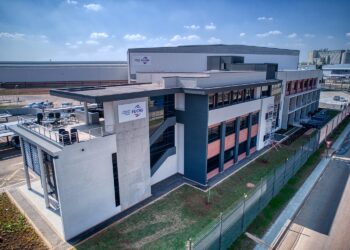 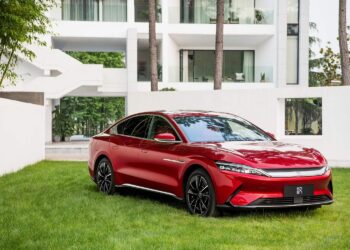