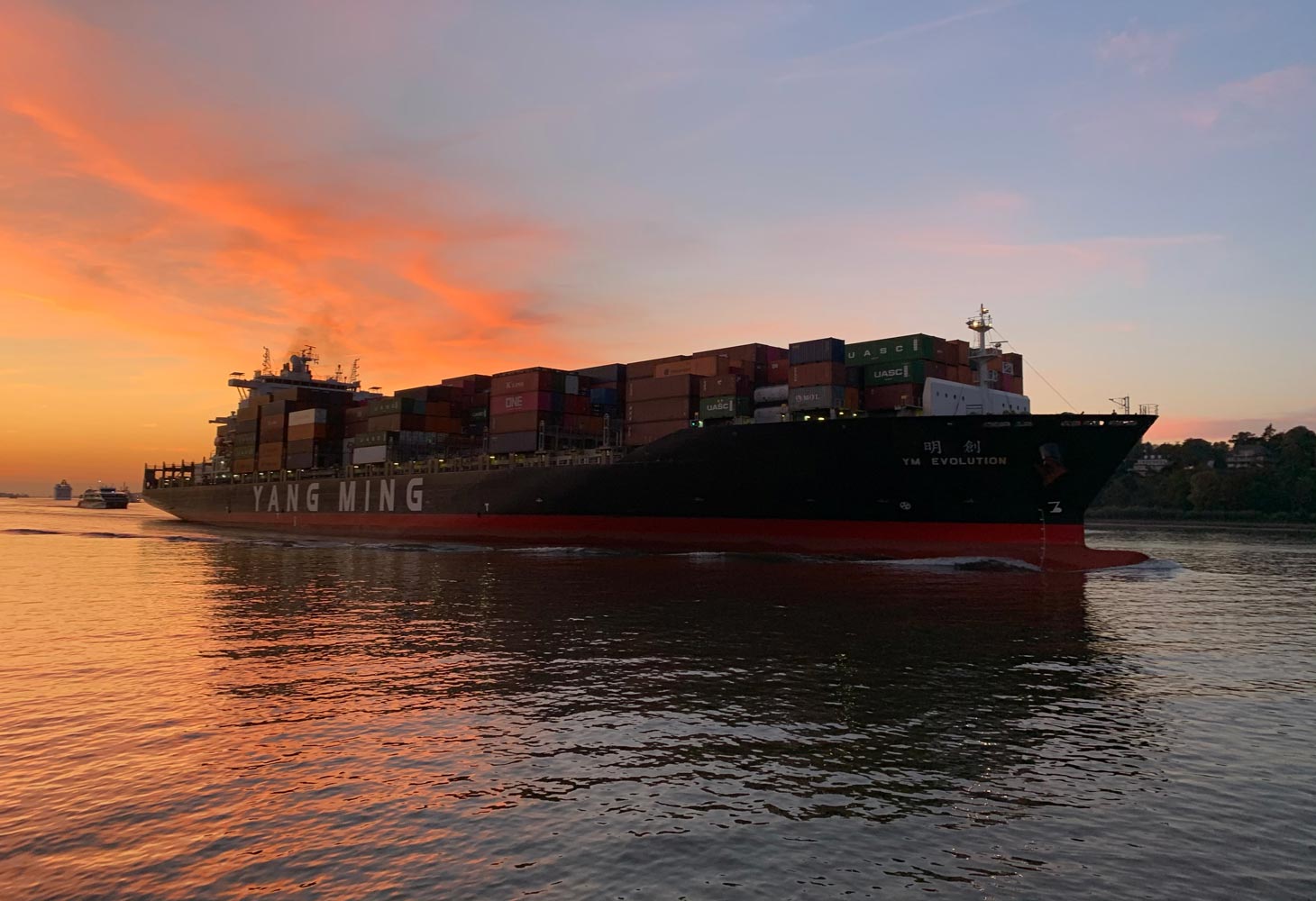 This builds on current mandatory energy efficiency requirements to further reduce greenhouse gas emissions from shipping. The MEPC also agreed on the  terms of reference for assessing the possible impacts on states, paying particular attention to the needs of developing countries, in particular small island developing states (SIDS) and least developed countries (LDCs).

The draft amendments to the MARPOL convention would require ships to combine a technical and an operational approach to reduce their carbon intensity. This is in line with the ambition of the Initial IMO greenhouse gas (GHG) strategy, which aims to reduce carbon intensity of international shipping by 40% by 2030, compared to 2008. The amendments were developed by the seventh session of the Intersessional Working Group on Reduction of GHG Emissions from Ships (ISWG-GHG 7), held as a remote meeting 19-23 October 2020.

The draft amendments will now be put forward for formal adoption at the MEPC 76 session, to be held in 2021.

“Considerable further work on the implementation of the measures is still ahead of us, but I am confident that, the IMO spirit of cooperation, shown during the past years, will enable swift progress with the development of technical guidelines and a Carbon Intensity Code as well as the essential further work on the comprehensive assessment of impacts of the measures on developing countries, SIDs and LDCs. I express my gratitude to all Member States that have indicated a commitment to supporting these efforts,” said IMO Secretary-General Kitack Lim.

He said the approved amendments were important building blocks without which future discussions on mid- and long-term measures will not be possible. 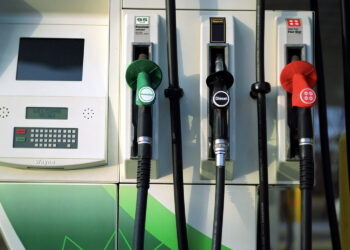 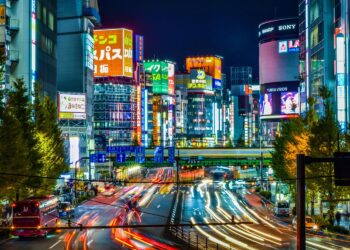