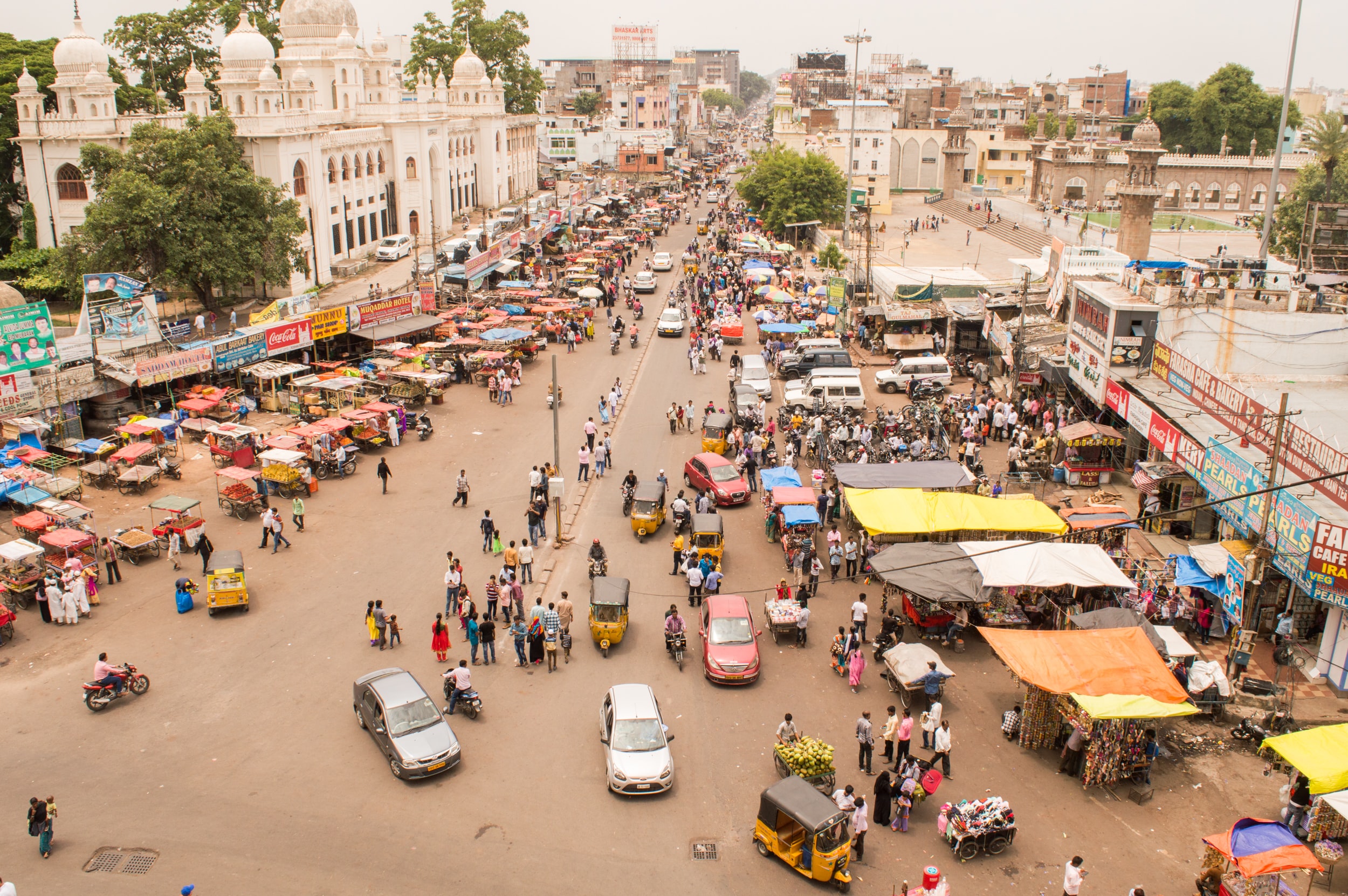 A well-to-wheel (WTW) analysis assesses the total fuel cycle of a vehicle from crude oil extraction right through to general daily operation. Such research helps in understanding the real impacts on the environment and defining future strategies for government and Industry.

Speaking during F+L Week 2022 in Bangkok, Thailand, on April 28, R. V. Ravikrishna, Pratt & Whitney Chair Professor at the Indian Institute of Science, Bangalore, presented the first comprehensive study of WTW analysis of auto fuels in the Indian Context. The research considers both energy use and emissions in each stage of fuel production and use.

Overall, hybrids demonstrated higher WTW efficiency as compared to plug-in hybrids and battery electric vehicles – due to the lower well-to-tank (WTT) efficiency associated with the production of electricity. The existing electricity generation mix (2019-2020) in India, with around 70% dependence on inefficient coal power plants, makes the electricity pathway less efficient and high CO2 emitting.

Hybrid CNG vehicles exhibited the lowest WTW CO2 emissions, mainly because of the relatively lower CO2 emissions associated with both the WTT and tank-to-wheel (TTW) phases, says Ravikrishna. Hydrogen fuel cell vehicles have lower WTW efficiency as compared to conventional fuels because of the lower efficiency associated with the hydrogen production pathway (from natural gas).

Ravikrishna noted that with a greater generation of electricity from renewable and efficient energy sources, the potential for improvements in the WTW efficiency for battery electric vehicles and plug-in hybrids is very high. The Indian Institute of Science professor called for an aggressive shift to renewables in India by 2030. He also noted that even with India’s current energy mix, battery-electric two-wheelers do offer higher WTW efficiency than the conventional gasoline-powered vehicle, making a strong case for their electrification. 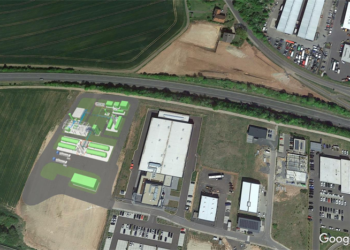 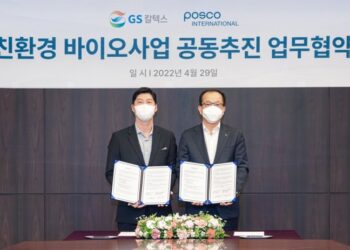