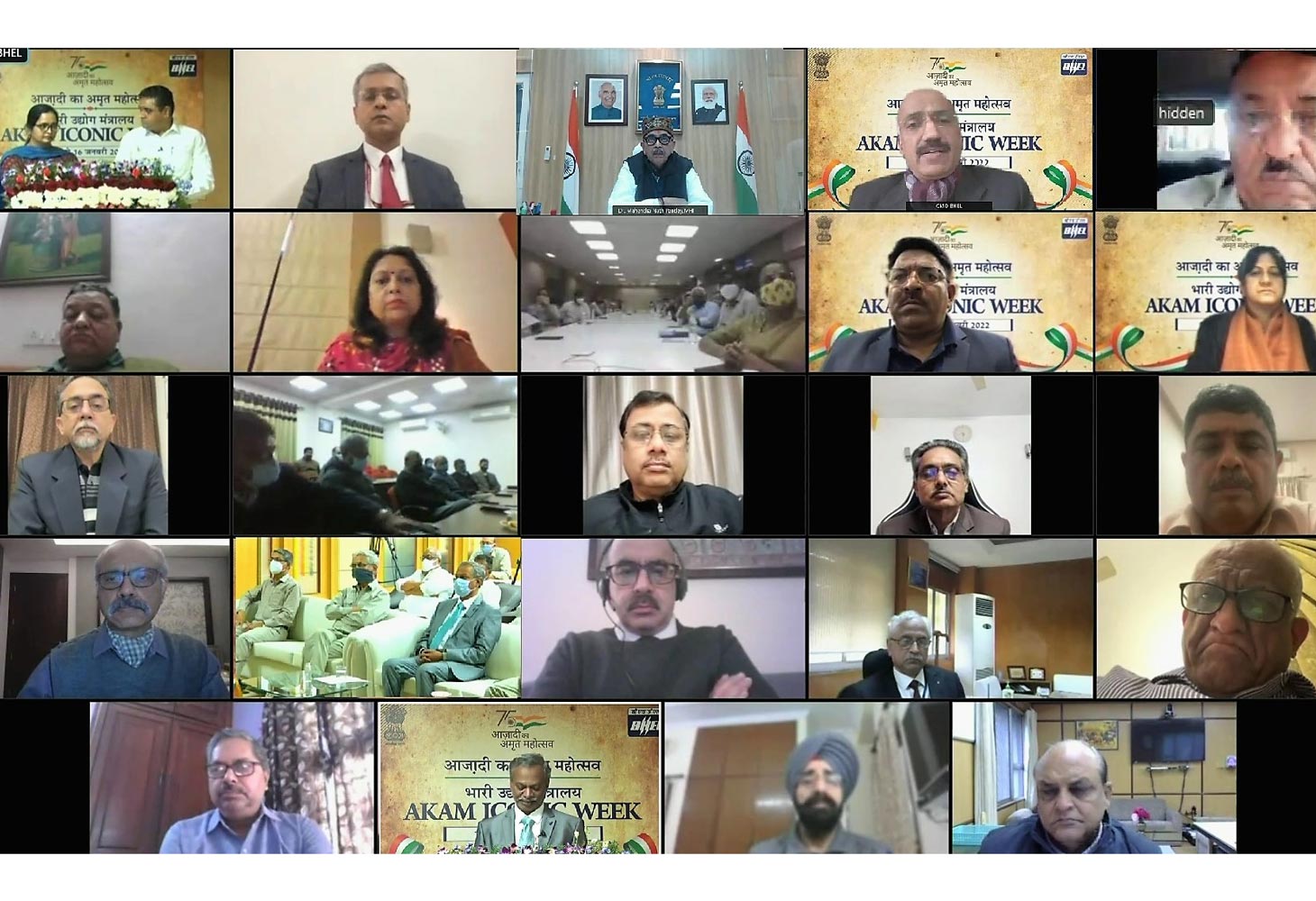 The 0.25 metric tons per day CTM pilot plant was indigenously designed, developed and  installed by Bharat Heavy Electricals Limited (BHEL), India’s flagship engineering and manufacturing company. The CTM pilot plant is currently producing methanol with purity of more than 99% from  high ash Indian coals. The pilot project was initiated by NITI Aayog and funded by the Department of Science and Technology (DST) under the Clean Energy Research Initiative.

The conversion of high ash Indian coals to methanol through the gasification route is the first of its kind technology demonstration in India. Scaling it up will help in optimum utilization of the country’s energy reserves and accelerate its journey towards self-reliance. India has the fourth largest coal reserves in the world. It is the second largest producer and consumer of coal in the world after China. Coal supplies more than 40% of energy in India.

Methanol is an important primary chemical product, used as a chemical feedstock for production of a range of important industrial chemicals, primarily acetic acid, formaldehyde, methyl methacrylate and methyl tertiary-butyl ether (MTBE). It is the world’s most commonly shipped chemical commodity and more than 95 billion liters are produced globally, according to the Methanol Institute. Most methanol is made from syngas. Although the majority of methanol synthesis is based on natural gas as feedstock, coal-derived synthesis gas (syngas) is also used.

The broad process of converting coal into methanol consists of converting coal to syngas, syngas cleaning and conditioning, syngas to methanol conversion, and methanol purification. Coal-to-methanol plants in most countries are operated with low ash coals. Handling of high ash and heat required to melt this high amount of ash is a challenge in the case of Indian coal, which generally has high ash content.

In order to overcome this challenge, Bharat Heavy Electricals Limited has developed the fluidized bed gasification technology suitable for high ash Indian coals to produce syngas and then convert syngas to methanol with 99% purity. BHEL has integrated its existing coal to syngas pilot plant at Hyderabad with suitable downstream process for converting syngas into methanol.

BHEL has installed more than 190 gigawatts (GW) of power plant equipment globally. In addition, it has a 57% share in India’s coal-based power generation. 70% of India’s electricity comes from coal-fired thermal power plants.

Dr. Nalin Shinghal, CMD, BHEL, Sh. Jeetendra Singh, Joint Secretary, Ministry of Heavy  Industries, Functional Directors on the Board of BHEL and senior officials of the Ministry  of Heavy Industries and BHEL were also present during the virtual ceremony. 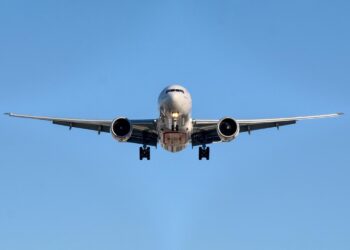 ExxonMobil collaborates with Neste to supply SAF in France 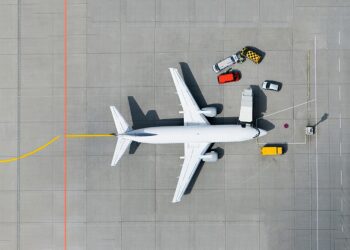