Chennai Petroleum Corp. Ltd. (CPCL), a subsidiary of state-owned Indian Oil Corp. Ltd., has obtained an approval “in-principle” to build a 9.0 million metric tonne per annum (MMTPA) refinery at Nagapattinam, in Tamil Nadu, India, at an estimated cost of INR27,460.74 crore (USD3.8 billion). A detailed feasibility study is being carried out by M/s. Engineers India Limited.

CPCL is also revamping the existing diesel hydro-treating (DHDT) unit to increase its capacity from 1.8 to 2.4 MMTPA, along with a new sulphur recovery unit. A new 0.6 MMTPA capacity FCC gasoline desulphurisation unit with associated facilities is also being installed to comply with the directives of the government of India to supply diesel fuel and petrol meeting Bharat Stage (BS) VI quality norms from 1 April 2020. The estimated cost of the project is INR1,858 crore (USD257.6 million). All the major equipment have been ordered and construction is in progress. The project is expected to be mechanically completed this month.

CPCL has two refineries with a combined refining capacity of 11.5 million tonnes per annum. The Manali Refinery in Chennai has a capacity of 10.5 MMTPA and is one of the most complex refineries in India with fuel, lube, wax and petrochemical feedstock production facilities. CPCL’s second refinery is the Nagapattinam Refinery. The unit was set up in 1993, with a capacity of 0.5 MMTPA which was later upgraded to 1.0 MMTPA. 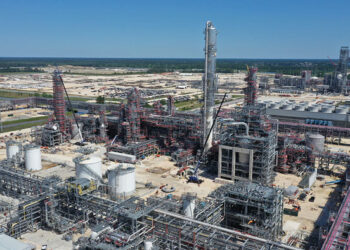 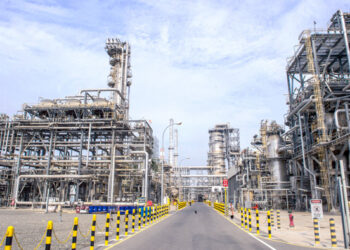