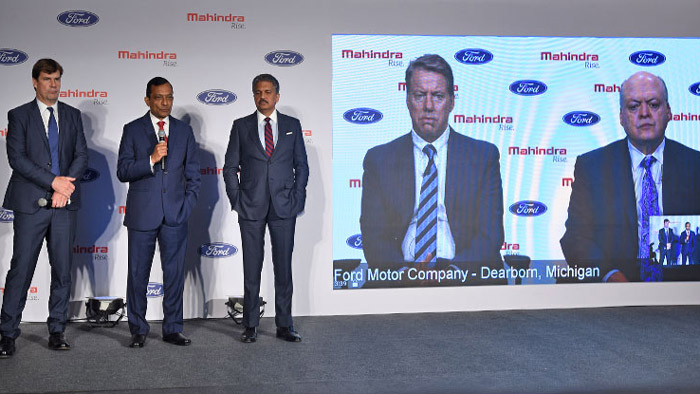 The Competition Commission of India (CCI) has approved Mahindra & Mahindra’s acquisition of a majority stake in a subsidiary of Ford Motor Company, which will form a joint venture in India.

The JV will be operationally managed by Mahindra, and its governance will be equally composed of representatives from Mahindra and Ford. The entity will develop, market and distribute Ford-branded vehicles in India.

Ford Motor will transfer its Indian operations to the joint venture, including its personnel and assembly plants in Chennai and Sanand, whereas Ford Motor will retain its engine plant operations in Sanand, as well as the Global Business Services unit, Ford Credit and Ford Smart Mobility.

The joint venture will be responsible for growing the Ford brand in India and exporting its products to Ford entities globally. Ford will continue to own the Ford brand, and its branded vehicles will be distributed through its existing dealer network in India. At the same time, Mahindra will continue to own the Mahindra brand and operate its own dealer network in the country. 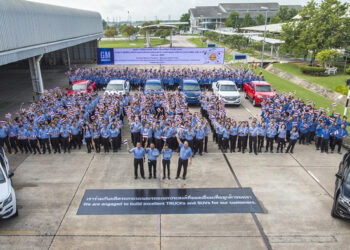 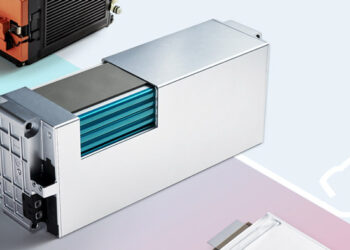