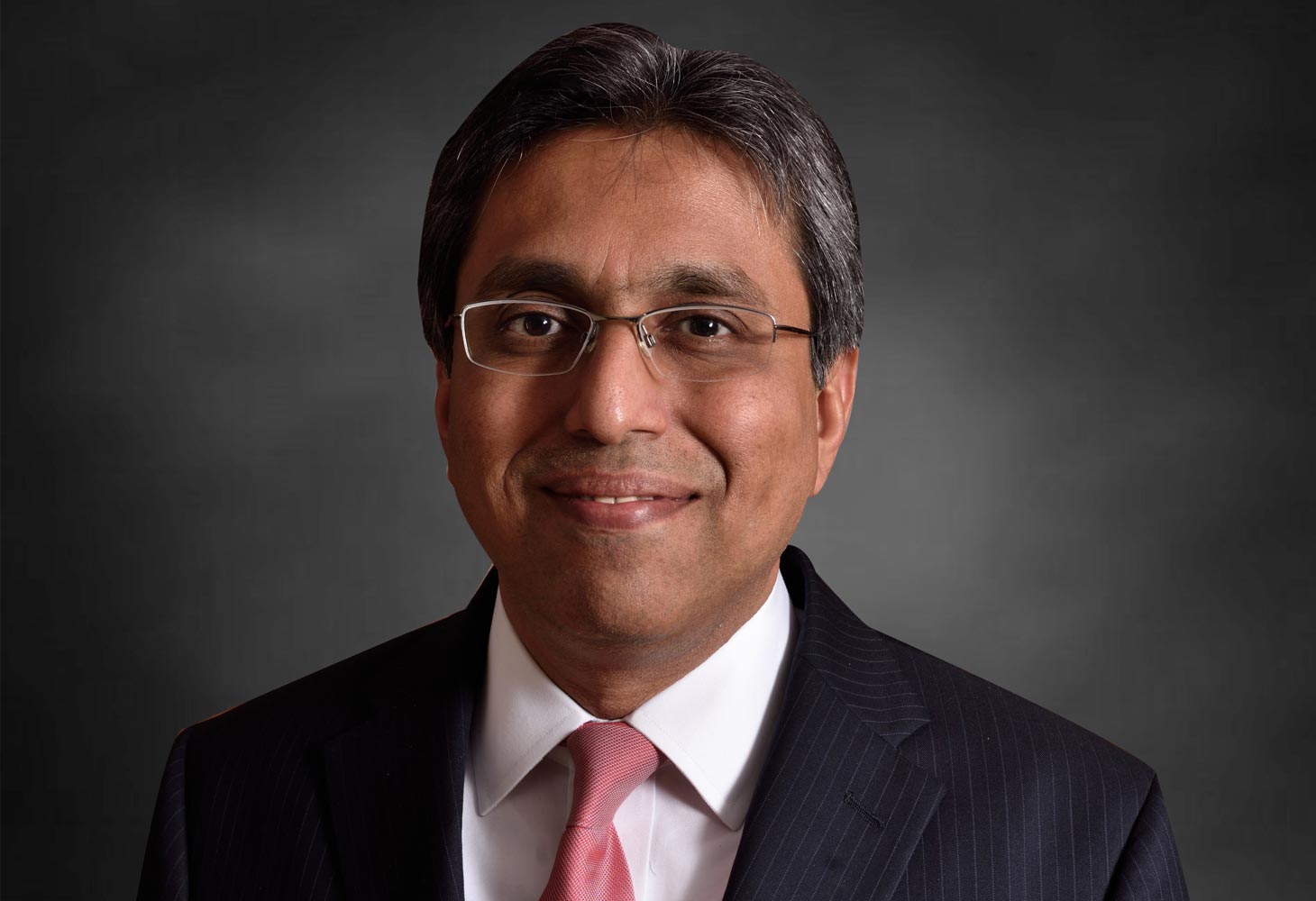 This follows the top management succession announcement dated December 20, 2019. In November 2021, when Anand Mahindra transitions to the role of non-executive chairman, Shah will become the first professional MD and CEO in the history of the Mahindra Group to have complete oversight of and responsibility for the Mahindra Group businesses.

Dr. Pawan Goenka will retire as the MD and CEO, and member of the Board of Directors of M&M Ltd effective April 2, 2021. In his role as the MD and CEO, he had an oversight of Automobile and Farm Equipment sectors. Rajesh Jejurikar, executive director, will take full charge of these sectors and will report to Shah.

“On behalf of the Board, I salute the work accomplished by Pawan throughout his 27-year career in the company, which has resulted in its strong growth. My gratitude to him for making the transition as smooth and seamless as possible throughout the last year,” Mahindra said.

The Mahindra Group chairman further said: “One of the reasons we had succeeded and thrived over the past 75 years was that we were good at introducing change in the right measure at the right time. Anish is the right leader for the Mahindra Group. As the MD and CEO, he will have a complete oversight of all Mahindra Group businesses including our global operations, the transformation agenda and, synergizing and driving several strategic programs. Anish embodies the spirit of Rise and brings an exceptional leadership track record, strong international exposure and a unique ability to forge long-standing relationships with our customers, partners and our employees. I believe that there is no better person to lead Mahindra into the future.”

Commenting on his appointment, Shah said: “I am humbled and deeply honored to lead the Mahindra Group, an extraordinary organisation whose real wealth lies in its people who embody its core values and live its purpose every day. I look forward to working closely with Anand and all my colleagues to write a new chapter of growth and to drive positive change in the lives of our stakeholders to enable them to Rise.”

Shah joined Mahindra in 2015 as the Group President -Strategy, where he led strategy development; built capabilities such as digitisation and data sciences; enabled synergies across group companies and managed the risk and performance review organisations. Prior to joining Mahindra, he was president and CEO of GE Capital India, where he led the transformation of the business, including a turnaround of its SBI Card joint venture. His career at GE spanned 14 years, during which he held several leadership positions at GE Capital’s U.S. and global units. He also has diverse experience with global businesses beyond GE. He led Bank of America’s U.S. Debit Products business. He started his career with Citibank in Mumbai, India, before moving to Boston, Massachusetts, U.S.A., with Bain & Company as a strategy consultant. 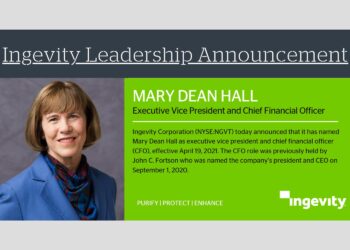 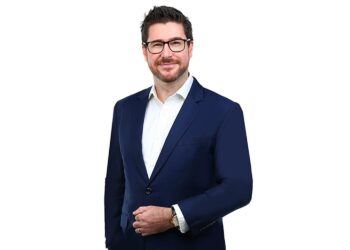