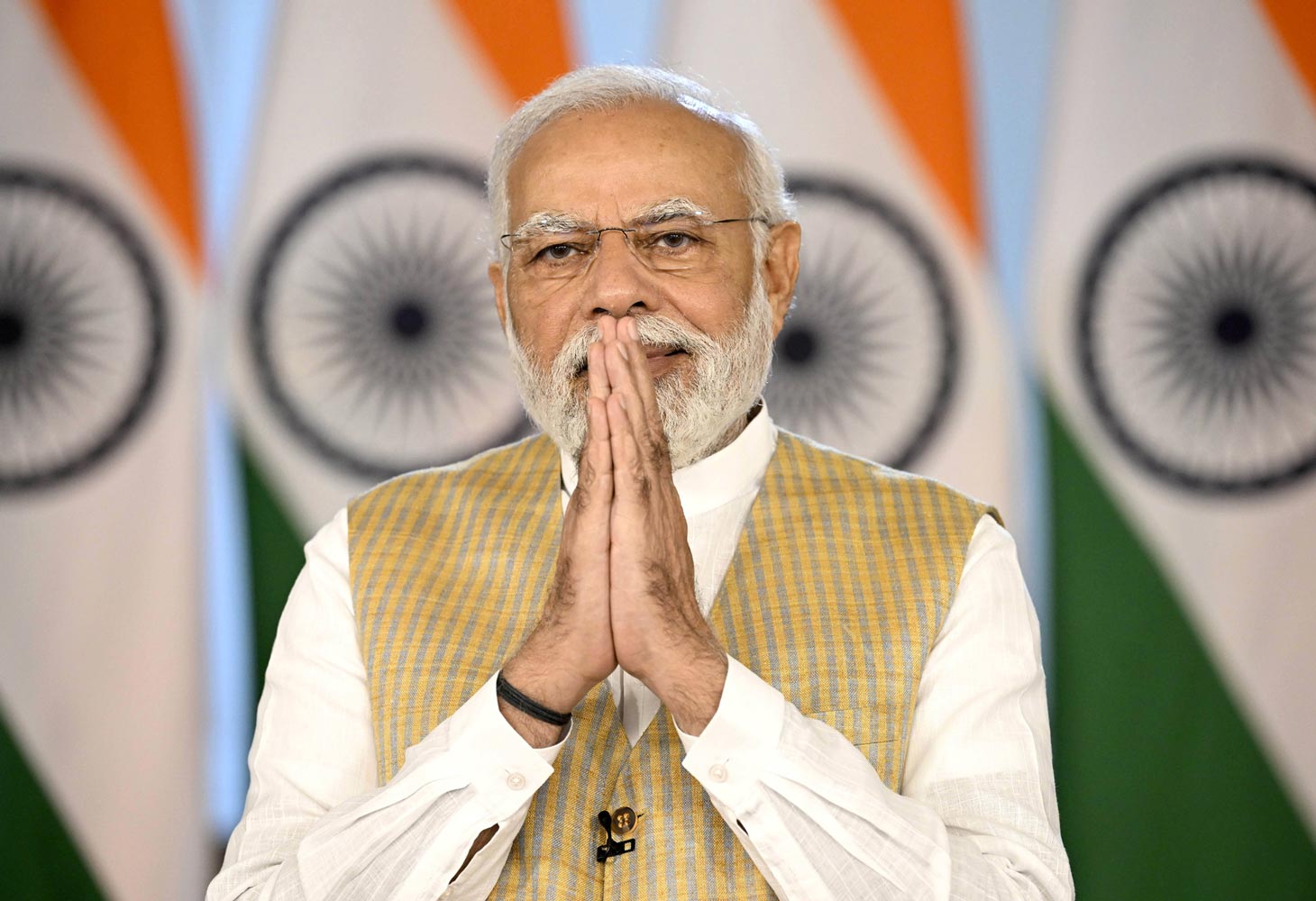 When the ethanol plant was granted environmental clearance by the Ministry of Environment, construction cost was estimated at INR766 crore (USD97.1 million). However, according to the Prime Minister’s Office, the new price tag is more than INR900 crore (USD114 million).

Using indigenous technology, the plant will utilize about 200,000 tonnes of rice straw to produce around 30 million litres of ethanol annually.

In 2002, India launched the Ethanol Blended Petrol (EBP) Programme and began selling 5% ethanol blended gasoline. In 2018, India’s ‘National Policy on Biofuels’ set an indicative target of 20% ethanol blending in gasoline by 2030. That target has now been advanced from 2030 to 2025-26.  A “Roadmap for Ethanol Blending in India 2020-25” was released in June 2021 which provides a detailed pathway for achieving 20% ethanol blending. This roadmap also mentioned an intermediate milestone of 10% blending to be achieved by November 2022. Due to the

coordinated efforts of the public sector oil marketing companies (OMCs) the target of 10% blending has been achieved five months ahead of the target, Modi said during his virtual address.

“A few years ago, the country had decided that it would meet the target of mixing ethanol up to 10% in petrol. With the help of our farmer brothers and sisters, the country has achieved this target ahead of time.”

Currently, India produces about 400 crore litre annually, according to the Prime Minister’s Office.

According to Bharat Petroleum Corp., India’s net import of petroleum was 185 metric tonnes (MT) at a cost of USD551 billion in 2020-21. Most of the  petroleum products are used in transportation. Hence, a successful E20 program can save India approximately USD1 billion per year, the OMC said.

BPCL, along with other OMCs, have signed 131 agreements with project proponents proposing to set up ethanol  plants of approximately 7.5 billion per litre per annum capacity in ethanol deficit states. BPCL is also setting up an integrated second-generation and first-generation ethanol plant in Bargarh, Odisha. 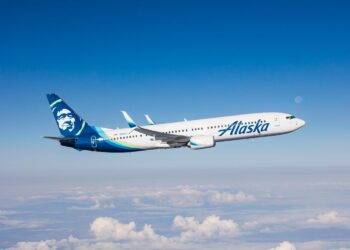 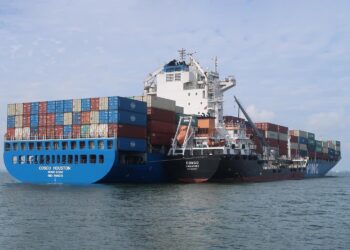