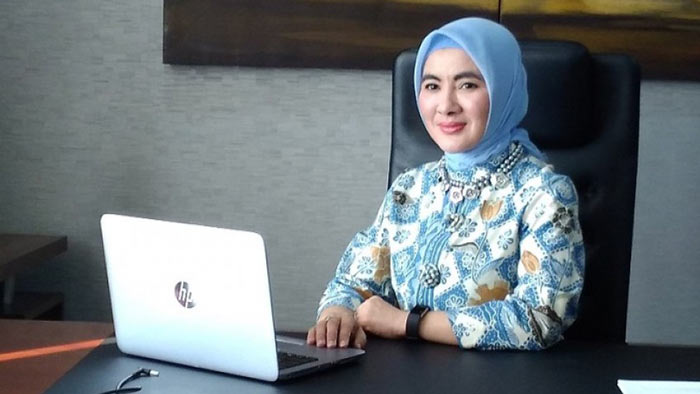 Indonesia has confirmed Nicke Widyawati as the permanent chief executive officer (CEO) of state-owned oil and gas company PT Pertamina. Widyawati, a former human resources director at Pertamina, is the third CEO at Pertamina in just three years. Nicke is the second female president director of Pertamina, after Karen Agustiawan.

Widyawati was appointed acting CEO in April, after Elia Massa Manik’s dismissal, reportedly due to clashes with the government over fuel price controls, criticism over his handling of an oil spill and for failing to meet mandates on fuel sales.

“There are three mandates from the government – reduce imports, start development of refineries and implement the B20 biodiesel project,” Widyawati said.

The lack of investment in new reserves and rising domestic fuel consumption has caused Indonesia to become a net oil importer.

The B20 project starting next month will require all diesel fuel to contain at least 20% palm-based biodiesel.

“Blocks that have been given to Pertamina are not easy, very difficult tasks but also an opportunity for us. We will be able to increase our production which is only about a third of the domestic output,” Abeng said. 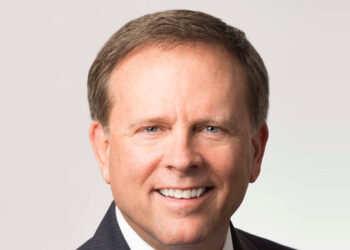 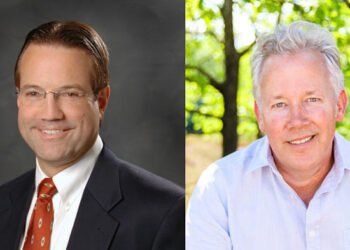