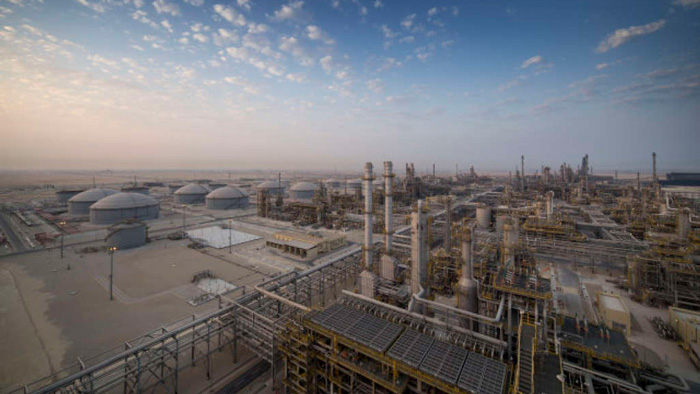 INEOS announced that it has signed a Memorandum of Understanding with Saudi Aramco and Total to build three new plants as part of the Jubail 2 complex in Saudi Arabia. The three world-scale plants will produce the key building blocks for carbon fibre, engineering polymers and synthetic lubricants that are pivotal to economic growth in the region.

Saudi Aramco and Total are preparing the construction of a USD5 billion petrochemical complex (Project Amiral) which will supply more than USD4 billion of downstream derivatives and specialty chemicals units; the three INEOS plants will be part of them.

INEOS will build a 400,000-tonne linear alpha olefin (LAO) plant and associated world-scale poly alpha olefin (PAO). These units will be the most energy efficient in the world when they begin production in 2025, the company said.

“INEOS Oligomers is one of the world’s leading merchant suppliers of LAO and PAO. The size and location of these new plants reinforce our commitment to keeping pace with our LAO and PAO customers’ expanding requirements globally,” said Joe Walton, CEO of INEOS Oligomers.

INEOS Oligomers already has a worldwide network of LAO and PAO production plants and bulk storage locations. The business produces a comprehensive range of specialty and intermediate chemicals derived from ethylene and isobutene.

A new state-of-the-art 425,000-tonne acrylonitrile plant will use INEOS’ world-leading technology and catalyst. It will be the first plant of its kind in the Middle East when it starts up in 2025.

“Global demand for acrylonitrile continues to grow ahead of GDP, to meet the demand for lighter, stronger, energy efficient materials such as ABS, composites and carbon fibre. This first investment in the Middle East consolidates our position as the market leader and shows a clear and ongoing commitment to meet our customers’ needs wherever they are in the world,” said Paul Overment, CEO of INEOS Nitriles.

INEOS Nitriles is currently the world’s largest producer of acrylonitrile and acetonitrile with more than 90% of the world’s acrylonitrile using INEOS technology. It currently has four manufacturing plants, two in North America (in Texas and in Ohio) and two in Europe (in Germany and in the UK).

The location in The Kingdom of Saudi Arabia will give INEOS access to competitive raw materials and energy, with good infrastructure to better serve its customers directly in the Middle East and markets across Asia.

“This is a major milestone for INEOS that marks our first investment in the Middle East. The timing is right for us to enter this significant agreement in Saudi Arabia with Saudi Aramco and Total. We are bringing advanced downstream technology which will add value and create further jobs in The Kingdom,” said Jim Ratcliffe, chairman of INEOS. 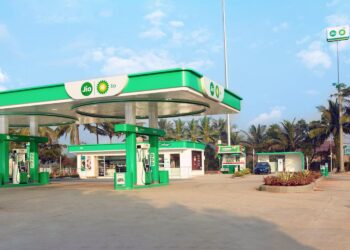 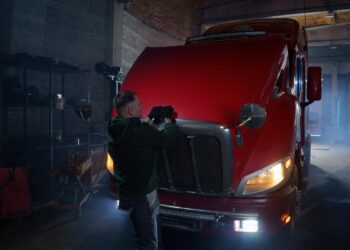