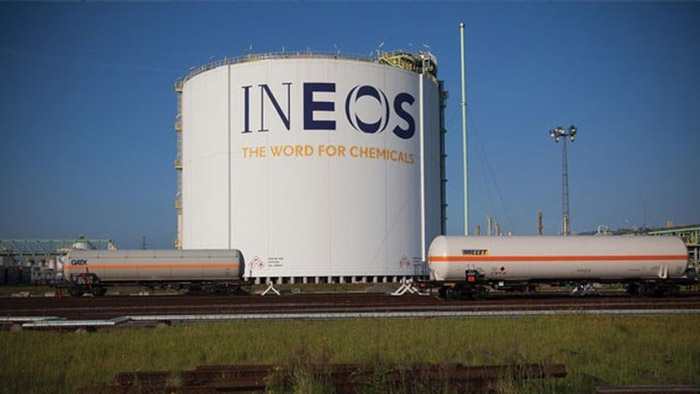 INEOS Oxide has announced that it is to double the size of its planned ethylene oxide (EO) and ethylene oxide derivatives (EOD) facility to be built on the U.S. Gulf Coast. The new plant will produce 1.2 billion pounds of EO (circa 520 kilotonnes). The plant is expected to be operational in 2023.

“Doubling the capacity of our planned ethylene oxide and derivatives facility is a significant commitment in support of our customers and their growth ambitions in the U.S. This build allows us to address a fast growing EO merchant market as well as our own requirements. Combined with our upstream olefins capabilities this world class facility will secure our position as a reliable and competitive producer,” Ghislain Decadt, operations director, INEOS Oxide said.

In addition to installing its own ethoxylate derivative capacity on-site and infrastructure to supply customers by rail, INEOS plans to allow interested third parties to co-locate on site and consume EO by pipeline.

INEOS is considering several sites on the U.S. Gulf Coast. 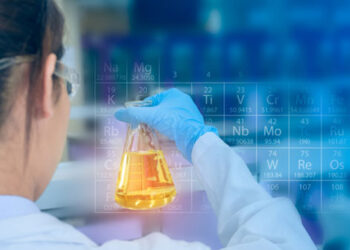 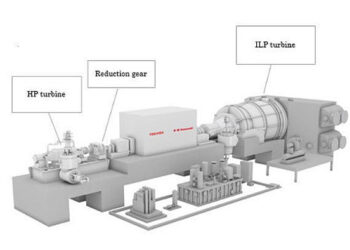