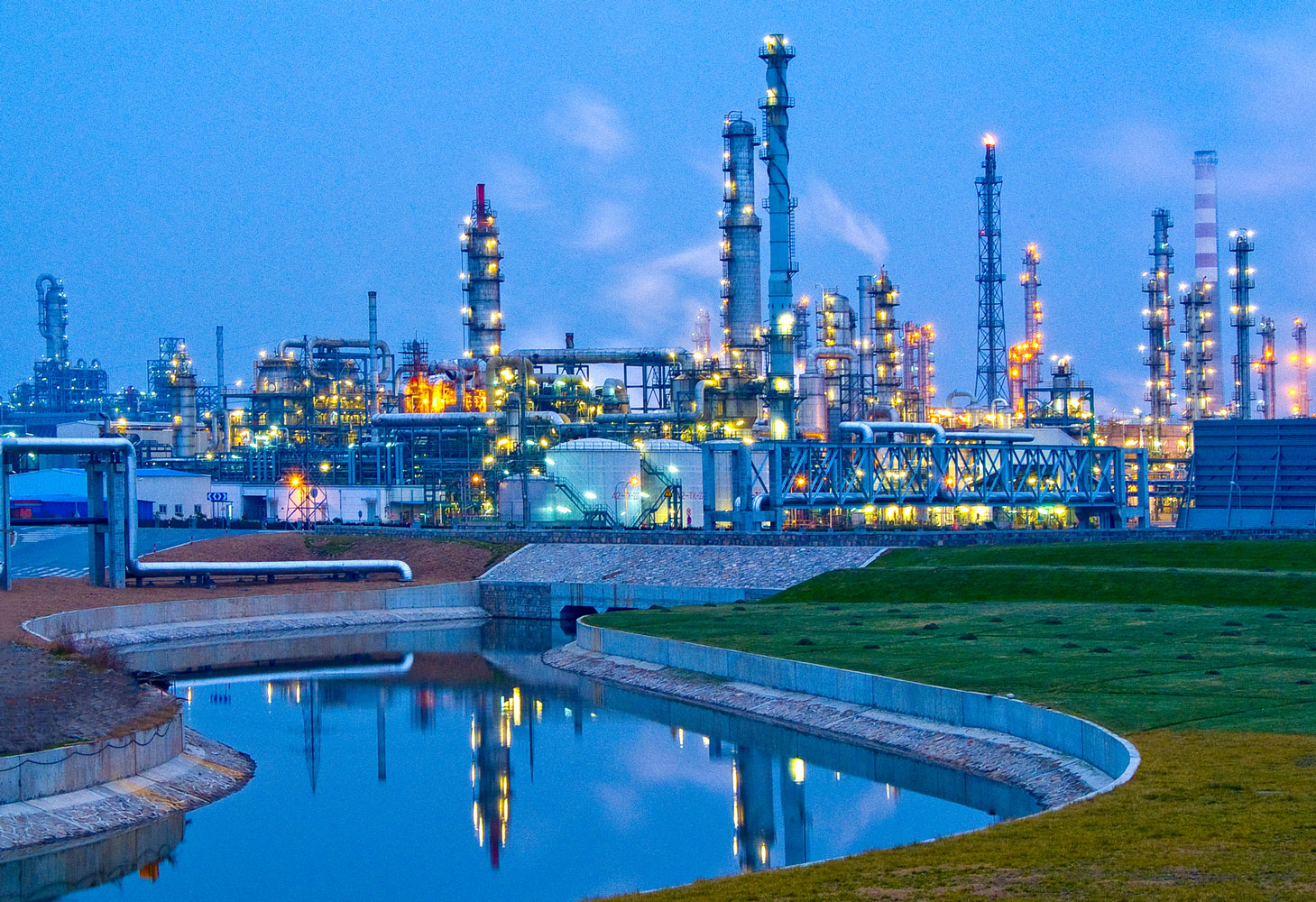 INEOS and SINOPEC signed three landmark agreements which will establish a very large footprint for INEOS in China.

INEOS already has joint ventures in operation with SINOPEC following the acquisition of the Acetyls and Aromatics business from BP in January 2021.

These three back-to-back deals are expected to generate a combined turnover of around USD10 billion from 7 million tonnes of capacity.

Secondly, INEOS has agreed to establish a new 50-50 joint venture with SINOPEC with the intent to build production capacity of up to 1.2 million tonnes of ABS, to meet rapidly growing demand in China. The 600 kiloton per annum (ktpa) ABS plant in Ningbo, which is currently under construction by INEOS Styrolutionand is planned to be operational by the end of 2023, will become part of the joint venture. INEOS and SINOPEC also plan to work together on two additional 300 ktpa ABS plants, which will also be built by the joint venture based on INEOS’ world-leading Terluran® ABS technology. One of these 300 kiloton plants will be located in Tianjin. The location of the third unit is yet to be decided.

Through these deals, SINOPEC gains access to some of the best downstream technology in the world from INEOS and INEOS achieves a substantial presence in China, the fastest growing market in the world.

“We are pleased to make these major investments with SINOPEC in areas that provide the best growth opportunities for both companies. Both parties recognise the potential for closer collaboration across a number of other areas as we look ahead,” said Ratcliffe.

China is a key growth region for INEOS and the agreements significantly extend its petrochemicals business with a focus on products where it has some of the leading proprietary technologies.

The transactions are all subject to regulatory approvals and other conditions. Each transaction is currently anticipated to complete before the end of the year and will be financed through a combination of internal cash resources and external financing. 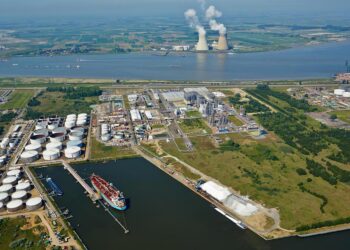 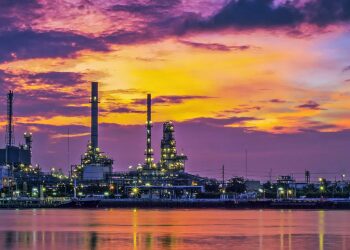