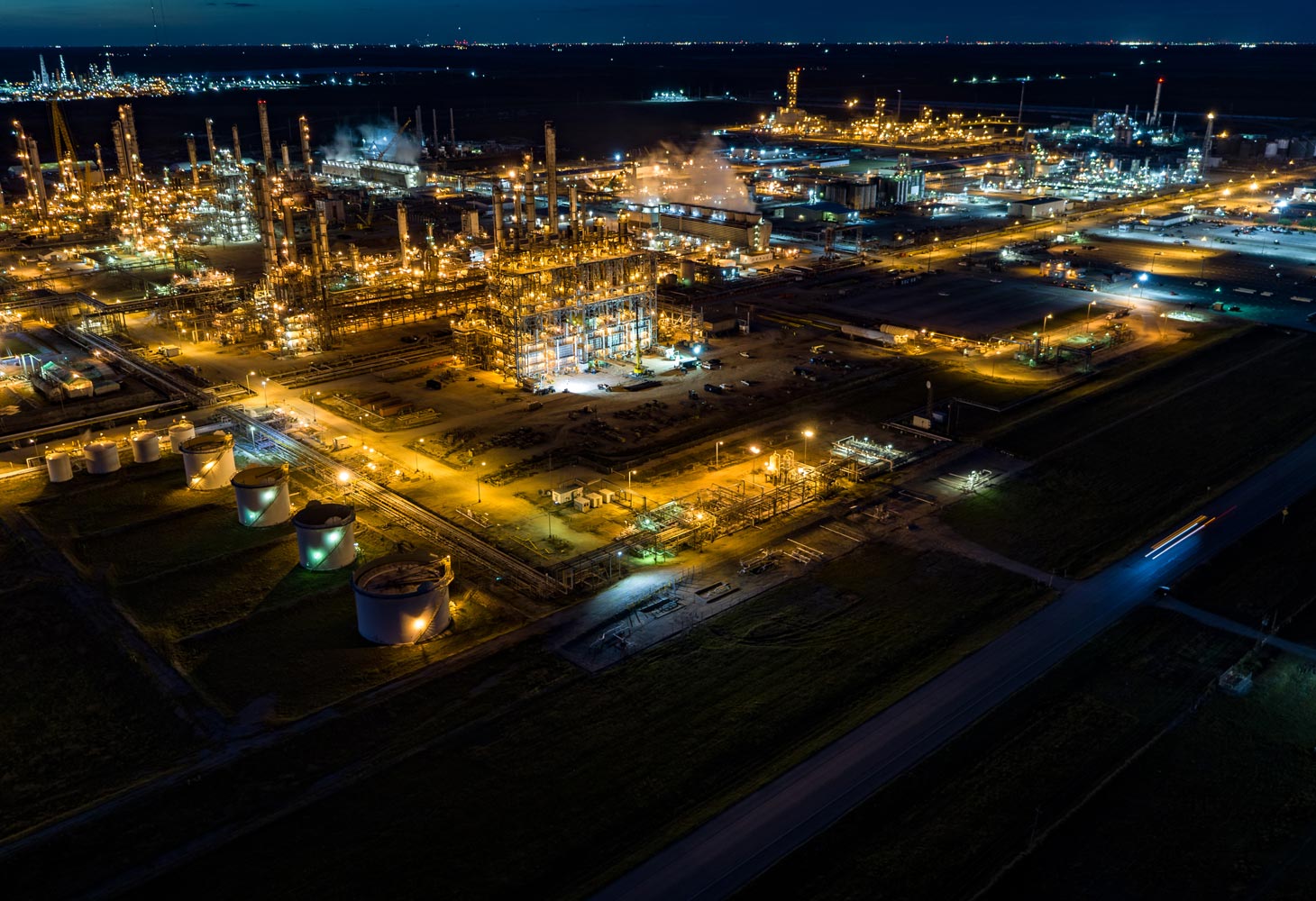 The increased capacity of the HV PAO plant will meet the significant demand for wind turbines and other industrial applications.

The unit was initially built with a nameplate capacity of 20,000 tonnes per annum (tpa) but was engineered to allow efficient expansion to support anticipated sales growth. It was debottlenecked for the first time last year to reach 25,000 tpa. The phased expansion will bring its capacity to nearly 40,000 tpa by mid-2025.

The unit’s production is based on a metallocene high viscosity PAO technology.

In comparison to conventional materials, these decene-based metallocene products have a number of superior attributes such as higher viscosity indices, lower pour points, higher shear stability and lower Brookfield viscosities.

“To date, the business has been a great success story for us, given the strong demand for wind turbines and other industrial applications.  Customers like the options our products give them in the development of advanced new lubricant formulations,” said Peter Steylaerts, business director, INEOS Oligomers.

This is the second significant announcement from INEOS Oligomers, which recently started up its new 120,000 tpa low viscosity PAO unit in Chocolate Bayou, Texas.  The facility is the world’s largest single PAO train. It positions INEOS Oligomers as the world’s largest merchant supplier of LV PAO with an unprecedented production footprint in LV PAO.

“Our world-scale capacity expansions in both LV and HV PAO, together with their corresponding LAO feedstock, underscore our market leadership.  We have secured the growth aspirations of our customers for many years to come.  These investments are a component of the ongoing INEOS Oligomers’ organic growth strategy that will ultimately double the size of our business,” said Joe Walton, CEO, INEOS Oligomers. 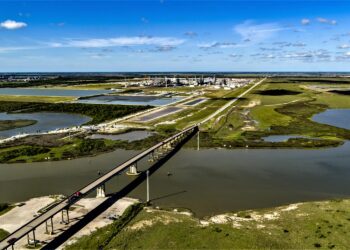